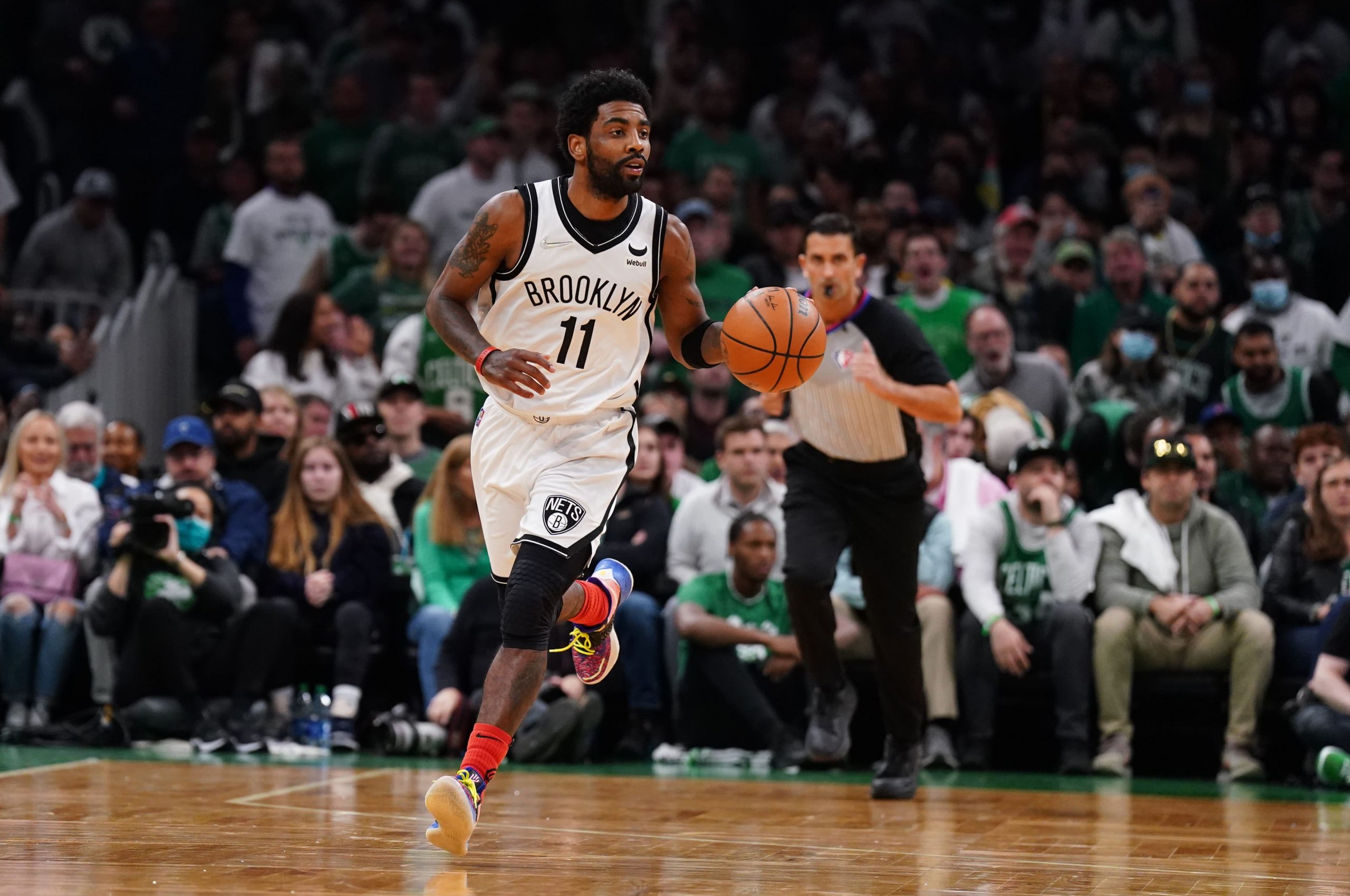 The NBA playoffs continue on Wednesday with the Philadelphia 76ers being the first team to get a chance to earn a 3-0 lead. The Toronto Raptors will be fighting for their playoff lives at home, as another loss would leave them on the brink of elimination. And let’s not forget the clash between the Brooklyn Nets and Boston Celtics. The first meeting of the series was arguably the most exciting of all the playoff games so far. Tonight’s game should be equally entertaining.

You can find our full game previews here. But now let’s check out my favorite player prop selections for tonight.

Kyrie Irving of the Nets had a great game to open the series against the Celtics, dropping 39 points. He was able to knock down 6 of his 10 3-point attempts in the process. It was the 6th time in his last 8 games that he has been able to make at least 4 3-pointers. I expect him to keep that level of aggression tonight, with the Celtics crowd bringing out the best of the guard. Irving is not someone who is going to shy away from the occasion and should have another big night against his former team. He played 42 minutes in their last meeting and, barring a blowout from either side, we should see something similar. That gives him more than enough time to get the attempts up to hit this mark. Considering he is making more than 41% of his attempts this season, he should not need too many.

Be sure to read our full game preview for Brooklyn Nets vs Boston Celtics.

While OG Anunoby is not the most established playmaker on the Raptors roster, he has been hitting the over on this line. He has been able to record at least 3 assists in 5 of his last 8 games. With Scottie Barnes going down and Gary Trent Jr. struggling with illness, Anunoby could see more playing time. He played 38 in the last outing and should push 40 minutes in tonight’s game. Without Matisse Thybulle, the 76ers could continue to use Georges Niang. The Raptors targeted the forward off the dribble in Game 2 and Anunoby could be one of the Raptors relied upon to do that tonight. With an increased ball-handling role and the ability to get to the rim, I expect passing opportunities to open up for the Raptors man tonight.

Brook Lopez has been one of the leading shot-blockers in the league over the last couple of years and he should have a major role to play tonight. Going up against Nikola Vucevic and the Chicago Bulls requires the Milwaukee Bucks to keep size on the interior. With the likes of Bobby Portis giving up a bulk advantage to Vucevic, Lopez should continue to see big minutes. Lopez had 2 blocks in 32 minutes in the last game. His length can impact Vucevic in the post, which has the potential to lead to blocks. This season the Bulls are also 24th in the league in opponent blocks per game. With Alex Caruso and DeMar DeRozan both being better when attacking the rim, it should provide opportunities for Lopez to get blocks as the help defender too.