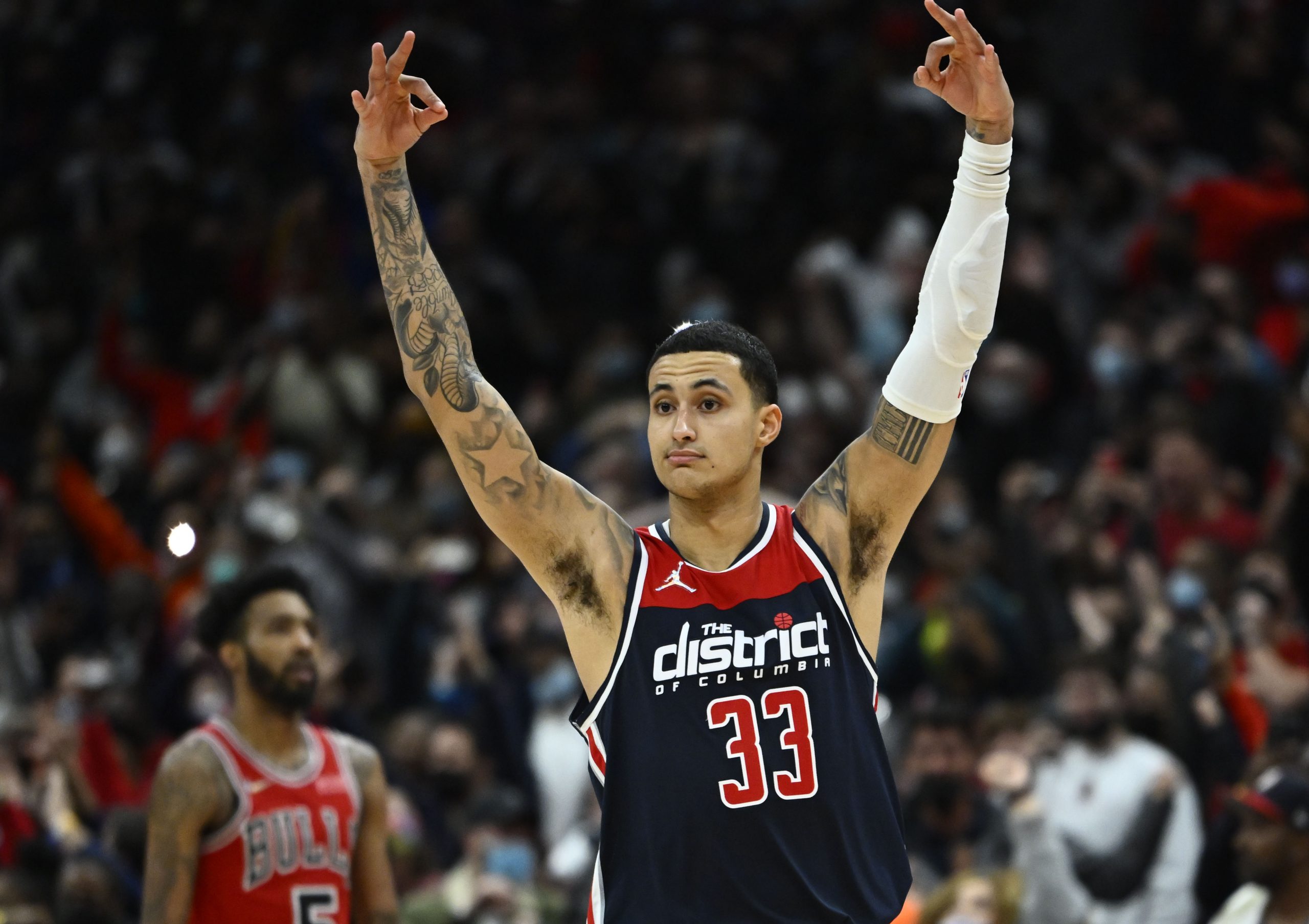 There is a massive NBA slate tonight with 22 of the 30 teams in action. The defending champion Milwaukee Bucks will be looking to bounce back from their loss to the Detroit Pistons against a resurgent Toronto Raptors team. In the Western Conference, the unstoppable force that is Nikola Jokic will be up against the immovable object in Rudy Gobert.

You can see out full game previews here, as always. But for now, check out my picks for the action below.

The Washington Wizards would currently be riding a 3-game winning streak if not for a DeMar DeRozan buzzer beater, with Kyle Kuzma at the center of their improved play. The forward has now scored 20 or more points in 4 straight games, managing double digit rebounds in 3 of those contests. He seems to be growing in confidence too, with the 36 points and 26 field goal attempts in his last game against the Charlotte Hornets being season highs in both categories. With Spencer Dinwiddie still remaining out, Kuzma will be one of the go to players on the Wizards tonight.

After his best performance of the season against the team allowing the most points per game this season, he will get the chance to follow this up against the team ranked 29th in that category. The Rockets are 29th in the league in defensive rating too and rank in the bottom 10 in the league in opponent 3-pointers made. He made 6 of 11 shots from deep in his last game and he should be able to have success from there once more. The Rockets are not the biggest team in the league and with Christian Wood having issues, it is hard to see them dominate the glass tonight. Kuzma should be able to have strong showings in both categories.

Be sure to check out our full game preview for Houston Rockets vs Washington Wizards.

Fred VanVleet set a franchise record last night, with the 30 3-pointers over his last 5 games surpassing the 28 knocked down by Donyell Marshall over that same stretch. He has been in red hot form, surpassing the 30-point mark in 4 of his last 5 games, with 27 points in a blowout win over the Golden State Warriors. He has not attempted fewer that 17 field goal attempts during those games. That level of aggression should allow him to maintain his scoring streak here. The point guard is averaging 21.3 points on the season and considering his recent play, this line seems like great value.

The Milwaukee Bucks allow the second most 3-pointers per game in the NBA this season which should work directly in favor of VanVleet. Over the last 5 games these teams are in the top 6 in the league in terms of pace. Considering the speed that these sides play at, he should get enough shot attempts up today. The teams are currently 5th and 7th in the NBA the league in field-goal attempts per game. Expect the Raptors to look for their hot hand and for VanVleet to be taking many of those shots. Back the over on this prop.

Be sure to check out our full game preview for Toronto Raptors vs Milwaukee Bucks.