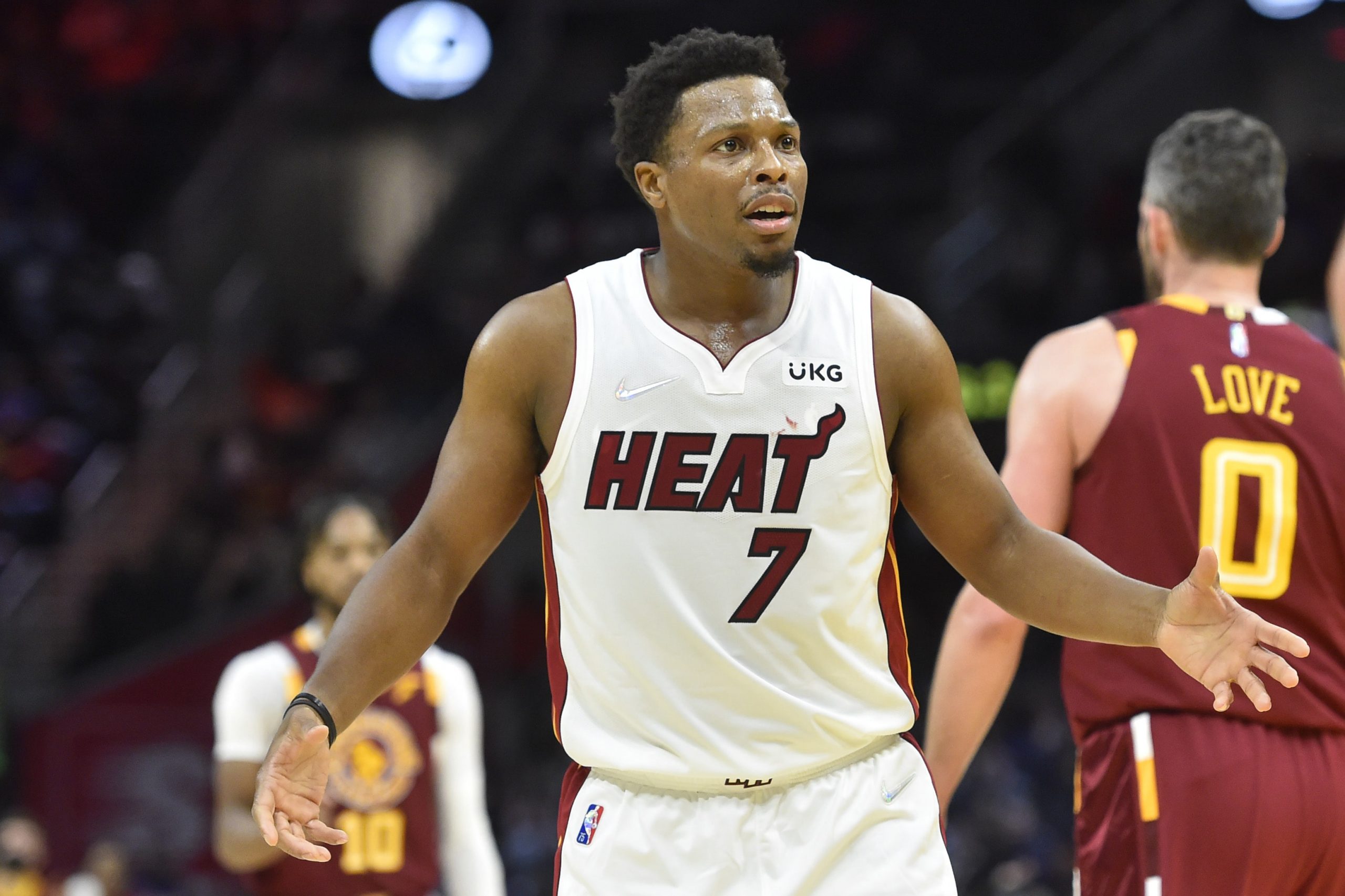 There is a huge 11-game NBA slate tonight. The pick of the games here seems to be an Eastern Conference battle between the Miami Heat and the Philadelphia 76ers. The teams are currently next to each other in the East standings, with the winner of this matchup surpassing the loser tonight.

You can find our full game previews here, but for now let’s take a look at my favorite picks for the night.

Kyle Lowry is without a doubt one of the best playmakers in the NBA, but this line is set too high for him. Over the last 12 games that Lowry has played, he has reached 10 or more assists on just 3 occasions. He came an assist shy just one other time. He has certainly been impacted by the absence of Bam Adebayo, who was the main pick-and-roll threat on this Heat team. Dewayne Dedmon does not have the same level of athleticism and is far less of a threat rolling to the rim. Taking the pick-and-roll away from his arsenal tonight should really limit the assists that Lowry can rack up.

The 76ers should not be an easy opponent for him to put up stats against, too. They currently rank 12th in the league in opponent assists per night. They also have a tough young guard in Tyrese Maxey, who should be able to pressure him throughout the night. Matisse Thybulle could see time against him too which would likely lead to Lowry giving up the ball early instead of taking on one of the best defenders in the league. The length of Joel Embiid should also act as a deterrent to lob passes. The 76ers and the Heat are 29th and 26th in the league in the league in terms of pace so Lowry is unlikely to get many assists in transition either. Back the under.

Be sure to check out our full game preview for Miami Heat vs Philadelphia 76ers.

With Giannis Antetokounmpo being unavailable for the Milwaukee Bucks, there is added expectation for Bobby Portis tonight. However, he will have a tough matchup against the Indiana Pacers. In the month of December, Portis has not been in the greatest form. He has been able to score 19 or more points in 3 of the 8 games he has played this month. In those games he is shooting just 43% from the field and 31% from deep. That lack of efficiency is likely to mean that he will struggle to take advantage of any additional touches that might be coming his way.

Matchup wise he could have issues against Myles Turner and Domantas Sabonis. Myles Turner is once again leading the league in blocked shots and has the length and size to cause Portis issues on the inside and out. Sabonis, on the other hand, is extremely physical on the low block and should make it tough for Portis to establish deep post position. At the other end of the court, his aggressiveness and tendency to attack the rim could get Portis in foul trouble tonight. The Bucks forward managed 15 points the last time these sides met and could have another fairly low-scoring performance.

Be sure to check out our full game preview for Indiana Pacers vs Milwaukee Bucks.