Best NBA Player Props for Wednesday’s slate: You lying if you ain't Zion 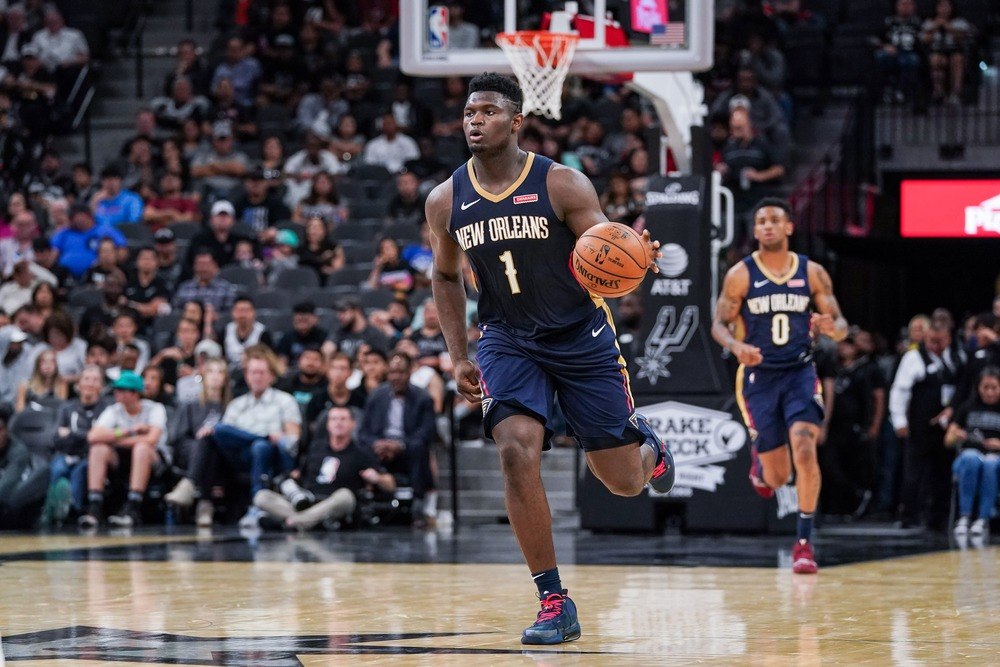 I love Wednesdays. I know that’s not the most common sentiment about humpday, but fellow NBA fans and bettors will understand. The scheduling overlords have graced us with another terrific nine-game slate tonight. Before you even think of placing a bet on sides or totals, be sure to check out our full game previews with picks and analysis.

As is usually the case with a crowded schedule, there are many great player prop spots of which to choose. For my best bets of the night, I’m honing in on two starkly contrasting plays involving points props.

Line available at publishing.  Playable to over 26.5 points.

Since the calendar flipped to 2021, Williamson has turned it up a notch. The newly minted All-Star is averaging 26.3 points over his last 24 games. He’s exceeded 25.5 points fifteen times, with a median point total of 26.5. If you narrow the focus to the last two weeks, the big man is averaging 29.9 points in his last seven games. In summary, Williamson seems to be gaining steam as the season trudges on.

There are very few teams, if any at all, with a defensive recipe to slow down the Duke alum — Detroit isn’t one of them. The Pistons are allowing their opponents to take 44 percent of their shots from within 10 feet, which is the fifth-highest rate in the NBA. Also, the Pistons are 21st in opponent effective field goal percentage. Williamson leads the NBA in both shots made and attempted within 10 feet of the basket, and ranks eighth in effective field goal percentage. So, we can add Detroit to the long list of advantageous matchups for the man they call Zanos.

Williamson dropped 26 on Detroit just 10 days ago. With this line coming in under his ascending averages as of late, I love this spot for the All-Star.

Be sure to check out our full game preview for Detroit Pistons vs. New Orleans Pelicans.

Read our four-pick cross-sport parlay for the NBA, NHL, College Basketball and UCL at +1089 odds!

Betting such a low total on a points prop is daunting, but I’ll take my chances here. Matthews is averaging 5.0 points per game on the season and has stayed under 6.5 points in 19 of 25 games. His median game point total is three. And, at this point in his career, Matthews embodies a true “Three and D” mantra, with 73 percent of his point production coming from three-pointers so far this season.

Utah presents a really tough matchup for Matthews. Not only do the Jazz defend the three-pointer well (third-best in the NBA), but they allow the second-fewest attempts from behind the arc per game. They are, flat out, a tough matchup for anyone relying so heavily on the long-distance shot.

Yes, the Lakers are without Anthony Davis and Dennis Schroder. However, this has actually hurt Matthews’ point production, as he averages one less point per 30 minutes with those two off the court.  The Marquette alum is likely to draw the start, but both Alex Caruso and Talen Horton-Tucker both are better matchups to attack this Jazz defense.

Be sure to check out our full game preview for Los Angeles Lakers vs. Utah Jazz.

NBA first basket predictions & best bets for Mavericks vs Warriors Game 5 on Thursday, May 26: Brunson gets the Mavs going