Best NBA prop bets for Sunday: A 4-pack of props! 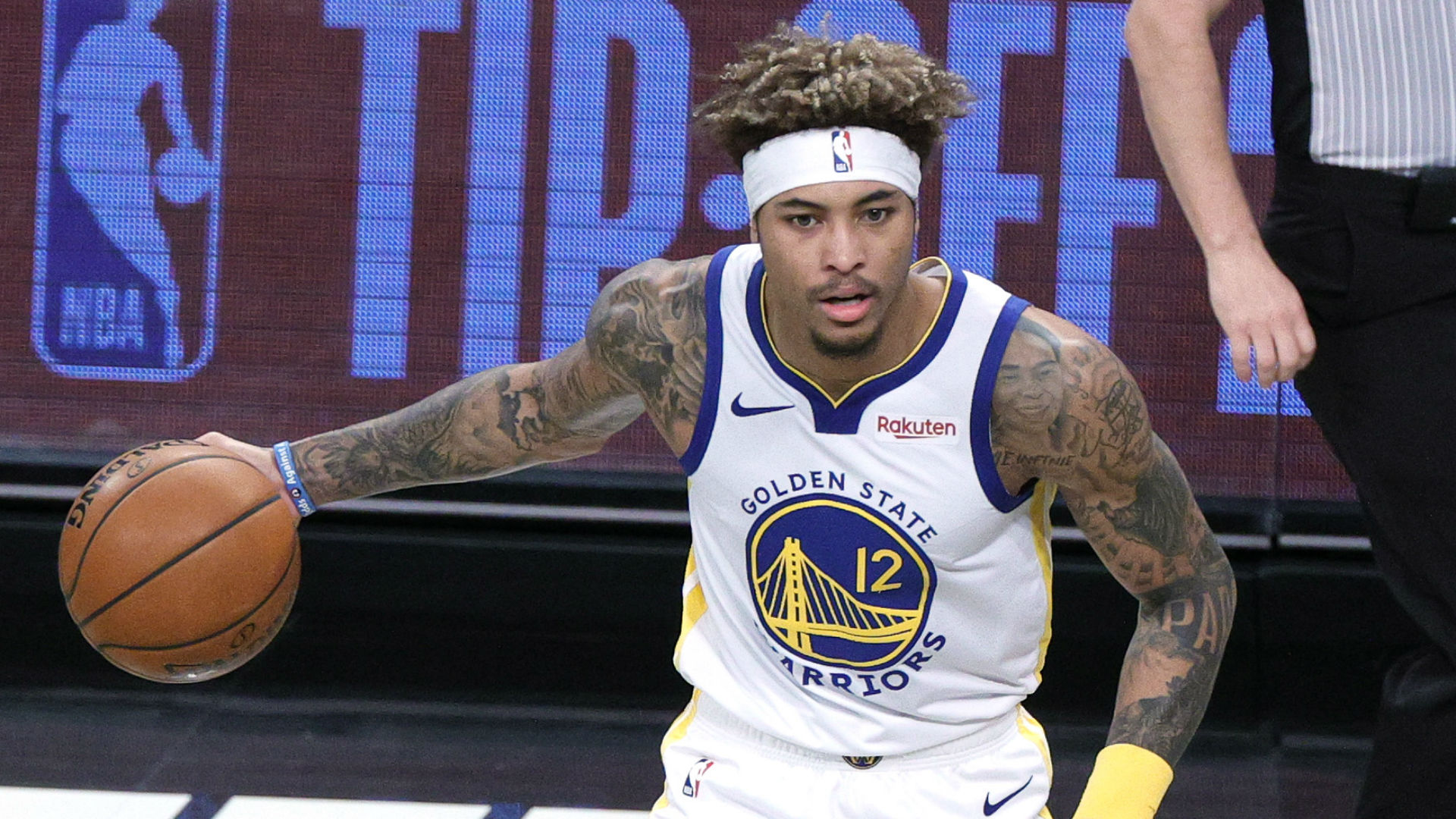 Another Sunday, another large slate of NBA action, headlined by a matinee game that could also serve as a potential finals preview between the Bucks and the Clippers. As we inch closer to the halfway point of the season we can begin to differentiate the pretenders from the contenders, as teams either begin to prepare to make a push towards the playoffs or begin to plan for the offseason. Before we get into my favorite prop bets, make sure you check out all of our experts’ thoughts on the side and total for each of those games.

I’m coming off a decent day yesterday, going 3-2, and will look to finish the weekend on a high note. Below, I have laid out four prop bets that I’m playing, my analysis for each bet, and why I feel they are undervalued.

The talented Lithuanian big man will have a massive height and weight advantage over Rockets starting center P.J. Tucker who will be giving up nearly seven inches and 20 pounds. Val has scored 20 points in six of his last 12 games since returning from COVID protocols. Jarrett Allen, Joel Embiid, and Wendell Carter all recently went for 18+ points against the Rockets and Val is in a great spot to do the same.

Ayton has scored at least 16 points in five of his last six games. He will face a Timberwolves team giving up the most points to opposing centers at 25.68 points per game. If the Wolves are able to keep the game close, I expect Ayton to easily go over this total and post another nice game.

After a terrible start to a season, Oubre has turned a corner and is playing great. In the last 15 games, he is averaging 20.5 points while shooting 50% FG and 44% from behind the arc. Also, he went over this total four of his last five games. In the first meeting between the Lakers and GSW, he scored 23 points with Davis on the floor. With Davis on the shelf, I like him to find similar success.

Harrison Barnes is in the midst of one of the best seasons of his career. He went over this number in his last three games in a row. Charlotte is also a great matchup for any wing player. With Haliburton out, Barnes had a huge increase in usage, and I expect that trend to continue tonight. He went from 17.5% usage to 20.5% and played 40 minutes. He is a focal point for the Kings, and I expect huge minutes again tonight.