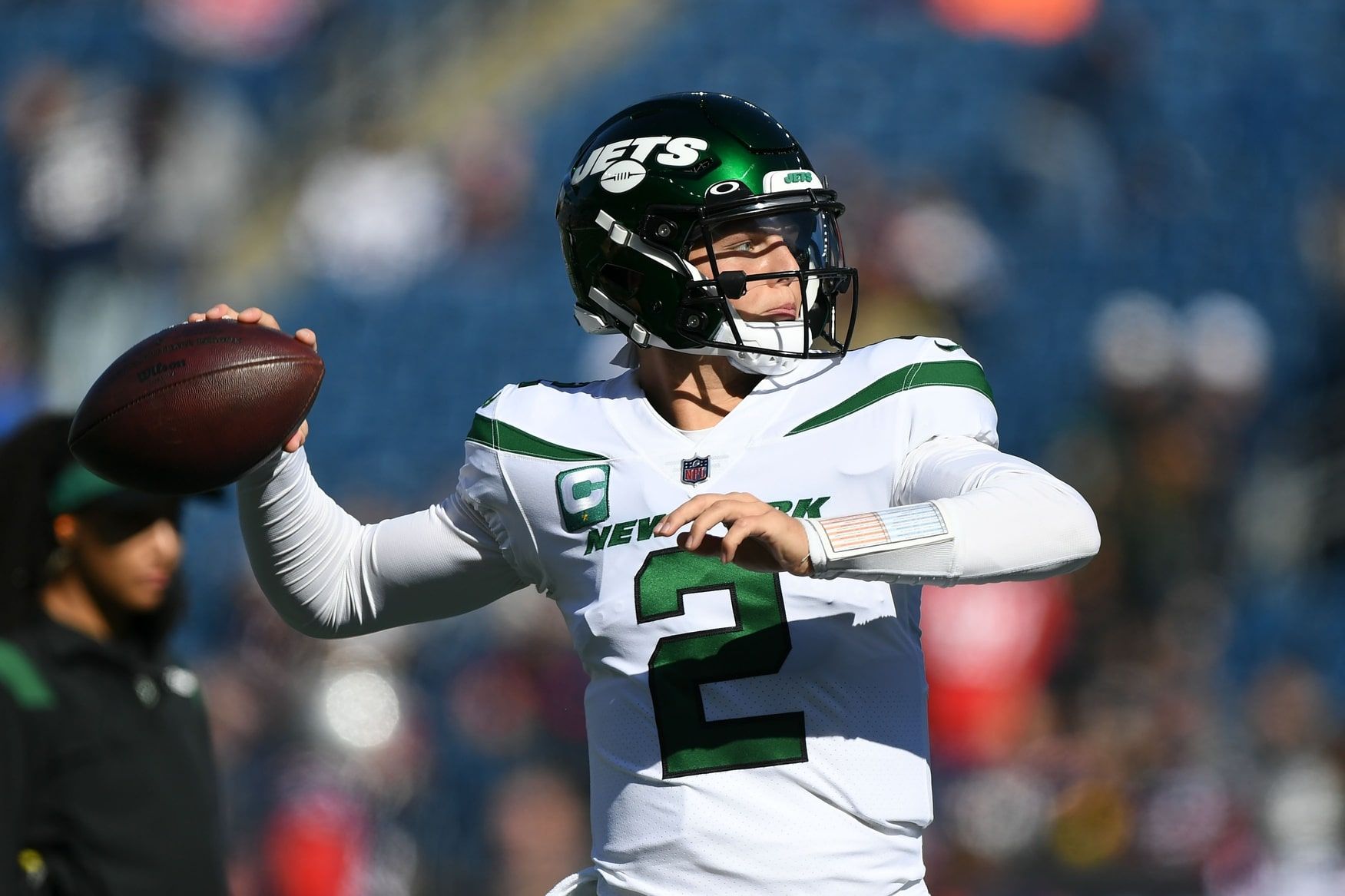 Week 12 of the 2021 NFL season has arrived, and we’re creeping closer and closer to the playoffs. By now, bettors and oddsmakers have a pretty good handle on what level players are at, but there are still plenty of opportunities to take advantage of some sportsbook errors in setting the lines. Of course, the players still have to do the business, but I believe I’ve found a couple that are worth honing in on.

Okay, so this one’s a little risky because this is the first time Zach Wilson will start a game since Week 7 against the Patriots. He’s also only gone over this line twice in 6 games this season. All that considered, this still looks like a great spot for the rookie. The Jets offense has been on fire these past few weeks, so much so that they have registered by far the most yards on offense per game since Week 8. They’ve managed to do that with Mike White, Joe Flacco and even Josh Johnson under center. Now, they finally get their QB of the future back from injury. Everything seemed to have come a bit too soon for Wilson, so having had the time off to recover, study and get used to life as a starting NFL quarterback should have done his ability and confidence the world of good.

I know some people will say that the reason the Jets offense has registered so many yards is because they’ve been behind so much. Admittedly that is true, but that isn’t the only reason. Things really seem to be clicking with this unit, with the offensive line starting to hold up well, and rookie receiver Elijah Moore has looked phenomenal lately. Wilson will have him, Corey Davis and Jamison Crowder at his disposal. He should be able to get something cooking with that group.

Lastly, the Texans allow the 5th-most passing yards per attempt in the league (7.8) and have kept just 2 starting QBs under this line all season. Wilson should be more than capable of going over 231 passing yards.

We’ve got a feisty AFC North matchup for this next prop with the Steelers taking on the Bengals, and I believe Mixon can prove to be the star of this matchup. For starters, he’s coming off a phenomenal game against the Raiders where he ran for 123 yards and scored 2 touchdowns, and that bumps his TD streak up to 6 scores in 4 games. The man is figuratively on fire. He gets to ride that momentum against Cincy’s fiercest rival, and a team he actually put 90 rushing yards on just 2 months ago. Now we get to bet him on a line that is 18 yards below that number? Sign me up.

But it isn’t just Mixon’s recent success that makes this play so attractive. The Steelers have been diabolical against the run this season, which is surprising considering how hot their defense usually is. Alas, they have allowed 4.8 yards per carry, which is tied for the most in the league. They were torched by D’Andre Swift and the Lions on the ground 2 weeks ago, and have consistently struggled to stop the run. Now they come up against one of the most talented running backs in the league, and I can’t see how they stop him.