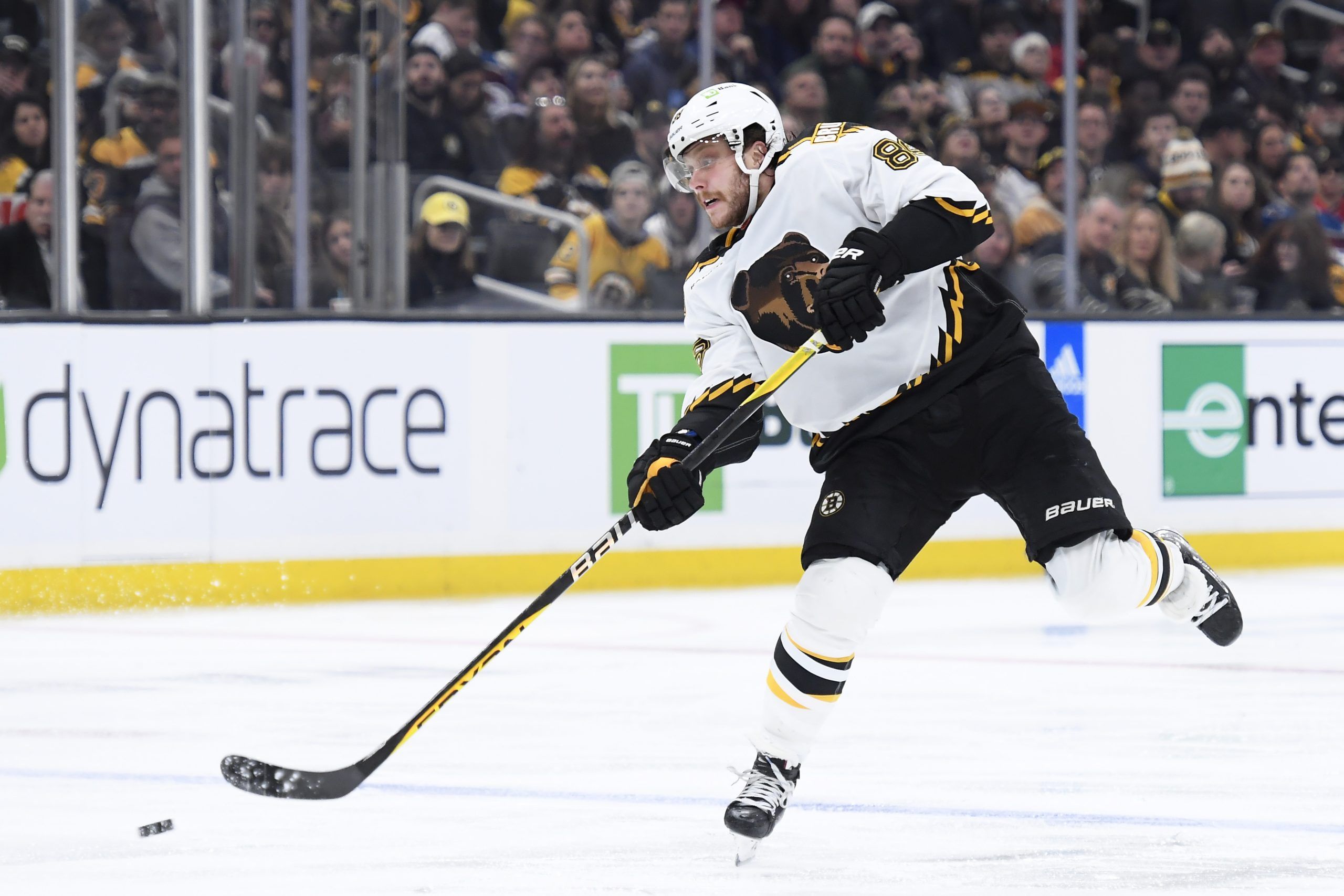 I've been a capper since my love for sports met my proficiency with numbers and math. The NFL and NCAAF have always been my first loves, followed by the NHL. Although I prefer sports that involve hitting people, I still love capping MLB, soccer, tennis, and even some esports. Living in Florida has its perks like year-round sports of any kind.
Updated: 6:55 AM ET December 09, 2022

It’s finally Friday and we’ve got a great slate of NHL action on deck. There’s 10 games on the ice tonight to help start out a great weekend. Not only are there several great matchups, but there are also quite a few strong spots for player props. Oddsmakers are starting to make it more difficult to find value with skaters at home, but we’ve broken down all of the matchups for you to locate the best value. We’re targeting 2 well-known guys on the road, who also both sport the black and yellow. Along with our player props, be sure to check out all of our NHL picks for today’s action.

We haven’t targeted shots on goal props as much recently, as stat-keepers haven’t been quite as consistent this season and led to a weak first month of the season. However, we’ve bounced back in a big way and David Pastrnak of the Boston Bruins is more than trustworthy enough for this play. His 125 shots are the 2nd-most in the league, so it’s no surprise that his baseline is set so high. For perspective, most skaters are listed at 2.5 shots on goal. Regardless, he’s leading the Bruins to an incredible season, as they currently have the best record in the NHL at 21-3-1. They should be able to improve that record tonight against a weak Arizona Coyotes team.

Boston will be looking to spoil Arizona’s homecoming after they just spent 14 games on the road. The most recent was an 8-2 loss to the Edmonton Oilers, and they’re allowing the 4th-most shots per game. They’ve only been in Arizona for 4 games this season, but in those games, they’re allowing the most shots per game at home with 38. That’s something Pastrnak can easily exploit. He’s had shot totals of 5, 7 and 5 in his last 3 games against the Coyotes. Better yet, one of those was earlier this season. Grab his over 1.5 points prop for a plus-money play, but our official play will be with his shots on goal.

Our next play is on a guy who has come through for us several times already this season, and was a cash cow last year as well. Sidney Crosby of the Pittsburgh Penguins is a future hall-of-famer and deservedly so. He has 912 assists across his incredible 18-year career, which is the 19th-most in NHL history. The Pens are still without defenseman Kris Letang, so Crosby will be even more relied upon to feed others the puck. Teammate Jake Guentzel should be able to net one of Crosby’s apples against a Buffalo Sabres team that struggles to protect the net.

They just smashed the Columbus Blue Jackets 9-4 to help us cash a best bet, but they still allow too many goals. The Sabres are allowing the 7th-most goals per game at home, the 5th-most overall and the absolute most over the last month. Expect Crosby to pad his stats against Buffalo, which are already incredible. In 54 games against the Sabres, Sid the Kid has a ridiculous 77 points, 52 of which are assists. He had 3 assists in 3 games against them last season, but was held pointless against them earlier this year. There’s no doubt he remembers that as well, and should come strong in Buffalo tonight.

Be sure to check out our NHL mega parlay at +887 odds for tonight’s action! 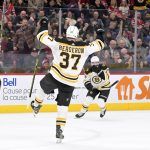 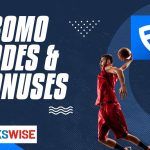