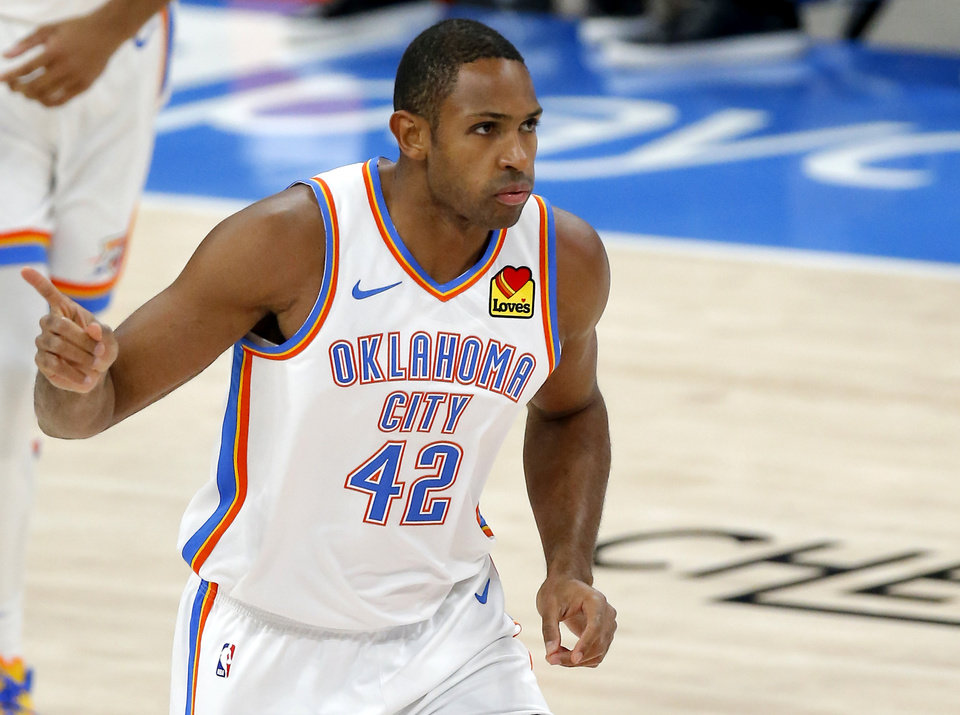 We are back for another action-packed Friday in the NBA. It’s the closest thing us fans get to an NFL Sunday as over half of the teams in the association are set to square off. There is no shortage of intriguing matchups in addition to compelling storylines at hand. Before we dive into my favorite prop bets, make sure you check out all of our experts’ thoughts on the side and total for each of those games.

Let’s get down to business and talk some props. I’ve got my sights set on a cagey veteran big man and one of the leagues premier scorers. Below, I have laid out two prop bets that I’m playing, my analysis for each bet, and why I feel they are undervalued.

Started off the week on fire but ended it on a sour note. Updating my results reminds me we’ve had a lot more good days than bad days. #PlayerProps #GamblingTwitter

Al Horford has been a tremendous acquisition for an emerging Thunder team. The five-time all star has provided veteran leadership in addition to serving as a secondary scoring option behind Shai Gilgeous-Alexander. Horford is scoring 14.7 points per game, his highest average since the 15-16 season.

Big Al has been on fire since returning from a six-game absence averaging a hair under 18 points over his last 10 games. The former Gator has scored at least 14 points in eight of those games, including a 20-point outing against the Bucks less than a week ago. Horford has been lights out from beyond the arc, shooting 45 percent during the same span.

Milwaukee has struggled defensively against opposing centers who are able to score from both mid-range and beyond the three-point line. In recent weeks, Pascal Siakam, Nikola Jokic, and Nikola Vucevic have all had 25+ point games that saw them combine for averages of 3.7 three-point makes on 40 percent accuracy. I expect Horford to get plenty of open looks and find similar success en route to a 15+ point game.

Be sure to check out our full game preview for Oklahoma City Thunder vs. Milwaukee Bucks.

The talented shooting guard has been a man possessed over his last six outings, averaging 35.5 ppg and having scored 30+ points five times. The former Bruin has been lights out from deep having made 29 three-pointers over the same span. Those points have also been impactful as LaVine has led Chicago to four wins including victories over the Pacers and Pelicans.

LaVine has been shooting efficiently this season with impressive splits of 52/43/84. He’ll look to keep it going versus a Sixers team that is surrendering the third-most points to opposing shooting guards. The Sixers have been getting torched this month having given up four 30+ point games to guards just in February alone.

In the Sixers’ last five games, they have yielded 28 points to John Wall, 36 to Devin Booker, 30 to Damian Lillard, 34 to DeAaron Fox, and last but certainly not least, Jordan Clarkson blew up for 40 points in less than 30 minutes. I like LaVine to find similar success tonight and have him projected firmly over this 28.5 total.

Be sure to check out our full game preview for Chicago Bulls vs. Philadelphia 76ers.