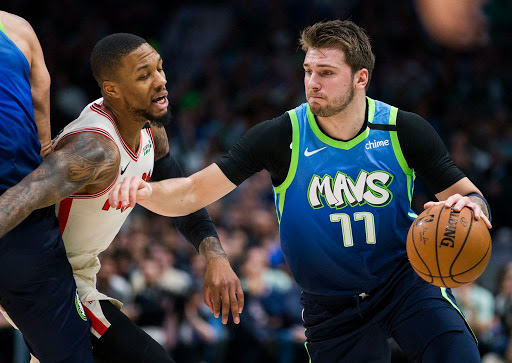 We’re back! After a one week hiatus, Pips and I have joined forces to drop our second PipStarz card on Pickswise. We both love today’s slate so let’s get down to business.

Pips and I went 4-2 on our last joint card and we will look to improve upon that as we have another 6 picks today that we love. But before we dive into our favorite prop bets, make sure you check out our full game previews with picks and analysis for every single matchup.

Nice to start the week on a high note. Getting right back into the lab. #GamblingTwitter #NBAProps pic.twitter.com/hKR3sE74A0

Garland comes into today’s game versus the Spurs having eclipsed this total in 7 of his last 9 games. The talented point guard is averaging 6.7 assists since the Cavs inserted Jarrett Allen into the starting lineup. I project him to finish with 7 assists against a Spurs team that has allowed their last 3 opponents to pile up over 27 assists per game.

Coming off a career high 42 points in an upset victory over the Suns, we like Edwards to have another strong scoring performance. Averaging 28 points per game over his last 7, the talented rookie is taking over 23 shots per game as well. The rookie of the year candidate also plays deep into blowouts which adds an additional layer of security to this play.

The veteran forward comes into today’s game averaging 16.6 points on the season and having gone over in eight of his last 10 games. He’s facing a Boston team he scored 24 points against earlier this season and is also likely auditioning for them as the Celtics have been rumored to be interfered in acquiring him. We have Barnes projected at 17 points.

Zach Lavine scored 40 and 29 in the last two games, and his line dropped to 24.5. This line is too low, especially now that Satoransky is starting, which is a lot better for Lavine’s scoring chances. Going against Jamal Murray, Will Barton, and Micheal Porter Jr is always a plus spot to score points in bunches because Denver struggles to defend the perimeter.

Jokic scored 39 points in their last matchup only two weeks ago. Chicago’s defensive scheme is based on defending guards and three points shots, so every opposing center often exceed their season scoring averages against them. In the last two games, Moses Brown and Poeltl scored 20 points, which is more than double their point average. We like Jokic to score at least 28 points tonight.

Doncic had 60 PRA in his last match against this Portland team. He is coming into this game after two terrific performances against the Clippers, where he put up 51 and 57 PRA in a much tougher matchup. Portland allows most PRA to opposing PG in the league. They allow most points, most rebounds, and 3rd most assists. Look for Luka to have a monster night across all the categories.