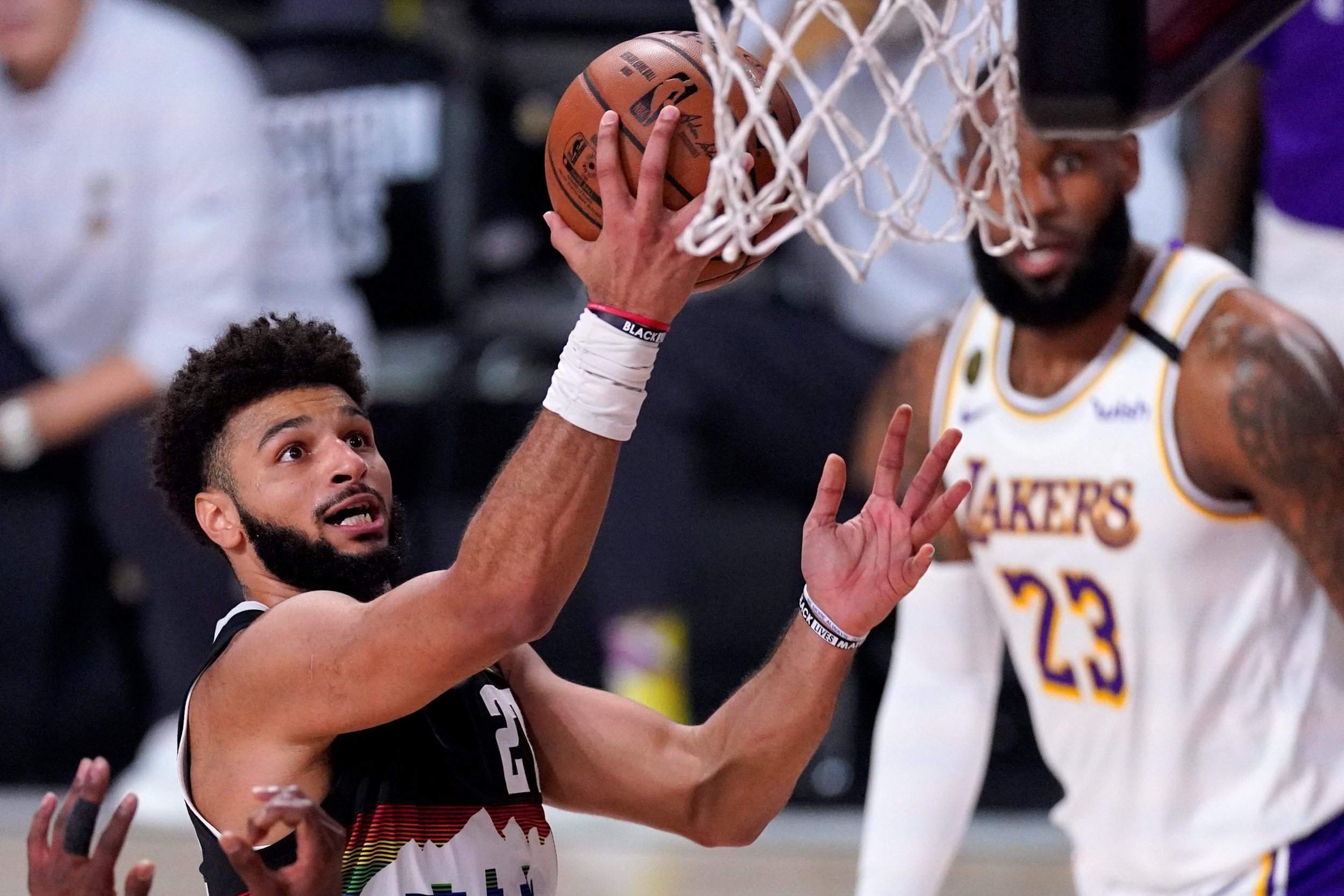 With 22 teams in action and numerous marquee match ps, there’s nothing quite like a Friday slate for an NBA fan.  As we inch closer to the midway point of the season, and the playoff picture emerges, the collective optimism that all 30 fanbases once shared begins to dissipate. Before we get into my favorite prop bets,  make sure you check out all of our experts’ thoughts on the side and total for each of those games.

After going 3-1 on my first four Pickswise plays, I look to carry over that momentum into this weekend. I’ve identified my two favorite player props of the night, and explain where I see their value.

Jamal Murray just doesn’t look right at the moment. In his last two games, he’s averaging under 10 points on 30 percent shooting and made only 14.3 percent of his takes from behind the arc. He’s scored 19 points just three times in his last 10 games played. He’s also dealing with a sore knee and an injury to his shooting elbow that he acknowledged will bother him until he receives off-season surgery.

The former Wildcat does not have an easy matchup as he faces off against a stingy Thunder defense allowing opponents to shoot just 35.3 percent from three-point land, good for the third-lowest percentage in the league. With 40 percent of Murray’s field goal attempts coming from behind the arc, this certainly doesn’t bode well for the talented combo guard.

Murray will also have a very difficult individual matchup as he will likely see a lot of Lu Dort. Dort has established himself as one of the premier perimeter defenders and held Murray to a season-low five points on 20 percent shooting less than a month ago. Between Murray’s recent struggles, various nagging injuries, and a tough individual matchup, this looks like a good spot to fade the Nuggets’ guard and play the under.

After a slow start to the season, Lonzo is playing some of his best basketball. Having scored at least 14 points in seven of his last eight games, he’s also been piling up plenty of rebounds and assists. He’s gone over this combined total in five straight games and his last miss saw him land just shy at 21 PRA.

The former Bruin will face a Mavericks team that is ranked 27th in team defensive efficiency and is allowing the seventh-most points per game at 113.7. The Mavericks have really struggled on that end recently having surrendered an average of over 125 points per game to opponents in their last 3 games.

In a game with the second-highest projected total on tonight’s slate, I expect both teams to play at a fast pace and plenty of opportunities for Lonzo to pile up the stats. I think he will comfortably cover this total as long as the game remains competitive and I am projecting him to finish with at least 28 total PRA.