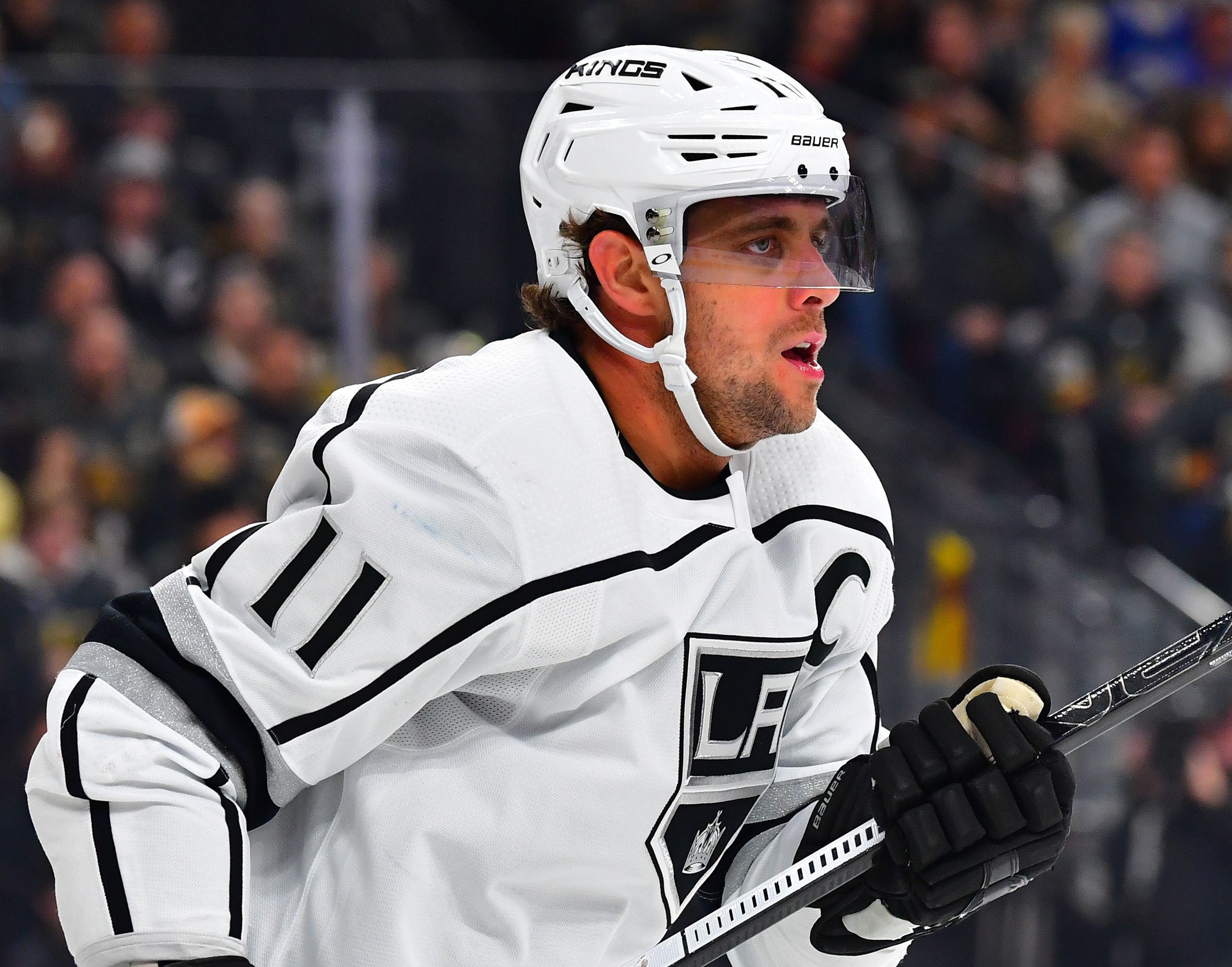 Matthew has been with Pickswise for a while now, covering a wide variety of sports. His main passions are college football and UFC, and those are the sports he has covered the most. Matthew uses a variety of methods to handicap games, including stats, trends, injuries, and situational factors. His goal is to consistently give out winners and will put in the research to try and achieve this.
@Sixfigurematt
Published: 11:39 AM ET April 16, 2021

We’ve got a five-game slate for Friday’s NHL card, and that means there are plenty of opportunities for value. Right now, we’re going to be focusing on player props, bringing you a few of our favorite props. Before you bet these, make sure you also check out our picks on the side and total for every game.

Not normally are we looking to back the Calgary Flames, however, this player has been red-hot as of late. That being Elias Lindholm. He actually leads the Flames in points with 37. He has 26 assists and 11 goals on the season. Lindholm has six points in his last five games as well, proving that he is a vital part of this offense. In five games against the Canadiens this season, Lindholm has five points. He almost always provides something when playing Montreal. He just had an assist in the game recently against the Canadiens, so we like him to do the same here. Considering the fact that he will only need one point, we will be backing the over here.

We really do not back the Los Angeles Kings very often because they are not a good team. We have looked to Dustin Brown a few times, however this time we will look to Anze Kopitar. It will not be his normal assist prop either because he has picked up the pace in terms of shooting. Kopitar has 98 shots on goal this season, an average of 2.33 shots per game. He has 23 shots on goal over the last eight games, an average of 2.8 shots per game. During this stretch, he has cashed this prop four times with three pushes. Only once has he had less than two shots on goal during these eight games. Goals may be hard to find against a good Avalanche defense, but we do expect Kopitar to have a presence with his shot-taking ability.

The Vegas Golden Knights are coming on as one of the strong teams in the entire NHL and they will look to continue their dominance over Anaheim tonight. Here we are going to back Jonathan Marchessault, not to score any points, but just to take shots on goal. He has improved this area as of late, firing 35 shots on goal over the last eight games. This is an average of 4.38 shots on goal per game. He now has 137 shots on goal, the second most on the team. Over the same eight game stretch, Marchessault has cashed this prop in seven of the games. As a result, we will back the over here for Marchessault.