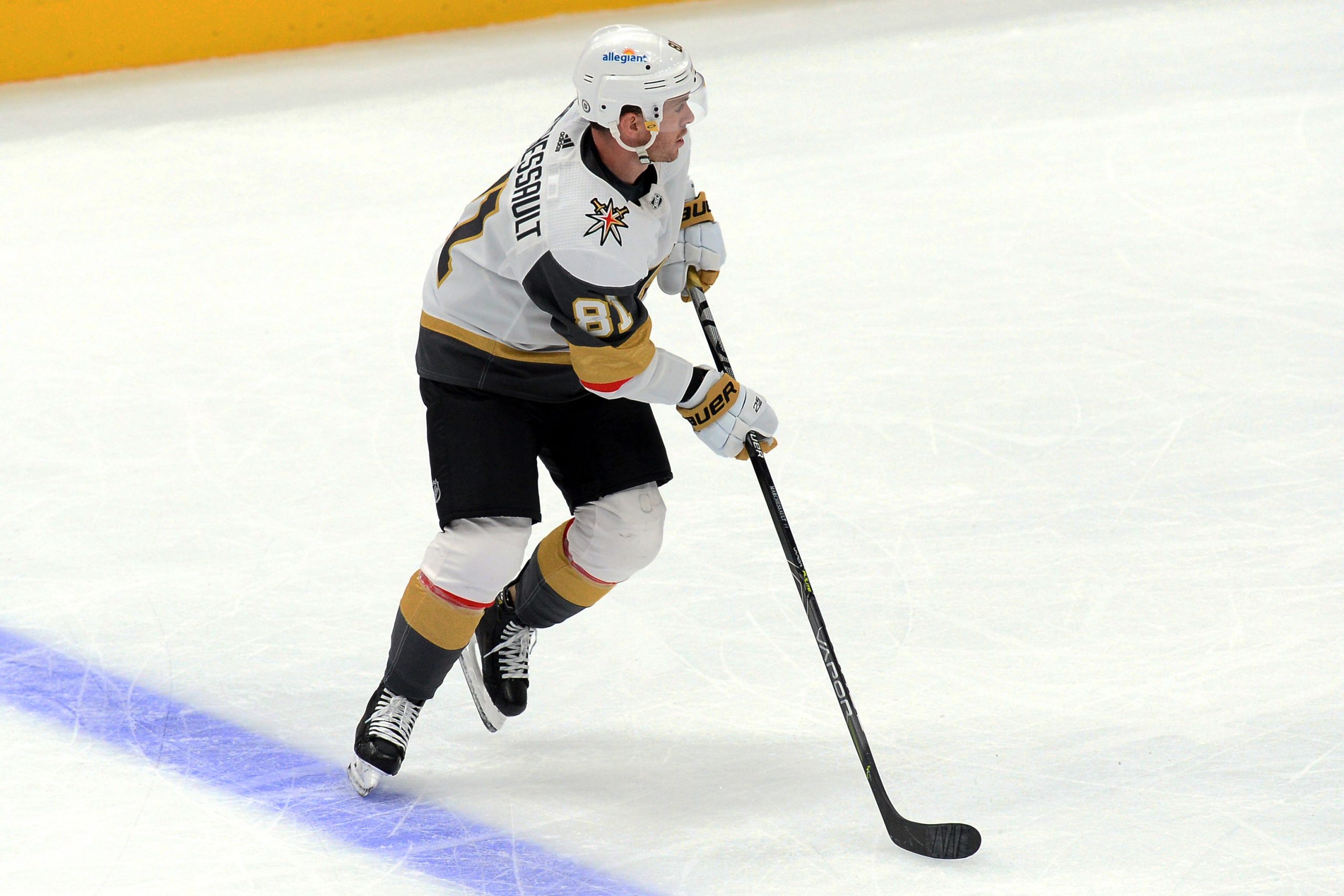 We’ve got a seven-game slate for Friday’s NHL card, and that means there are plenty of opportunities for value. Right now, we’re going to be focusing on player props, bringing you a few of our favorite props. Before you bet these, make sure you also check out our picks on the side and total for every game.

The Washington Capitals know they cannot afford anymore mistakes, trailing the Pittsburgh Penguins by two points in the East division. Luckily, they will be playing the Flyers in back to back games starting tonight, which will give them a golden opportunity to pick up a few more wins. Tonight we are going to back T.J. Oshie after his emotional hat trick against the New York Rangers. Instead of goals, we will be after shots on goal. Oshie has 105 shots on goal this season and is averaging 2.05 shots per game. In five games against the Flyers, Oshie is averaging two shots on goal per game. Coming off his hat trick, we believe he can carry over this momentum and help the Capitals in this crucial game. For that reason, we will be backing his over.

Be sure to check out our full game preview for Philadelphia Flyers vs. Washington Capitals.

Jonathan Marchessault Over 3 Shots on Goal (-112)

The Vegas Golden Knights have all but clinched the top spot in the West division, while the St. Blues are holding onto the fourth spot in the division by a thread. The Blues lead the Coyotes by six points and pretty much need a win here to ensure they make the playoffs. Though as much as St. Louis needs this game, we will be backing a Golden Knights player. That being Jonathan Marchessault. He is second on the team with 163 shots on goal. He is averaging 3.19 shots on goal per game. In six games against the Blues, Marchessault has cashed this prop four times with a push as well. He is averaging 5.17 shots on goal per game against the Blues, which is the reason we are backing his shots on goal prop to go over.

Be sure to check out our full game preview for St. Louis Blues vs. Vegas Golden Knights.

The Los Angeles Kings have long been out of the playoff picture, however there is still reason to back a payer from their team here. That player being Anze Kopitar. He is leading his team in that category with 37 and is tied for 14th in the NHL. Kopitar has been excellent against the Avalanche this season as well. In only four head to head games, he has a total of five assists. This includes two multi-assist games too. Given his success against Colorado this season, we like for him to have at least one assist in this game as well.