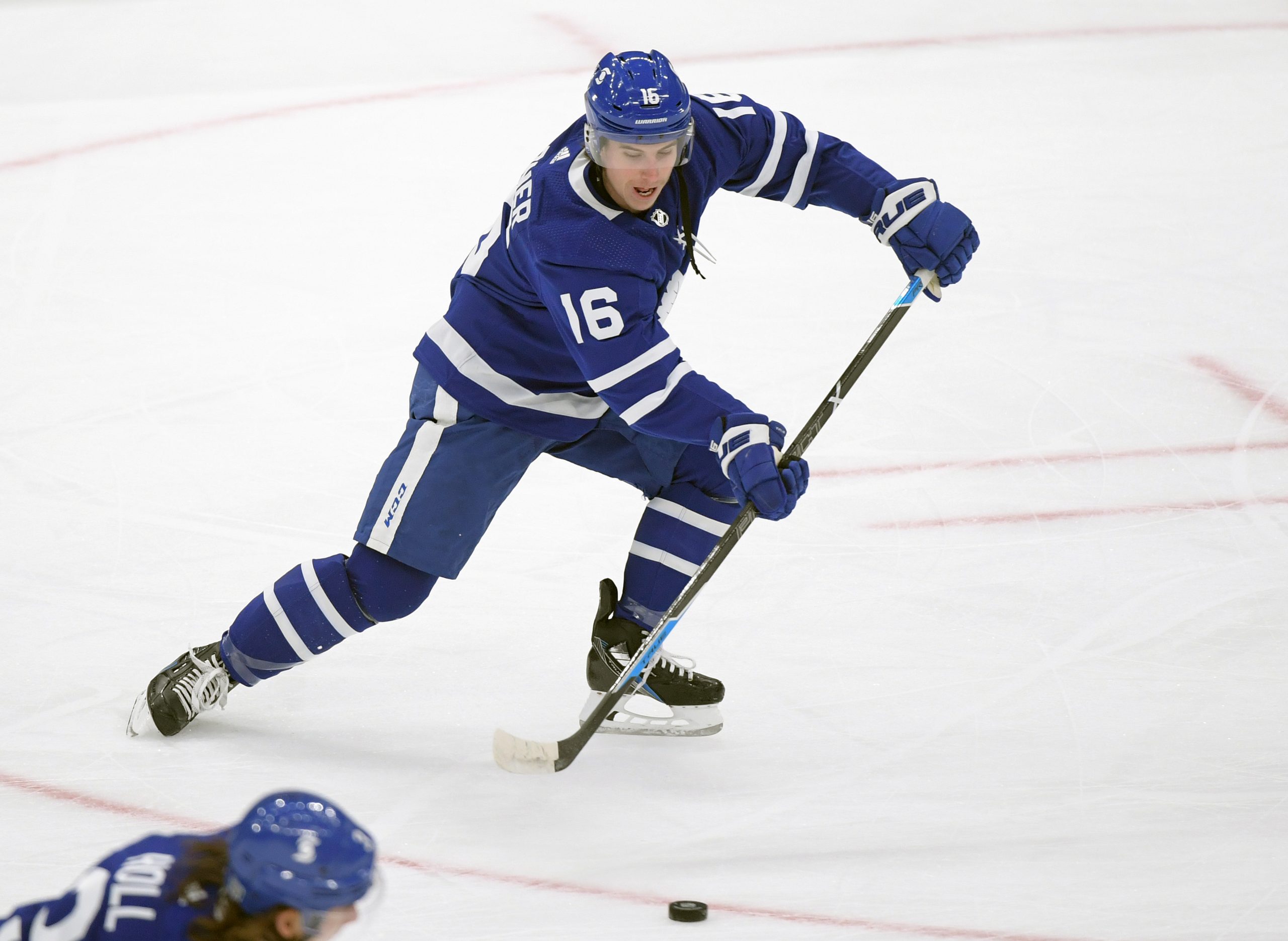 A full slate of games is set for Friday night as we have eight games on the card. Among the teams playing tonight are the Toronto Maple Leafs, Buffalo Sabres and the Vegas Golden Knights. Here we are going to focus on the player props and will be looking for guys to step up for their teams. Make sure you also check out our picks on the side and total for every game as well.

Let’s take a look at three of the best prop bets for Friday’s slate of games.

The Toronto Maple Leafs will look to bounce back with another game against the Edmonton Oilers on Friday night. Coming off a 3-1 loss, the Maple Leafs are certainly going to have to improve offensively. Maybe get more guys involved somehow, but scoring just one goal is not going to cut it. Note that the one of the only guys who provided any kind of offense in this recent game was Mitchell Marner. He helped provide the lone assist in this game that led to the only goal. Marner now has a total of six points on the season, three goals and three assists. The Maple Leafs are still a good team, so I fully expect them to bounce back offensively. If Toronto is going to win, they are going to need Marner to step up and provide, therefore I like him to score a few points.

Buffalo have not had a great season to start the year, there is no doubt about that. However, one guy in particular is proving to be one of the best that the Sabres have. The person is question is Jack Eichel. He already has six assists on the season, which is tied for first in the NHL. He has not scored either, so Eichel looks to be purely a set up man who will get his teammates involved. Especially against a short-handed Washington side, I expect Eichel to shine here. With a decent price here, I expect Eichel to continue his streak of assists. Because he has not scored once, I will stick with the assist prop over the point prop.

Be sure to check out our full game preview for Buffalo Sabres vs. Washington Capitals.

You guessed it, we are back on Mark Stone. Vegas is off to a flying start, having not lost once yet. Stone now is tied for points in the NHL at seven. He is coming off a recent two-point game, one assist and one goal. Vegas has already beaten Arizona 4-2 and 5-2 this season, so there no reason to believe the Golden Knights will not have the same success. Stone also has a total of three points against this Coyotes team this season, so it is very likely he will at the very least get one here as well. Until Stone shows us he is not going to contribute, we keep going back to him with these nice plus money props.