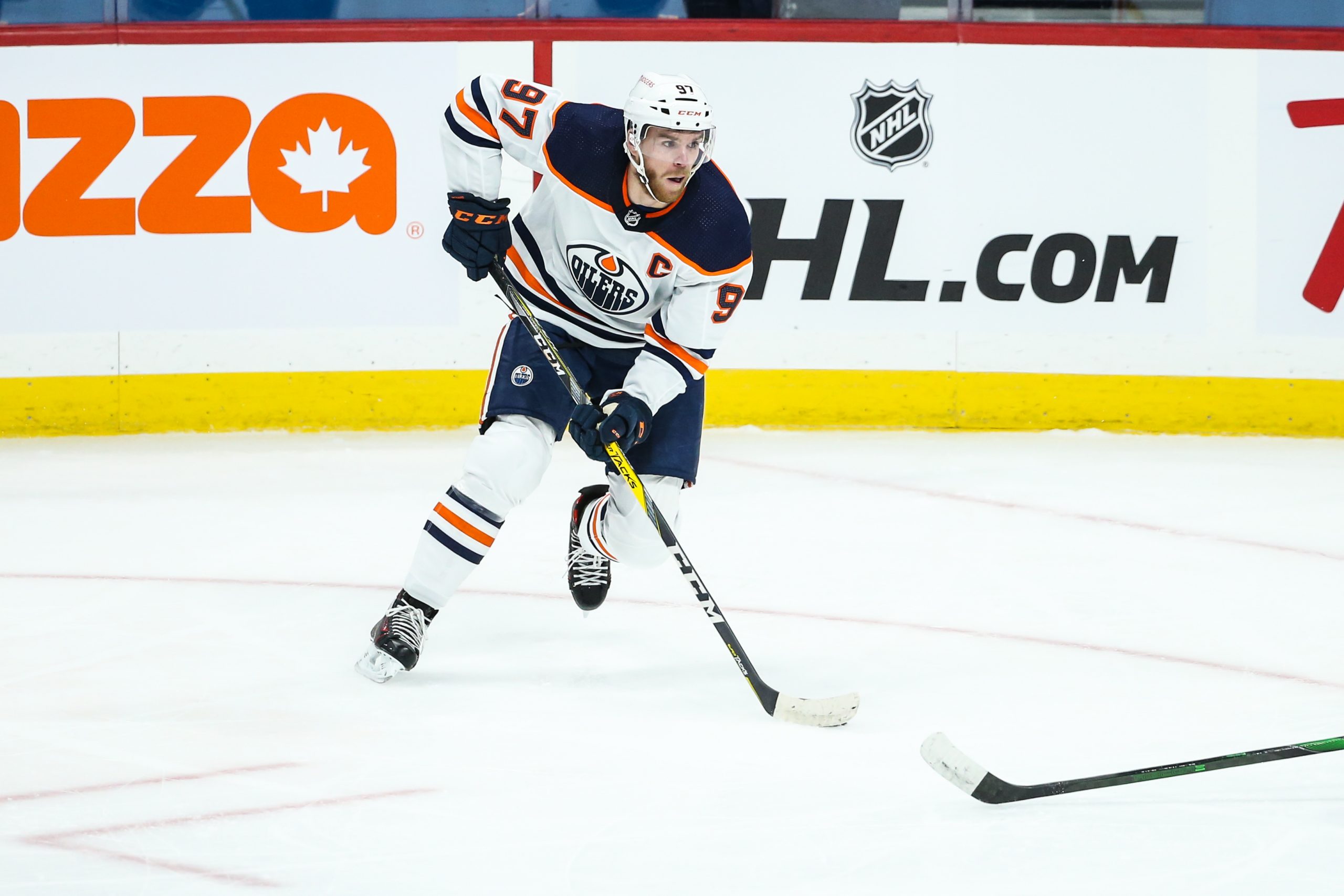 We’ve got a six-game slate for Friday’s NHL card, and that means there are plenty of opportunities for value. Right now, we’re going to be focusing on player props, bringing you a few of our favorite props. Before you bet these, make sure you also check out our picks on the side and total for every game.

Last night we went with a T.J. Oshie point prop and he was able to score a goal to cash. Tonight we are going back to Oshie, but this time, we are expecting him to take a few shots. We really do not even need that many, just two for a push and three to cash. Oshie is averaging 2.8 shots on goal this season and has cashed this prop in four of the last five games. Also, New Jersey’s goalie, Mackenzie Blackwood, has been excellent as of late, so the shots are sure to come in waves. Washington will be looking for a bounce back game in general, therefore we are backing Oshie to keep shooting.

Be sure to check out our full game preview for Washington Capitals vs. New Jersey Devils.

Normally, when looking at a shots on goal prop for Winnipeg, Mark Scheifele would not be your first choice. However, given his recent surge in shots, he may very well be worth a play tonight. Scheifele has 79 shots on goal this season, an average of 2.13 shots per game. Over his last 10 games, Scheifele has 26 shots on goal, including seven in the most recent game. In four games against Toronto, Scheifele has averaged 3.2 shots on goal, so asking him to just get two for a push is more than fair and is what we are going with tonight.

This probably seems like a chalky play and in all honesty, it is. However, given what Connor McDavid and the Oilers will be facing tonight, it still feels like the right play. As we all know, McDavid is leading the NHL in points. He has a total of 63, which includes 21 goals and 42 assists. Asking him to get two points here just does not seem all that hard to do. Calgary has not been very good recently and McDavid has had at least two points in four of his last six games. One of the games where he did not cash this prop was when Edmonton was shut out against Montreal. That was their most recent game too, so we expect a bounce back from the offense with McDavid leading the way.

Be sure to check out our full game preview for Calgary Flames vs. Edmonton Oilers.