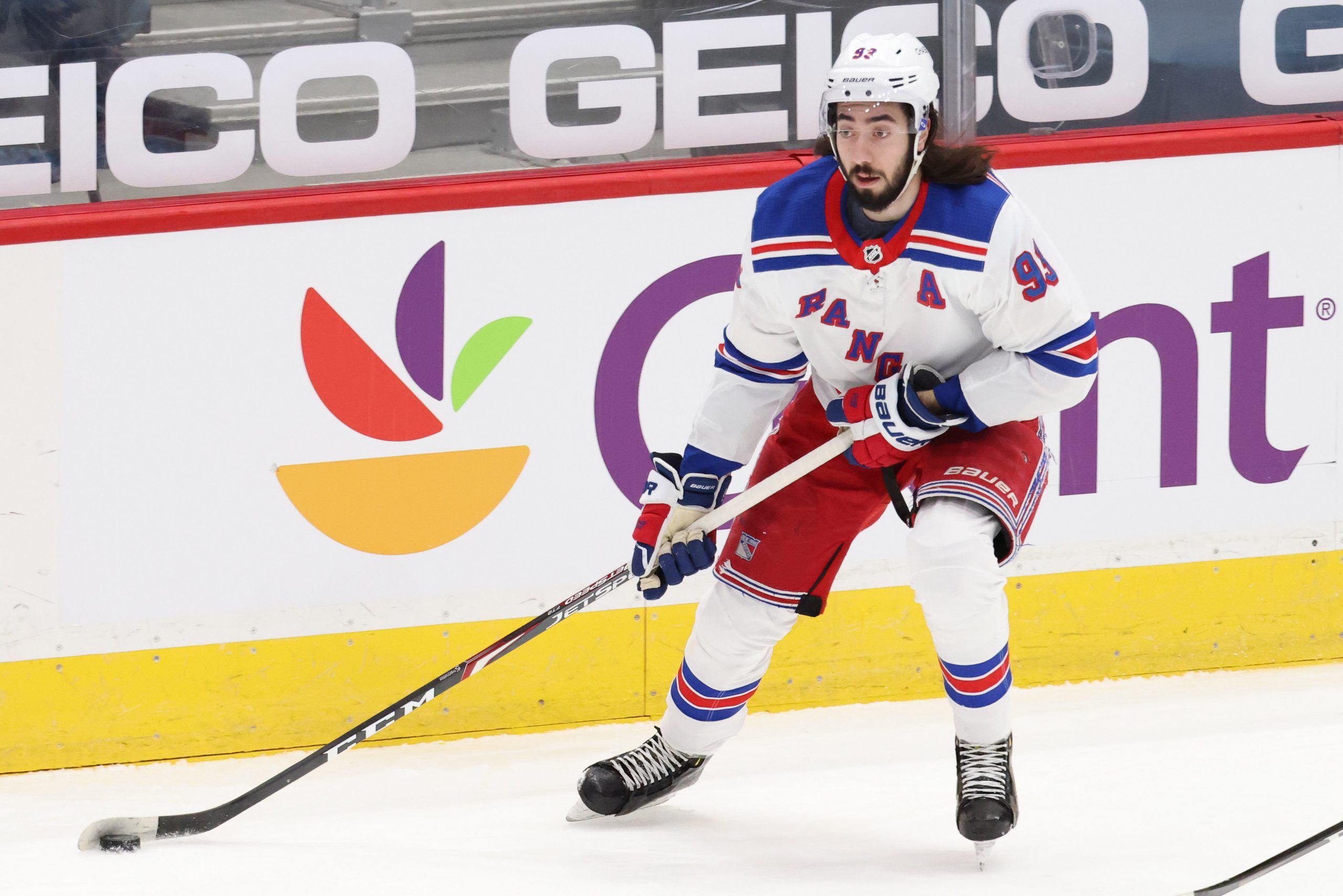 Matthew has been with Pickswise for a while now, covering a wide variety of sports. His main passions are college football and UFC, and those are the sports he has covered the most. Matthew uses a variety of methods to handicap games, including stats, trends, injuries, and situational factors. His goal is to consistently give out winners and will put in the research to try and achieve this.
@Sixfigurematt
Published: 12:30 PM ET April 23, 2021

We’ve got a five-game slate for Friday’s NHL card, which means there are plenty of opportunities for value. Right now, we’re going to be focusing on player props, bringing you a few of our favorite props. Before you bet these, make sure you also check out our picks on the side and total for every game.

The New York Rangers are close to being out of the playoff race and pretty much have to win tonight. They will be playing a rather weak Philadelphia side, who is below them in the standings. For tonight’s game, we are going to back one of the top players for the Rangers and a guy who has plenty of success against the Flyers in general. That being Mika Zibanejad. He has 40 points on the season, but nearly half of them have come against Philadelphia. In fact, he has 16 points against the Flyers this season over a span of seven games. He has multiple game with six points, therefore asking him to have oone tonight is going to be our play.

The Boston Bruins come into this game having won six games in a row and it looks like they will be making a postseason appearance. They once again play Buffalo tonight and will be looking to potentially catch the New York Islanders, who sit in third place in the East Division. Our focus tonight is going to be on David Pastrnak. He is tied for second on the team with 41 points. Pastrnak has especially playing well as of late, picking up eight points in his last five games. Three of these games would have cashed this prop, while the other two would have ended in a push. Against Buffalo, he has been very effective too, posting six points in five games. He has only failed to post a point in one game against Buffalo as well, so at the very least, we should see him end with one point.

We went with this same prop the other night and that was when Nashville blew a 4-1 lead to Chicago. Now with a more motivated Predators side knowing they need the win, we are going to go back to the same prop. Mattias Ekholm now has 92 shots on goal this season, just the fourth best on the team. That did not stop him from having four shots on goal the other night, easily cashing our previous prop. In seven games against Chicago, Ekholm is averaging three shots on goal per game. He has cashed this prop in four of these games with two pushes. Because of how the game the other night ended, I think we could see a flurry of shots from the Predators, so we will back this over.

Be sure to check out our full game preview for Nashville Predators vs. Chicago Blackhawks.