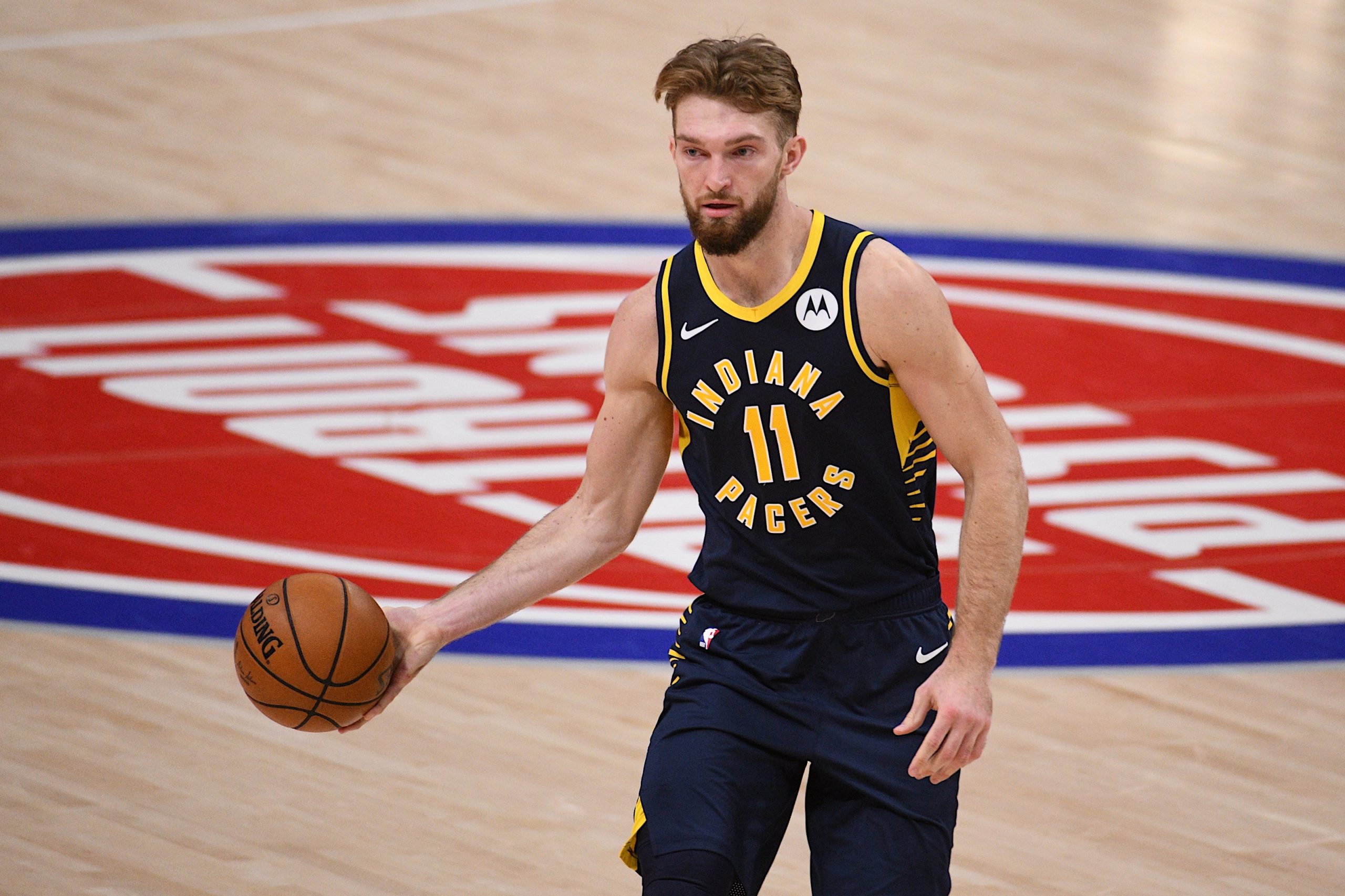 After a dramatic night filled with upsets, the NBA is back with another seven-game slate tonight. The pick of the bunch is the clash between the two conference leaders, as the Philadelphia 76ers visit the Utah Jazz. The prospect of seeing the unstoppable force in Joel Embiid taking on the immovable object in Rudy Gobert should excite most NBA fans. Make sure you find out our thoughts on the side and total for all of tonight’s matchups.

In the meantime, let’s look at the best three player prop bets for today’s games.

Domantas Sabonis is arguably the best power forward in the East this season and has been playing at an incredibly high level, averaging 20 points, 11 rebounds, and five assists per game. However, he has surpassed those numbers and cleared the total for this line in three of his last seven games. He should have a terrific opportunity to do the same again tonight.

With Lauri Markkanen and Wendell Carter Jr. both out, Sabonis will likely matchup with Daniel Gafford in this one. Whilst the youngster has shown flashes of brilliance, he will have a tough night against Sabonis, who can dominate the game in several different ways. Gafford has given up some big games to the likes of Zion Williamson and Nikola Vucevic, and it would not surprise me to see Sabonis go for 30 points tonight. Sabonis has managed at least nine boards in his last four games and if he does so tonight, this total should fall.

Be sure to check out our full game preview for Chicago Bulls vs. Indiana Pacers.

With the arrival of Derrick Rose, Elfrid Payton has seen his minutes reduced and is now averaging in the mid-20s in that category. He has, however, been able to maintain his production, even in fewer minutes. He has recorded double-digit points in each of his last three games, and hit 18 and 15 points in two of those contests. He has also managed to average three rebounds per game over that stretch as well, which works as good insurance on this line.

With the Atlanta Hawks missing both of their defensive anchors at point guard in Rajon Rondo and Kris Dunn, Payton should see little resistance from the Hawks. In their last game, Atlanta allowed Aaron Holiday to score 18 off the Indiana bench and there is no reason to believe Payton will not see a similar level of success.

Be sure to check out our full game preview for Atlanta Hawks vs. New York Knicks.

Jimmy Butler has been a triple-double threat in his last eight games, managing to record one while coming very close on several occasions. His rebounding over this stretch has remained remarkably consistent, having hit eight or more rebounds in his last seven games. As a result, this line is incredible value. Butler is certainly not a player who is averse to playing big minutes and if this game stays tight, he should have no trouble keeping his rebounding run going.

Butler will also be helped by the absence of Paul George and potentially Kawhi Leonard, who is questionable for tonight’s game. The Clippers have recently allowed players like Zach LaVine and Harrison Barnes to surpass this total in rebounds and with Butler being a similar profile of player, he should be able to do the same.

Be sure to check out our full game preview for Miami Heat vs. Los Angeles Clippers.