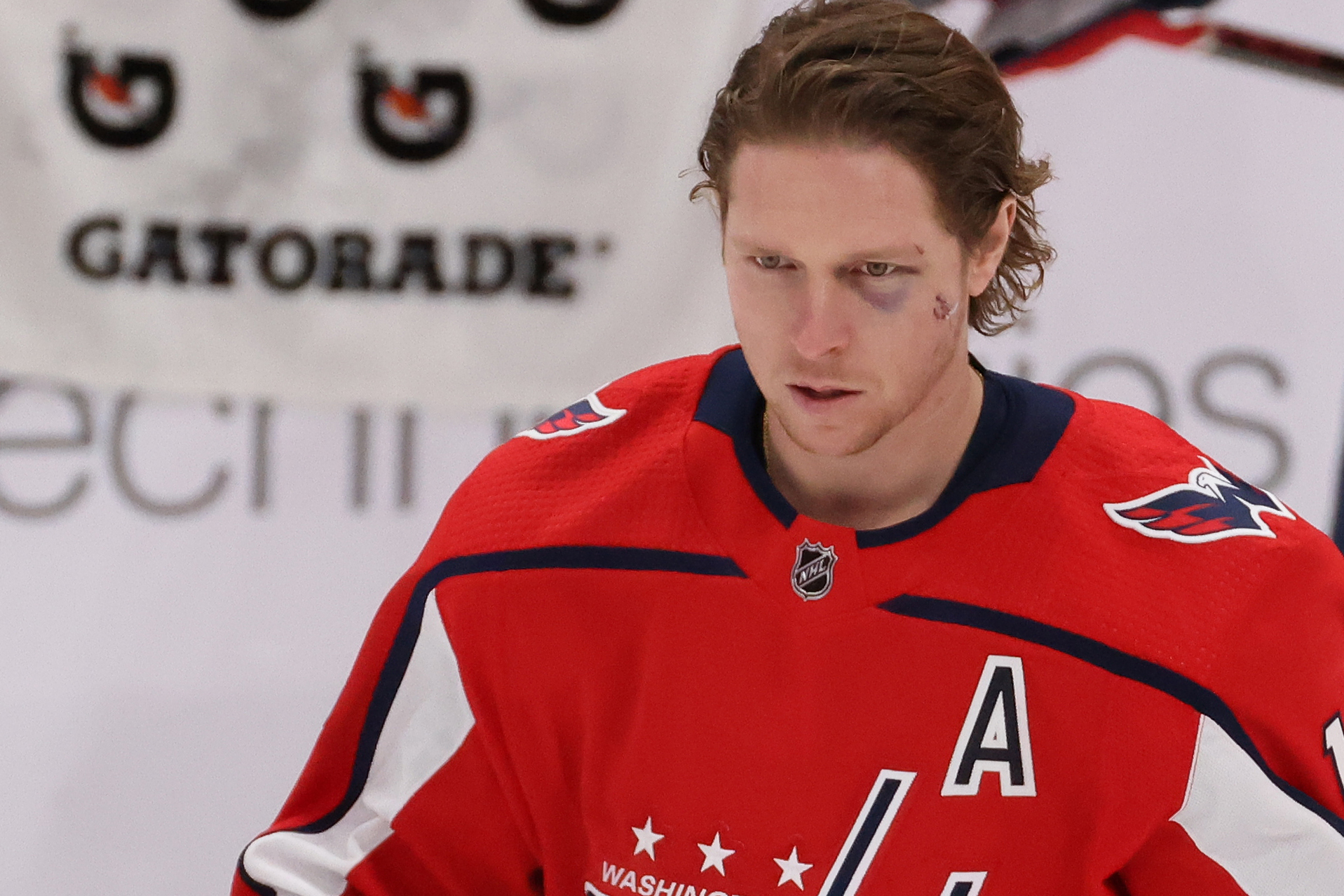 After an eight-game schedule on Sunday, we are in store a much smaller five-game card on Monday night. The original schedule had six games, but one has since been postponed. The action starts at 7:00 p.m. ET. Among the teams playing tonight are the Washington Capitals, Vancouver Canucks and the Winnipeg Jets. Here we are going to focus on the player props and will be looking for guys to step up for their teams. Make sure you also check out our picks on the side and total for every game as well.

The Washington Capitals are almost always in the mix for one of the best teams in the NHL and this year is no different. The Capitals are 6-0-3 and have only lost games in overtime or a shootout. This also means pretty much every game they play has been close. The Capitals of course have a superstar player like Alex Ovechkin, but they would not be the team they are without one guy in particular.

The player in question being Nicklas Backstrom, who we will be focusing on for tonight’s game. Backstrom has been very balanced this season, posting 13 points overall. He has eight assists and has scored five goals. Though instead of doing a point prop with a steep price, we are going to look for him to grab an assist. As it stands, Backstrom has had at least one assist in four straight games. Also, in two of these games he had at least two assists. Therefore, with an assist prop at plus money, we like his chances to grab at least one here as well.

This may be seen as a longshot, but given his scoring ability, we are going to look for Brock Boeser to find the back of the net. For starters, Boeser is tied for the lead in the NHL for goals. He has scored eight times in 11 games. He has really picked it up recently, scoring at least two goals in each of his last two games. There is also the fact that the Vancouver Canucks are playing a Montreal Canadiens team that is allowing an average of 3.6 goals per game. These two teams have already met three times and Boeser scored twice in those three games combined. It is likely that Vancouver is going to have their chances to score, so we will back Boeser to score.

The Winnipeg Jets will host the Calgary Flames on Monday night as they will look to get back into the win column. Given some of the offensive struggles for Winnipeg this season, we are going to take this prop a different direction. Nikolaj Ehlers is a player that stands out for Winnipeg. He has 11 total points on the year and has been doing everything for his team. To break it down further, Ehlers has six assists and five goals. He can still be a little inconsistent, so instead we are going to back his shots on goal prop.

For starters, Ehlers plays Left Wing, so he is used to taking shots. He has 28 shots on goal this season over a span of eight games. That averages out to 3.5 shots on goal per game. Looking at his game by game stats, Ehlers has managed to put at least three shots on frame in seven of the eight games he has played. With a shots on goal prop of only 2.5, backing the over is going to be our play.

Be sure to check out our full game preview for Calgary Flames vs. Winnipeg Jets.