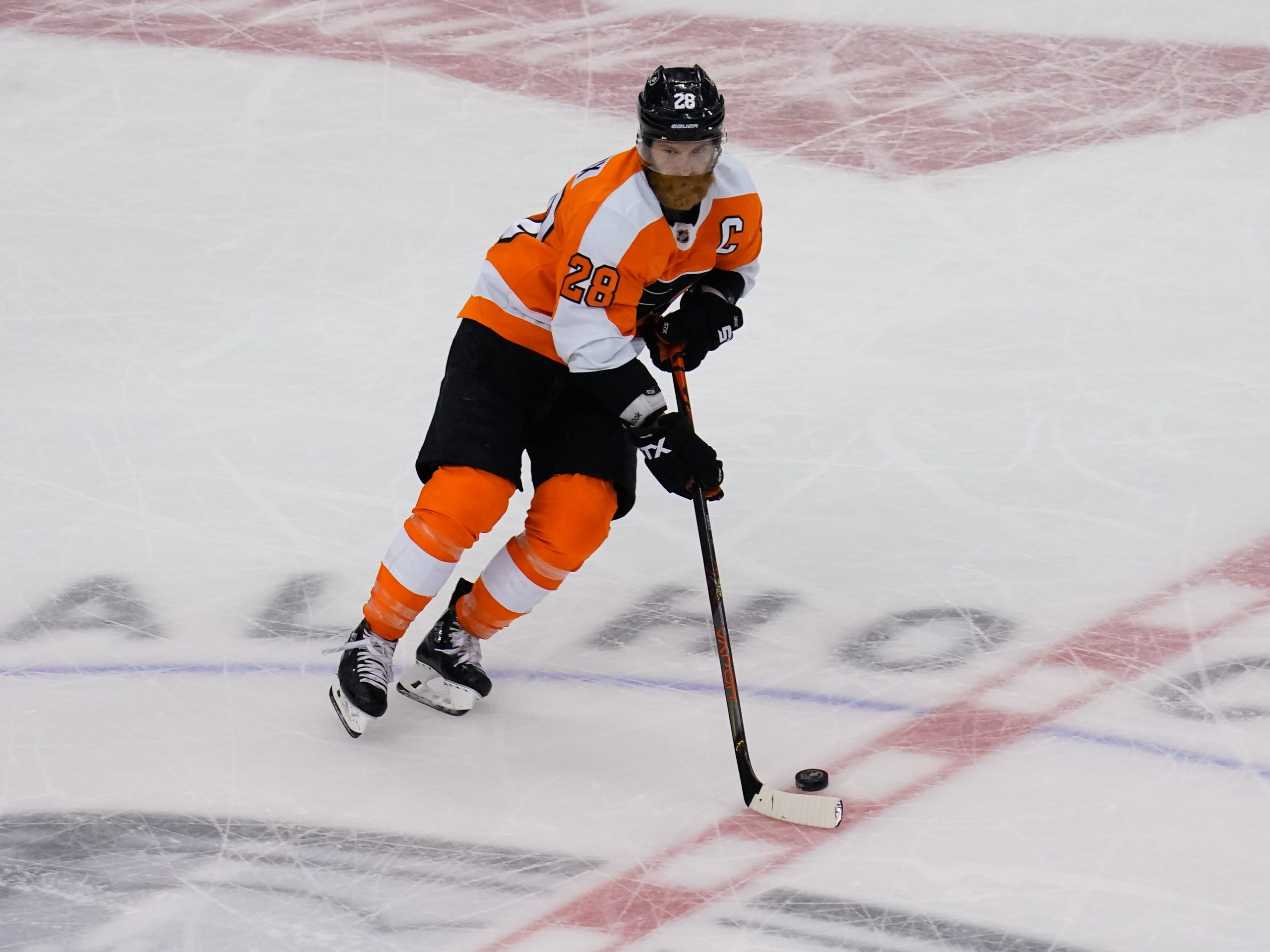 Today is Martin Luther King Jr. Day, which means there is a full slate of games to watch today. Here we are going to focus on the night cap in terms of the player props available. We managed to hit both player props in Sunday’s game, so let’s see if we can follow it up with a few more winners. Make sure you also check out our picks on the side and total for every game as well.

Let’s take a look at three of the best prop bets for Monday’s slate of games.

The Flyers are off to a ‘Flying start’ for lack of a better term, beating the Pittsburgh Penguins not once but twice to begin the season. Philadelphia also did not just beat them, but they crushed them 6-3 and 5-2 respectively. When you are scoring that many goals, a ton of guys tend to be involved. I like one guy in particular, who has made his presence known in both games so far. That being Claude Giroux. He has three total points this season, all of which have comes by means of an assist. Though he can score, which is why I am looking at the point prop rather than just an assist prop. The price for this prop might be a little high, but the Buffalo Sabres have not looked very good this season, so I still like Giroux to contribute in some way.

The Minnesota Wild have no doubt started the season strong with back to back wins over the Los Angeles Kings. The score to both these games was 4-3 as well. Minnesota had plenty of guys who got involved, but Kirill Kaprizov stands out the most. He had three points to start the season (one goal, two assists). He then followed it up in the second game with another assist. For an offense that is averaging four goals so far, I expect him to be involved here as well. This price is a little steep, but Anaheim’s defense does not give me much confidence. Plus, all Kaprizov needs is one assist or one goal. We do not need to worry about getting more than one, so I will back this point prop to go over.

Be sure to check out our full game preview for Minnesota Wild vs. Anaheim Ducks.

We went with Mark Stone the other day and he cashed for us, so with an even better price tonight, I am going to make the case for him again. Stone now has two consecutive games with at least two points. He is up to three assists on the season with a goal as well. Even in their most recent game when Vegas only won 2-1, Stone set up both these goals. Now playing the Arizona Coyotes, this prop is looking good again. The Coyotes are allowing an average of 3.5 goals per game so far. Both of their games were against the San Jose Sharks who are not exactly known for their high flying offense. I like the one-point prop because we are getting plus money and will get a push at worst if all he does is score once or assist once.