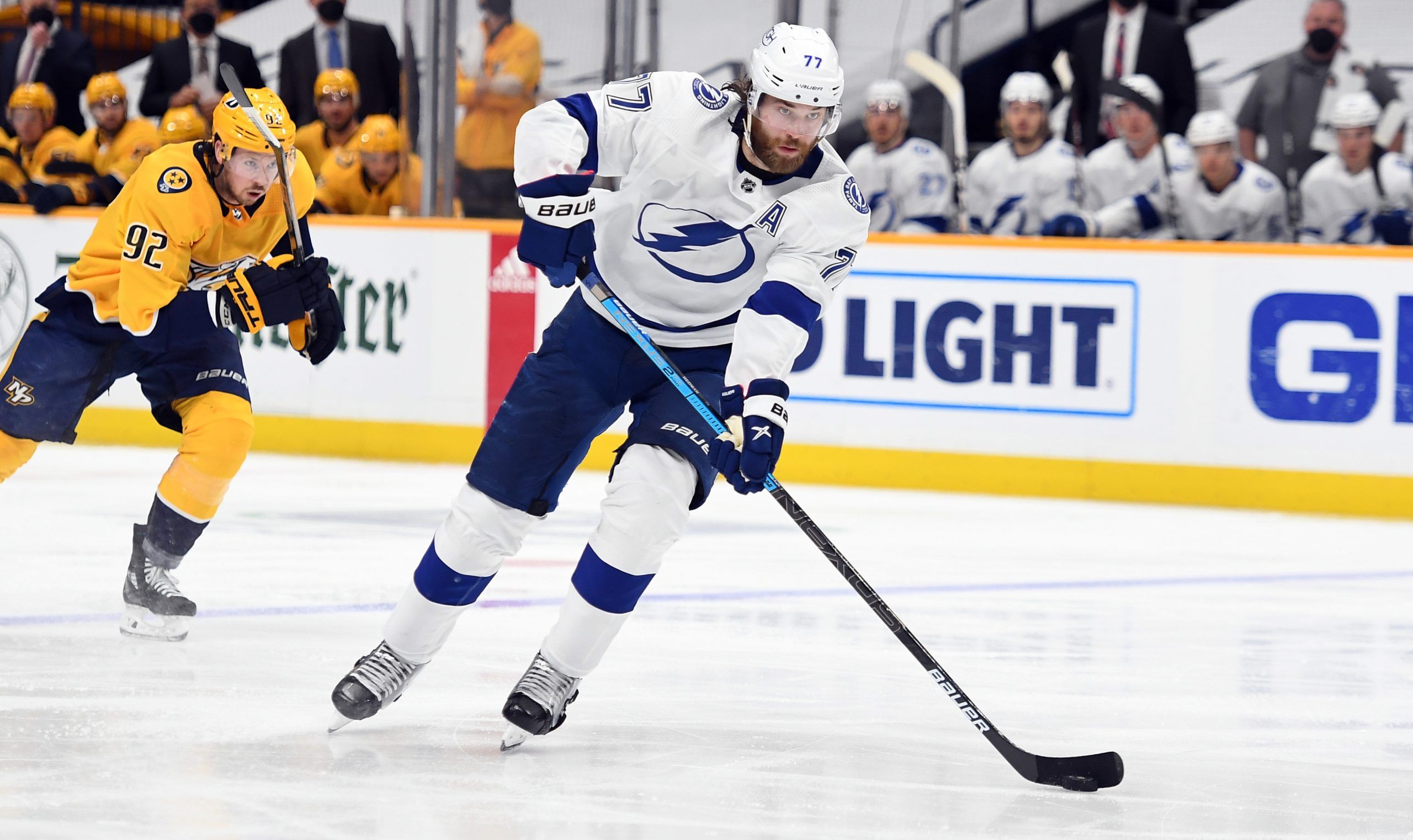 Matthew has been with Pickswise for a while now, covering a wide variety of sports. His main passions are college football and UFC, and those are the sports he has covered the most. Matthew uses a variety of methods to handicap games, including stats, trends, injuries, and situational factors. His goal is to consistently give out winners and will put in the research to try and achieve this.
@Sixfigurematt
Updated: 12:27 PM ET April 19, 2021

We’ve got a nine-game slate for Monday’s NHL card, and that means there are plenty of opportunities for value. Right now, we’re going to be focusing on player props, bringing you a few of our favorite props. Before you bet these, make sure you also check out our picks on the side and total for every game.

The Lightning are still one of the better teams in the NHL, which is why we will be looking to back them tonight. They are coming off a loss to Florida and now have a tough game against Carolina. The player in focus tonight will be Victor Hedman. He leads this team with 41 points. He has 33 assists on the season and that is what we will expect tonight. Hedman had two assists in the previous game and has six over the last nine games overall. In six games against the Hurricanes, he has three assists, including three in the last four games. In a game where we do not expect many goals, we will look for Hedman to generate at least one goal while shutting down the Hurricanes on the other side.

Normally, the Arizona Coyotes are not a team we would love to back. They do not really have any superstar players, however tonight we are looking at a shots on goal prop based off of recent results. The player in question will be Jakob Chychrun. He leads the Wild with 124 shots on goal and averages 2.75 shots per game. Over the last nine games, Chychrun is averaging 3.33 shots on goal per game and has cashed this prop six times. In six games against the Wild this season, he is averaging 2.66 shots on goal and has cashed this prop three times. Given the recent win over the Blues to help their playoff standings, we will back Chychrun to have shots on goal.

Be sure to check out our full game preview for Minnesota Wild vs. Arizona Coyotes.

The Vegas Golden Knights get set to play the San Jose Sharks, so backing them once again is going to be the smart play. Here we are going with a play we literally just used (and cashed last night) and that is Mark Stone to have an assist. After another multi-point performance, he is leading the Golden Knights with 50 points, and has 35 assists. He continues to be tied for eight in the NHL in the assist category. Stone now has an assist streak of four games, totaling five assists during this stretch. In five games against the Sharks, Stone has an assist in four of the games. Based on how Vegas is playing and the effectiveness of Stone, we like him to have another assist tonight.

Be sure to check out our full game preview for San Jose Sharks vs. Vegas Golden Knights.