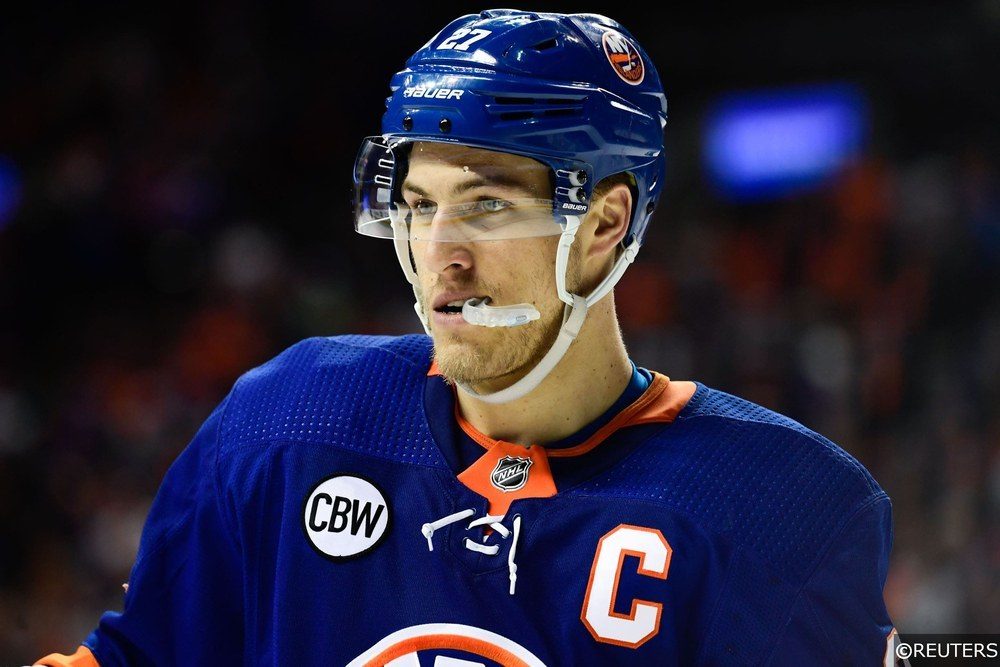 After only a two-game slate on Sunday, we are in store for a massive 10-game schedule on Monday. The action starts at 4:00 p.m. ET, but here we are going to look to the games being played at night. We are going to focus on the player props and will be looking for guys to step up for their teams. Make sure you also check out our picks on the side and total for every game as well.

The Maple Leafs saw a four-game winning streak get snapped on Saturday by the Montreal Canadiens. We are expecting Toronto’s offense to wake up against Ottawa, so we are going to go to a guy who has been one of Toronto’s best overall players. That being Mitchell Marner, who leads the team in points with 22. He has 15 assists on the season and seven goals. Marner scored the only goal for the Maple Leafs on Saturday, however we are going to be looking at his assist prop tonight. Marner has had at least one assist in 11 of their 15 games played this season. So most likely, this prop is going to push with the number being set at one. However, in four games, he has had at least two assists, and with the offense we are expecting, we like him to set up at least two goals for his teammates.

One of our prop winners this past Saturday night was a shots on goal prop for Anders Lee. He had four shots on goal in the Islanders’ game against the Bruins and we are looking to go right back to him tonight. Note that this prop has now moved to 3.0 shots on goal instead of 2.5, but we still like for Lee to fire away. He is still leading the Islanders in shots with 46 and is still averaging about 3.5 per game. Lee has had at least three shots on goal in 10 of their 13 games, so chances are that he is going to find his shots in bunches against Buffalo. This prop could end in a push, but more Lee has seven games with at least four shots on target, so we will still be backing this over.

Be sure to check out our full game preview for New York Islanders vs. Buffalo Sabres.

We have gone to Joe Pavelski plenty this season and even have been burned by him a few times. However, he has put together a small streak of games where he is contributing again, so we are going to look his way. Pavelski now has eights assists and nine goals on the season for a total of 17 points. He ranks tied for fourth in goals scored and has goals in each of his last two games. He also now has had at least one point in eight of Dallas’ 12 games this season, making the 0.5 point prop line very important. Dallas crushed Nashville a few times earlier this season and Pavelski was a big part of those wins. For that reason, we will back his point prop to go over.