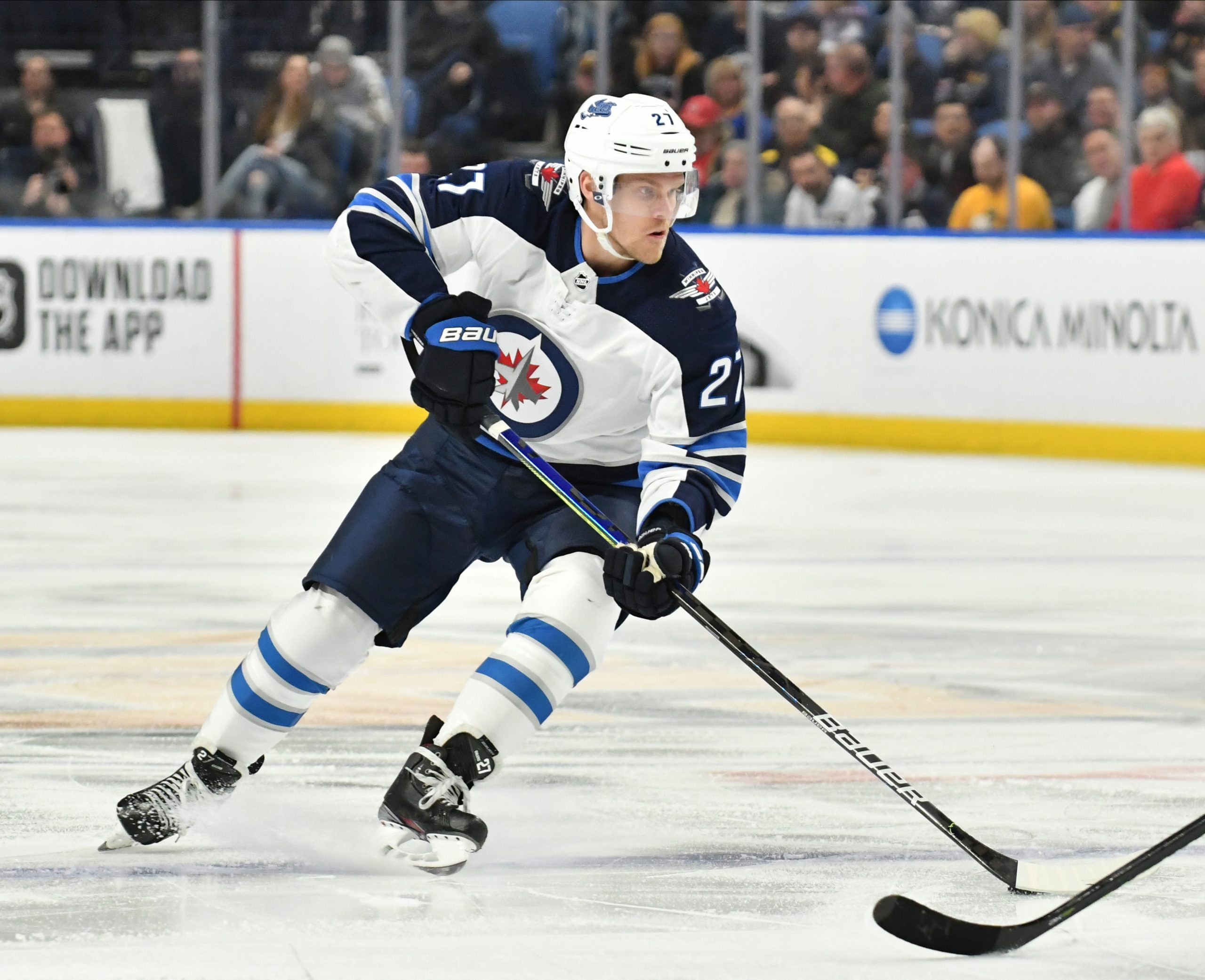 After a one-game schedule on Friday, we are back for a monster 12-game card on Saturday. The action starts at 1:00 p.m. ET, but we will be focusing on the games starting at 7 p.m. ET. Among the teams playing tonight are the Montreal Canadiens, Colorado Avalanche and the Winnipeg Jets. Here we are going to focus on the player props and will be looking for guys to step up for their teams. Make sure you also check out our picks on the side and total for every game as well.

Right off the bat, this is going to be more of a value play because picking what night a particular guy is going to score can be rough. The Montreal Canadiens come into this game 5-0-2 and have won their last three games in a row.

For Saturday’s game, we are going to be looking at one of the hottest players on the Canadiens in terms of production. That being Tyler Toffoli. He did very little over the first three games with just one assist to show for. Since then has been a different story with Toffoli picking up a total of eight points over his last four games. He has now scored six goals over the last four games, which puts him tied for first in the NHL. Getting about 2 to 1 on the scoring prop looks very nice, therefore we will look for him to continue his scoring against a below average Calgary team.

Both teams come into this game a decent 5-3-0 on the season. Colorado will be looking to extend their two-game winning streak while Minnesota will be looking for their second win in a row. A big part of this game will be the Avalanche offense. They are averaging 3.5 goals per game, so it is likely they will have their fair share of chances to score here.

One player in particular, that being Cale Makar, has shown his ability to assist at a high level so far. Makar is a Defender, so he does not score often. In fact, he has not scored a single goal this season. However, Makar has nine assists and is tied for third in the NHL. He has had at least one assist in five of their eight games played and has had multiple game where he had as many as three assists in one game. Makar is unlikely going to score, so we are going to back the assist prop. He only needs one here and at plus money, it looks like a solid play.

The Winnipeg Jets are starting to look like one of the better teams in the NHL, winning five of their first seven games. One of their losses came at the final buzzer too, so they could easily be 6-1 on the year. The Jets have plenty of talent on their roster this year, but one guy starting to stand out is Nikolaj Ehlers. He has a total of 11 points this season (6 assists and 5 goals) and is coming off a massive four-point performance from the other night. He now is tied for fifth in the NHL in points, which we believe is going to continue here.

The Vancouver Canucks are allowing an average of 3.6 goals per game this season, so Winnipeg is no doubt going to have their fair share of chances. Ehlers has scored at least one point in all but one game so far, therefore with a 0.5-point prop, we like the over.