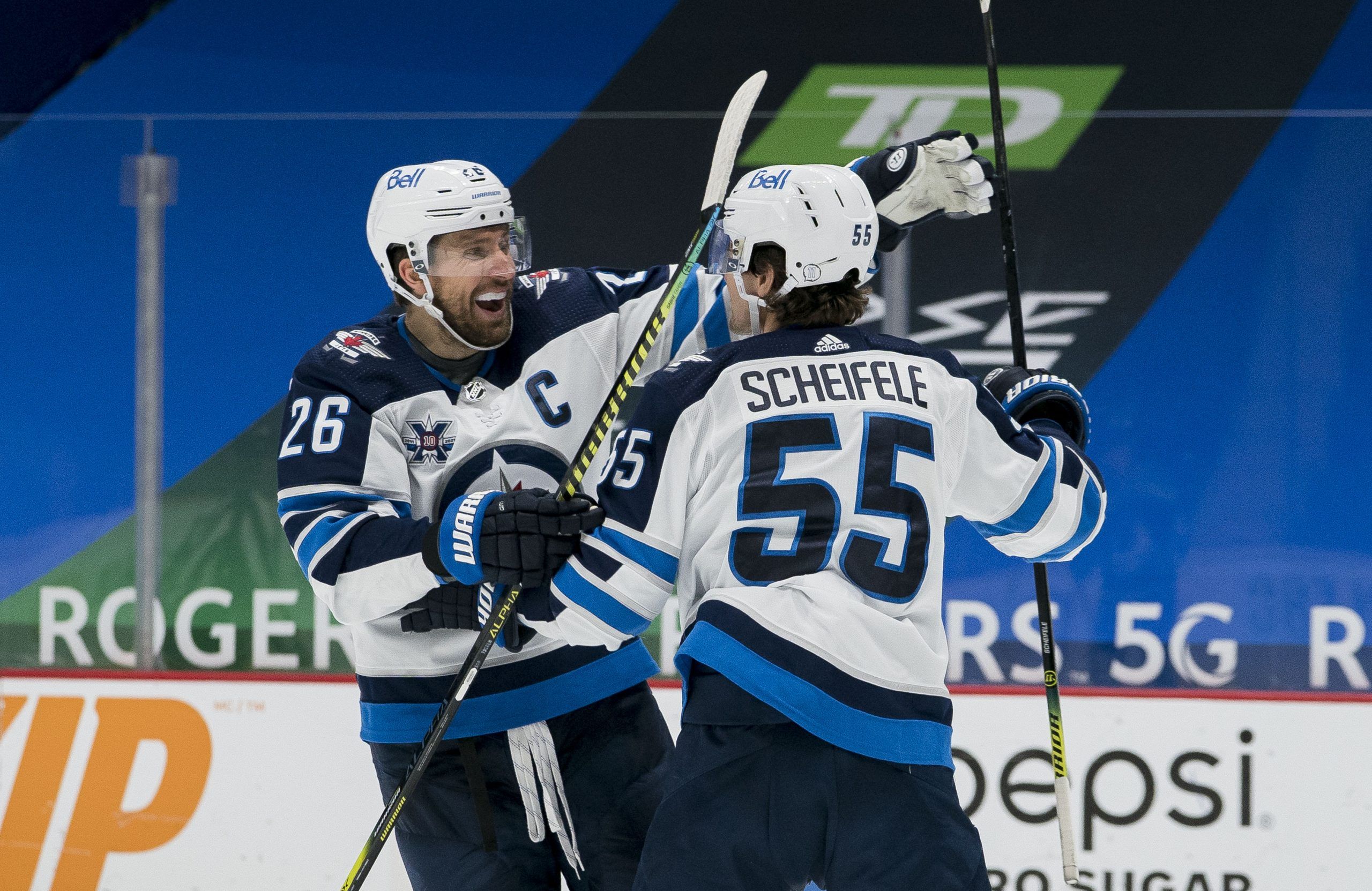 We’ve got a massive 12-game slate for Saturday’s NHL action, and that means there are plenty of opportunities for value. Right now we’re going to be focusing on player props, bringing you a few of our favorite props. Before you bet these, make sure you also check out our picks on the side and total for every game. We’ve been having a great NHL season so far, let’s keep it going on Saturday.

Vancouver certainly does not have a great record this season. They did however, just beat Toronto the other night by a score of 3-1 and will be looking for back to back wins here. Quinn Hughes played a big role in that win the other night, picking up one assist. He now has 21 assists on the season and is tied for fifth in the NHL. We are going to back him here as well to repeat this performance in a game that I do believe the Canucks can find goals in. Though we do like Toronto to get the win in the end, we expect Hughes to make another impact and extend his assist streak to three games.

Be sure to check out our full game preview for Toronto Maple Leafs vs. Vancouver Canucks.

The Jets are a solid team this season and look to be on pace for a playoff spot. It helps that the Jets are led by Mark Scheifele, who has a team high 32 points and 21 assists. He also is first on the team with 11 goals. It has been several games since he actually scored, so we are going with an assist prop. Scheifele just had one assist against the Canadiens the other night and two assists the previous game against the Canucks. Given the fact that we also like Winnipeg to win this game as a small underdog, backing Scheifele to be involved in the offense also feels like a solid bet.

Be sure to check out our full game preview for Winnipeg Jets vs. Montreal Canadiens.

After seeing what Vegas did last night against this same San Jose team and seeing what Mark Stone did to the Sharks alone, there is plenty of reason to believe the same will happen here as well. Stone ended up with two assists on Friday, including the game winning assist. His first assist came in the first period, making his assist prop cash basically within 10 minutes. He now has 21 assists on the year, ranking him tied for fifth in the NHL. We like the Golden Knights to win this game by multiple goals this time around, so it only makes sense that Stone is going to be involved in the offense once again.