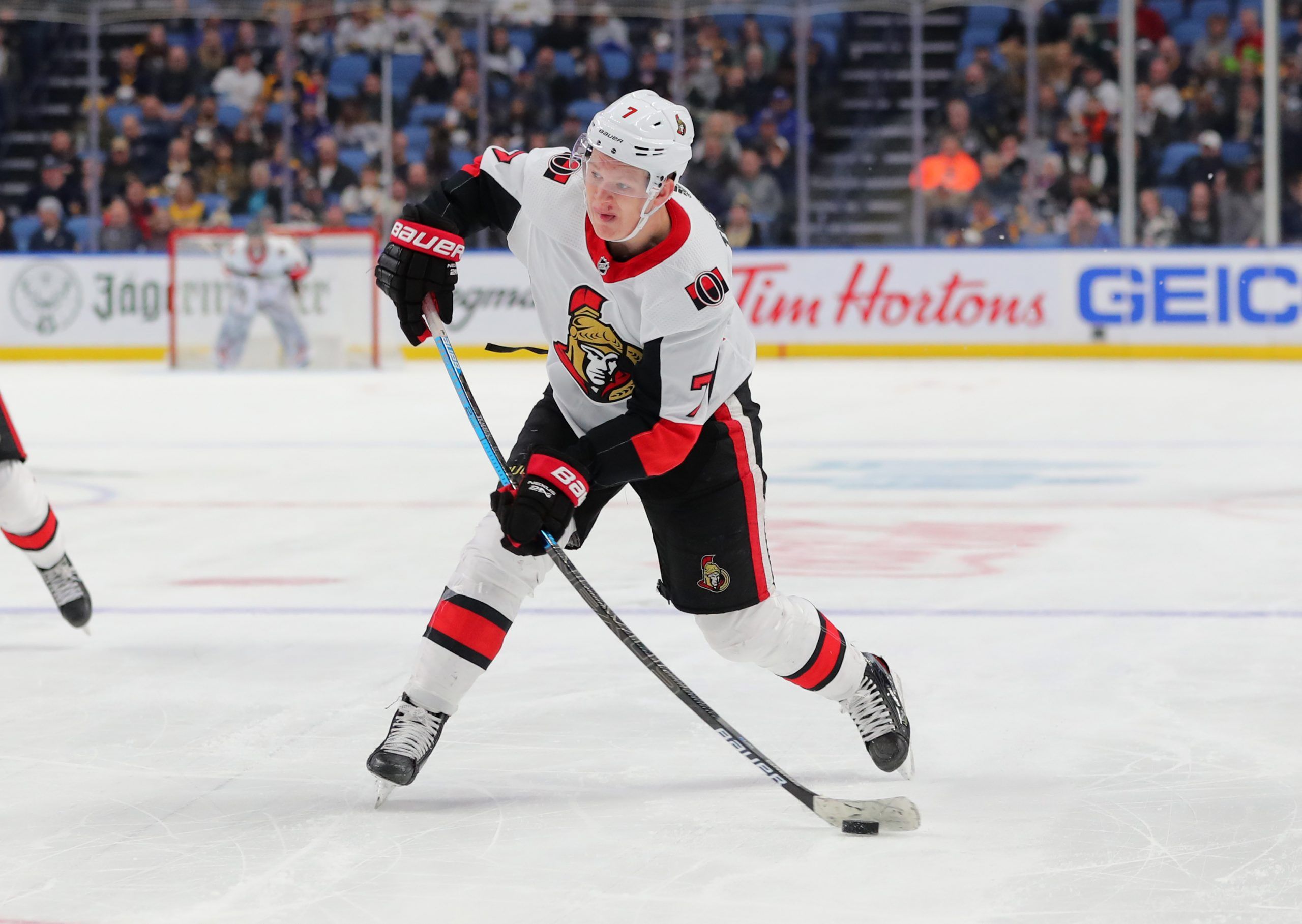 Matthew has been with Pickswise for a while now, covering a wide variety of sports. His main passions are college football and UFC, and those are the sports he has covered the most. Matthew uses a variety of methods to handicap games, including stats, trends, injuries, and situational factors. His goal is to consistently give out winners and will put in the research to try and achieve this.
@Sixfigurematt
Updated: 12:00 PM ET April 10, 2021

We’ve got a 10-game slate for Saturday’s NHL card, and that means there are plenty of opportunities for value. Right now, we’re going to be focusing on player props, bringing you a few of our favorite props. Before you bet these, make sure you also check out our picks on the side and total for every game.

This play is probably looks very familiar and it should, considering we have backed Victor Hedman several times over the last week. The thing is, he continues to come through, so why not go back to him again? Especially when the oddsmakers are giving plus money once again for his shots on goal prop. Hedman is still leading Tampa Bay with 109 shots on goal. He averages 2.72 shots on goal per game. He has also cashed this prop in four straight games, which is why we like the over tonight.

Here we are going to go with a guy who we probably have not backed before. That being Vincent Trochek for the Carolina Hurricanes. Trocheck is second on the team with 33 points and recent games would suggest an over is worthwhile here. He has at least one point in six straight games. In three of those games, he has had multiple points. Considering the fact that the Hurricanes are playing an awful Red Wings side, we expect Carolina to do most of the scoring. As one of the top contributors, backing Trochek to have at least one point will be our play.

Be sure to check out our full game preview for Detroit Red Wings vs. Carolina Hurricanes.