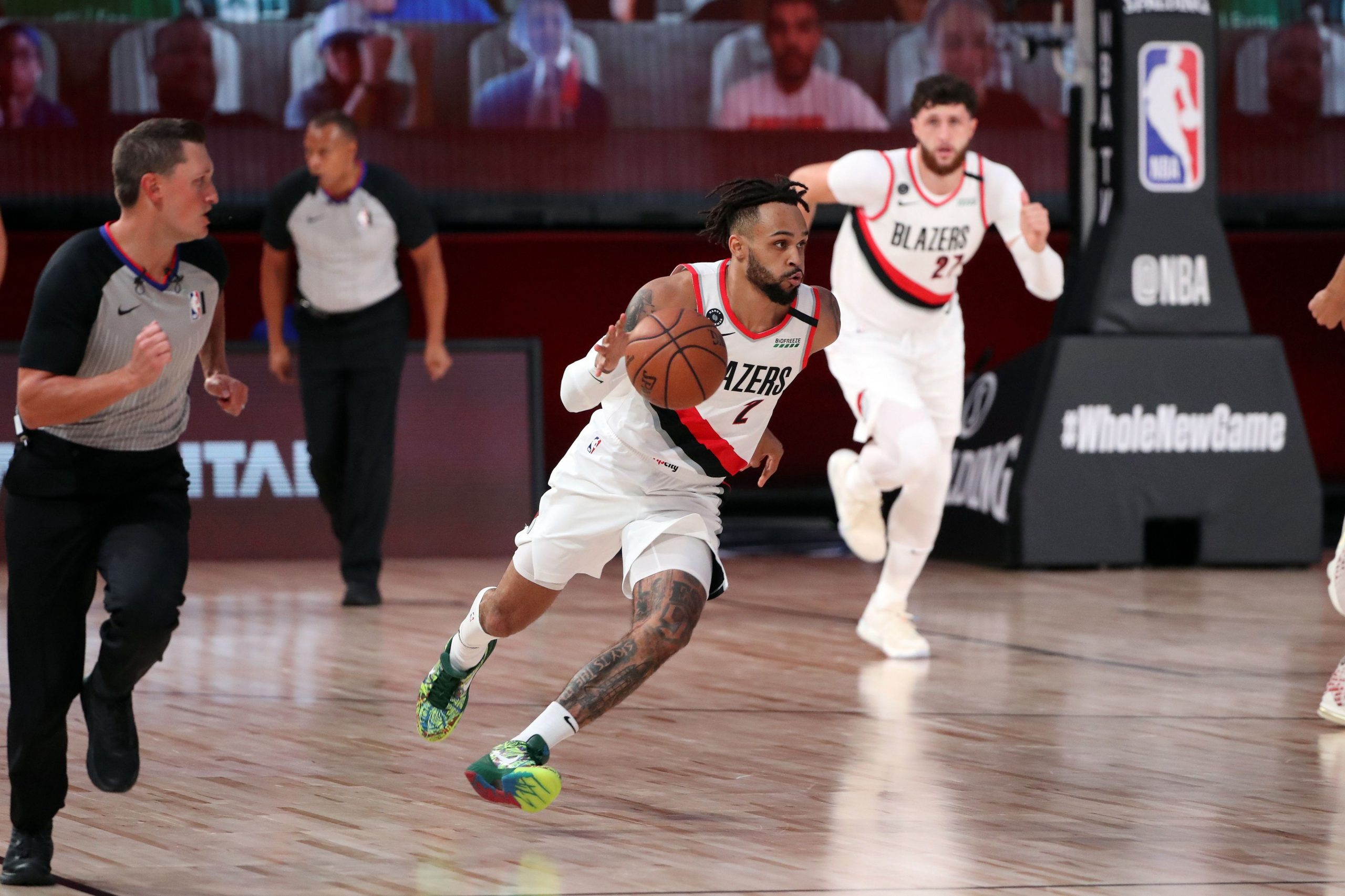 With over a third of the season in the books, we look ahead to an NBA Sunday with 20 teams in action. Today’s slate features a rematch of last year’s Western Conference Finals in addition to some of the league’s biggest stars facing off against each other. With no shortage of riveting storylines, there will be a little something for everyone on what should be a great day of hoops. Before we dive into some my favorite prop bets, make sure you check out all of our experts’ thoughts on the side and total for each of those games.

I’ve had a great week so far, going 23-11 (+10.85u) on my picks. I will look to build off that momentum and end the week on a high note. Below, I have laid out two prop bets that I’m playing, my analysis for each bet, and why I feel they have good value.

Going back to the well here with Lonzo as the talented point guard continues to be undervalued by the books. He’s eclipsed this total in four of his last five games with his single miss having him come up just one assist/rebound short. Ball is averaging 10.7 assists and rebounds in his last nine games and he is orchestrating a Pelicans offense that leads the league in offensive efficiency over their last three games.

Lonzo will face off against a Pistons team that has allowed six of the last seven point guards they’ve faced to go over this number. The lone miss was Celtics back up guard Payton Pritchard. The Pistons also surrender the 10th-most assists and 11th-most rebounds per game to their opponents. Furthermore, opposing point guards are having a field day, averaging 8.64 assists per game, which is the seventh-highest mark in the league.

The feisty Pistons have managed to reel off wins against the Nets, Celtics, 76ers, and Lakers in the last two weeks. With the Pelicans checking in as four-point favorites, I’m expecting this game to remain competitive throughout four quarters and Lonzo to see about 32-35 minutes. As long as the game remains close, I project Lonzo to finish with 12 combined assists and rebounds.

Be sure to check out our full game preview for New Orleans Pelicans vs. Detroit Pistons.

After star shooting guard C.J. McCollum fractured his foot in mid-January, Gary Trent has been a revelation for the Portland Trail Blazers. He’s averaged 20 points per game since McCollum went down and has shot nearly 50 percent from beyond the arc on 8.7 attempts per game. He’s scored at least 18 points in five of his last six games and has been one of the league’s hottest shooting guards.

The former Blue Devil will face a Mavericks team that has been getting lit up from behind the arc lately. Over their last five games, the Mavs are allowing opponents to score 129.6 points per game and shoot 42 percent from deep. Trent also benefits from the defensive attention that Damian Lillard receives as 26.2 percent of his field-goal attempts are considered wide open (closest defender distance range of 6+ feet) and is shooting 55.6 percent on wide-open shots.

In what projects to be the highest-scoring game on today’s slate, I expect very little defense and plenty of points to go around. With opposing defenses going to great lengths to contain Lillard, there should be plenty of open looks for Trent and I project him to score 20+ points with at least 10 attempts from deep.

Be sure to check out our full game preview for Portland Trail Blazers vs. Dallas Mavericks.