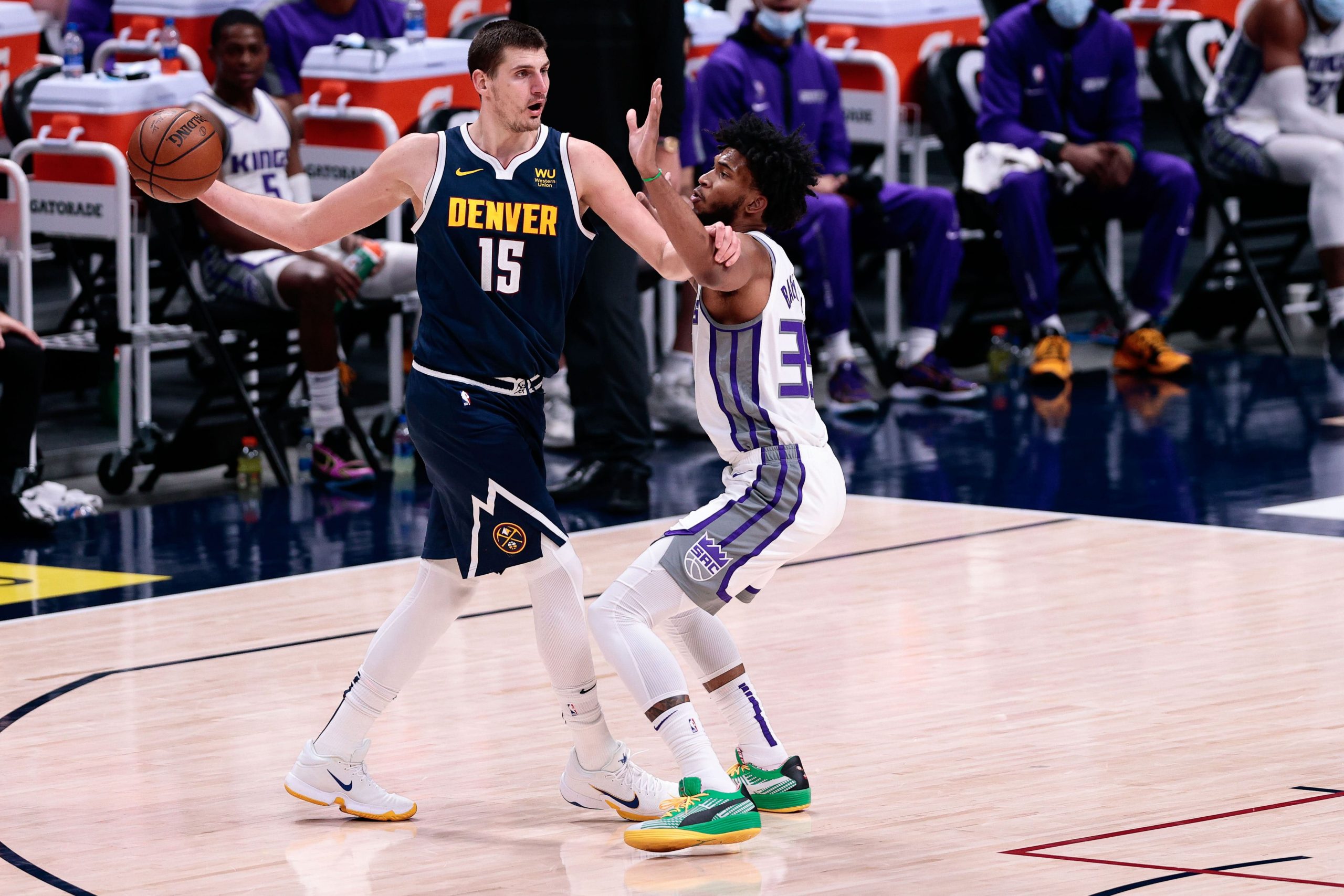 Sunday brings about eight new NBA matches for us to enjoy and plenty of new betting opportunities. You can find our picks on the side and total for each of those games here, but right now it’s time to focus on player props. These are the four players who look good to keep their hot form going tonight.

Russell Westbrook has not recorded fewer than 11 assists in a game this season and I expect this trend to continue against the Brooklyn Nets. With DeAndre Jordon and Jarrett Allen protecting the rim, I expect Westbrook will look to dish the ball out more rather than consistently challenge one of those two at the rim. He should also have increased confidence in Thomas Bryant, who has really picked up his scoring of late and is proving to be a consistent finisher.

Brooklyn has also been poor defensively over the last 3 games, allowing opponents at least 114 points per game and prefer to play at a higher pace themselves, so opportunities should be aplenty for Westbrook to keep his streak going.

Be sure to check out our full game preview for Washington Wizards vs. Brooklyn Nets.

Nikola Jokic, just like Russell Westbrook, has not failed to exceed this number so far this season, recording at least 10 assists in each one of his games. In this game against the Timberwolves, with Karl-Anthony Towns being out, I expect the Nuggets to feature Jokic more than ever as they will look to exploit Naz Reid. Minnesota has failed to hold a team to below 124 in any of their last 3 games and with Jokic running the show, it’s hard to see that changing. I am expecting a huge performance from him tonight as he dominates his matchup.

Jokic is averaging a triple-double on the season and has three so far, and I’d expect him to add to his tally tonight. Denver has a 1-4 record and has been hugely disappointing, and with Michael Porter Jr. being out, they will need their talisman to control this game and get them back on track.

Be sure to check out our full game preview for Denver Nuggets vs. Minnesota Timberwolves.

DeMar DeRozan has been a model of consistency so far this season, averaging 22 points per game, and only once so far this season has he failed to score 23 points in a match. He has developed more confidence in his three-point shot and he now looks to take it when a great opportunity arises. DeRozan is averaging 1.4 makes at a clip of 54 percent this season whilst still attempting seven free-throws a game.

This also should be a favorable matchup for him as he has a size advantage over the Utah guards. That should allow him to play in the mid-post and shoot over his defenders in his much-loved mid-range. I expect the Spurs to also use him as a ball-handler in the pick and roll, to either attack Rudy Gobert at the rim or try and exploit him out in the open. I’m confident he’ll surpass the 20-point mark once again tonight.

Be sure to check out our full game preview for Utah Jazz vs. San Antonio Spurs.

CJ McCollum is on fire. He is averaging 28 points per game and is currently knocking down five three-pointers a night. I expect more of the same from him tonight as he takes on the Golden State Warriors for the second game running. He totaled 28 in the first matchup of these two teams on 11 made field goal attempts. And with this awful Golden State defense, who now allow the most points per game in the NBA this season, I do not see McCollum dropping off in his scoring. He has scored at least 20 in every game so far this season and that will not stop tonight, as the Warriors defensive struggle is bound to continue.

Be sure to check out our full game preview for Portland Trail Blazers vs. Golden State Warriors.