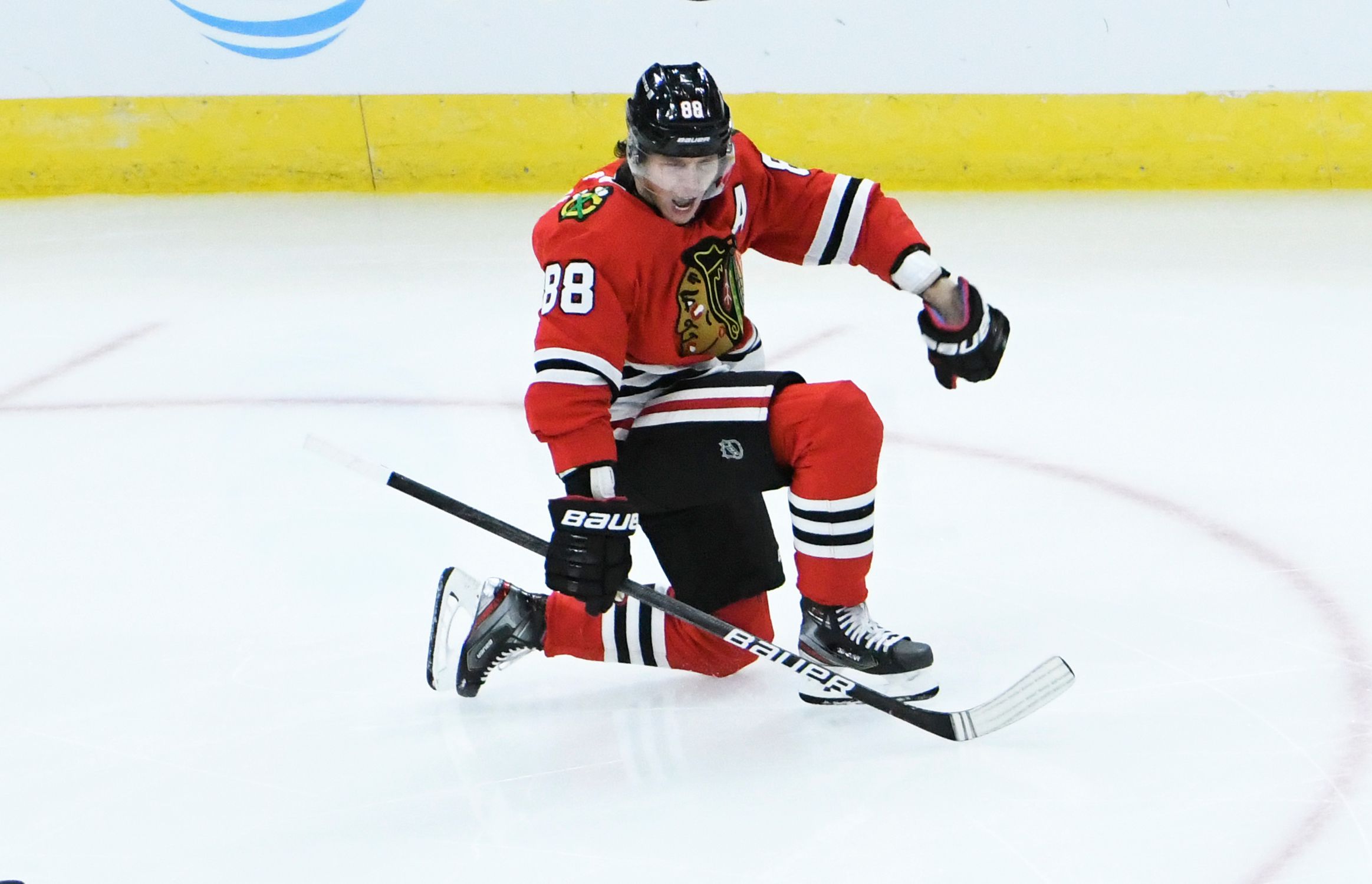 We’ve got an eight-game slate for Sunday’s NHL card, and that means there are plenty of opportunities for value. Right now we’re going to be focusing on player props, bringing you a few of our favorite props. Before you bet these, make sure you also check out our picks on the side and total for every game. We’ve been having a great NHL season so far, let’s keep it going on Sunday.

The Chicago Blackhawks look to be improving rapidly with every game they play because of a guy like Patrick Kane. He is second in points in the NHL with 37 and second in assists with 26. He just had two assists against Tampa Bay in their most recent game and we like the same to happen here as well. Maybe not another two assist performance, but he is certainly capable of grabbing one. In two games this season against the Lightning, Kane has a total of three assists and we like him to increase that number on Sunday afternoon.

The Boston Bruins are probably fired up right now after they saw one of their player go to the hospital the other night after a hit by a Washington player. Because of that, we are expecting Boston to pour it on this evening and for New Jersey to be the team that takes the punishment. For this game, we are going to back one of Boston’s best players in Brad Marchand. He leads the Bruins with 27 points, while also leading them with 15 assists. In three games against New Jersey this season, he has two assists, so we like his chances to find another on Sunday. We already like for Boston to win this game by several goals, so back Marchand to assist at least one of them will be our play here. 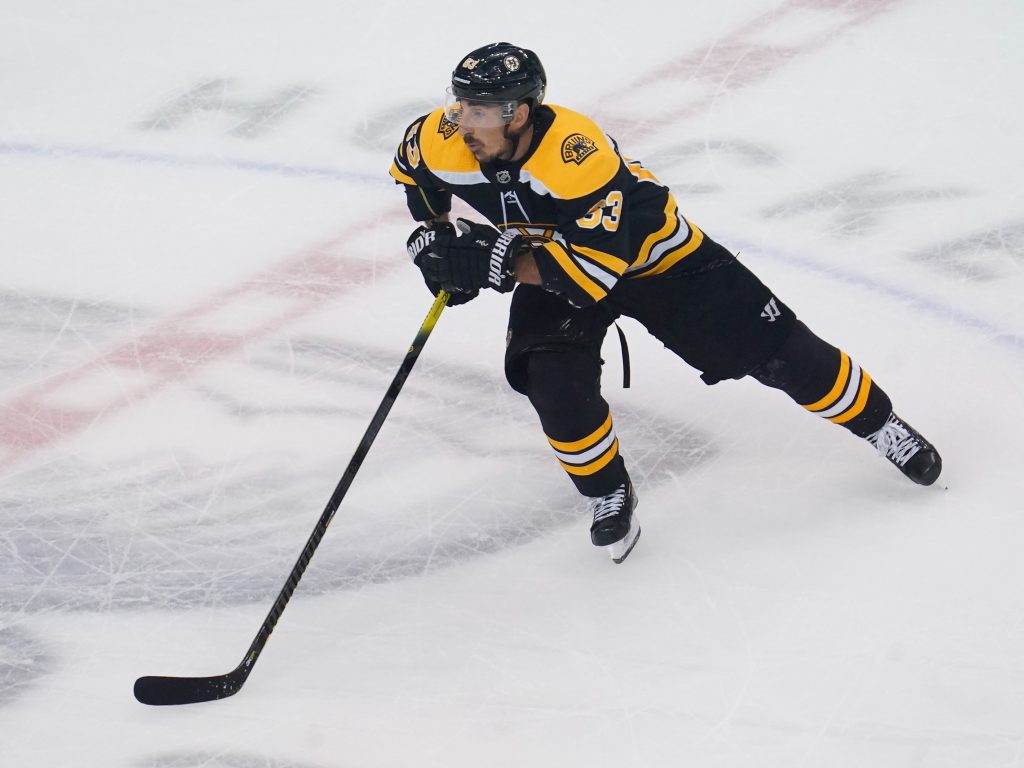 The Ottawa Senators have improved their play a bit recently, but still suffer from a poor record. A lot of the time, scoring can be their issue, though they still have the player with the most shots on goal in the entire NHL. That being Brady Tkachuk, who has 114 shots on goal over the first 26 games. This averages out to about 4.4 shots on goal per game, so we like his chances to cash the over on this shot tonight. In four games against Calgary this season, Tkachuk has 19 shots on goal for an average of 4.75 shots on goal per game. At a reasonable price, we are going with the over.

Be sure to check out our full game preview for Ottawa Senators vs. Calgary Flames.