HomeAnalysisNHL AnalysisBest player prop bets for Sunday's NHL slate: Panarin must give the Rangers a chance

Best player prop bets for Sunday's NHL slate: Panarin must give the Rangers a chance 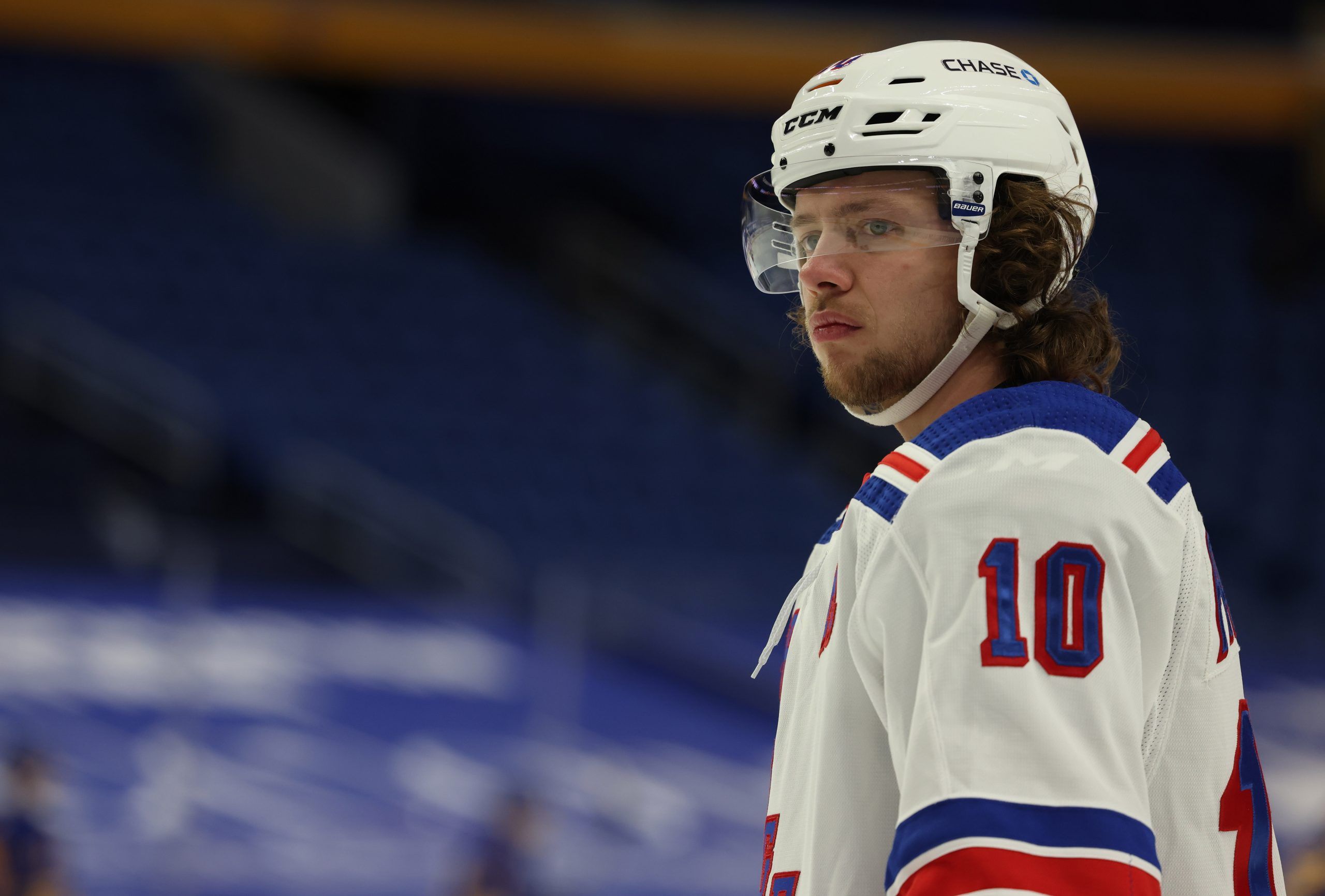 Matthew has been with Pickswise for a while now, covering a wide variety of sports. His main passions are college football and UFC, and those are the sports he has covered the most. Matthew uses a variety of methods to handicap games, including stats, trends, injuries, and situational factors. His goal is to consistently give out winners and will put in the research to try and achieve this.
@Sixfigurematt
Published: 12:07 PM ET April 25, 2021

We’ve got a four-game slate for Sunday’s NHL card, but that still means there are plenty of opportunities for value. Right now, we’re going to be focusing on player props, bringing you a few of our favorite props. Before you bet these, make sure you also check out our picks on the side and total for every game.

I realize that we have gone to Sidney Crosby shots on goal props a few days in a row now, but we got a push on Saturday and the oddsmakers lowered this line. That probably is fair because the Penguins will be play a much better Bruins team, however Crosby has still been too good. Now with 144 shots on goal this season, he is averaging 3.06 shots on goal per game. Keep in mind, he had three shots on goal again against New Jersey on Saturday, so we should expect a similar performance. Against Boston, Crosby has cashed this prop in four of their six head to head games. He is averaging about 2.67 shots on goal against the Bruins, which will be enough to continue backing him here to shoot.

Be sure to check out our full game preview for Boston Bruins vs. Pittsburgh Penguins.

The New York Rangers are close to desperation mode as they trail the Boston Bruins by six points for the final playoff spot in the East Division. Playing Buffalo tonight is a must and win, so while we do believe the Sabres could edge out an upset, we are going to back a Rangers’ player here to at least make an impact in the game.

The player in focus will be Artemi Panarin. We have in fact backed him before the season, but tonight, we will focus on a shots on goal prop. Panarin is only fourth on the team with 99 shots on goal. He is still averaging about 2.67 shots on goal per game because he has played about 11 less than several of his teammates. In five games that he played against the Sabres, Panarin has cashed this prop four times and is averaging 4.2 shots on goal. Given his success against Buffalo, the over will be our play tonight for Panarin.

It is very likely that the Philadelphia Flyers will not be making the playoffs this season. They are sitting on 49 points and are 11 points behind the Boston Bruins for fourth place in the East Division. Still, they will be playing the New Jersey Devils tonight, which should give them the chance to at least wins some games down the stretch. Tonight we are going to back James van Reimsdyk. He is leading the team with 37 points and goals with 16. Though we will not be looking for goals today, just points. In three games this season with New Jersey, Van Reimsdyk has five points. This is a New Jersey team he has fared well against and therefore, backing him to have one point will be our play.

Be sure to check out our full game preview for New Jersey Devils vs. Philadelphia Flyers.