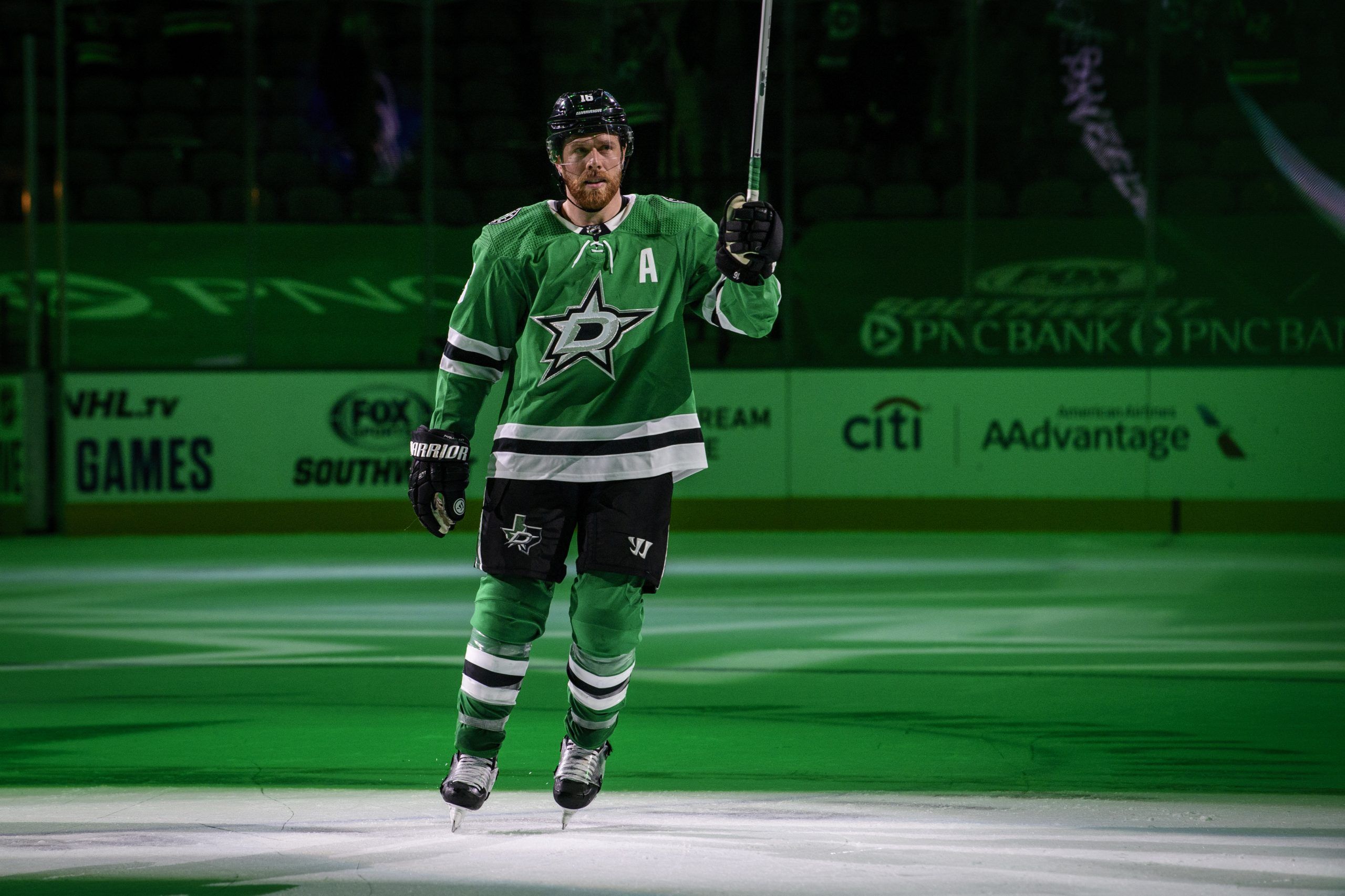 A huge slate of games is set for Sunday as we have a total of 11 games on the card. Several of these games will be in the afternoon as well, which gives us ample opportunity to find some good plays. Among the teams playing tonight are the Vegas Golden Knights, Dallas Stars and the Winnipeg Jets. Here we are going to focus on the player props and will be looking for guys to step up for their teams. Make sure you also check out our picks on the side and total for every game as well.

Let’s take a look at three of the best prop bets for Sunday’s slate of games.

The Vegas Golden Knights will play the Arizona Coyotes for the fourth consecutive game on Sunday afternoon, looking to avenge their recent 5-2 loss. Big surprise here, but we will be once again looking at a Mark Stone point prop. Stone did not do a whole lot in that loss to the Coyotes, but he did manage to have one assist, which pushed our play. If you have a sportsbook that offered his point total at 0.5 with more juice, then it would have been another cash. Stone now has a total of eight points on the season. This is tied for 2nd in the NHL. It is hard to see this Vegas team struggle two games in a row, so I fully expect a bounce back performance. Because of that, look for Stone to continue his impressive point streak.

The Dallas Stars had their first four games of the season postponed or canceled. This was thought to make them rusty heading into their season opener against the Nashville Predators a few days ago. That notion…was completely wrong. Dallas immediately looked like the team that made an appearance in the Stanley Cup Finals last season. The Stars won this game 7-0 and so many guys looked good. There are almost too many guys for Dallas that had multiple points, however, we are going to look at Joe Pavelski, who had four points. Not only did he have two assists against the Predators, but he also scored two of his own goals.

So after just one game, Pavelski is already creeping towards the top of the point leaders list. There is no reason to believe he will not contribute in this game as well. Note that Dallas will be playing Nashville again on Sunday night. Maybe he will not be able to provide four points again, but asking him to have just one is not too much to ask.

The Winnipeg Jets played on Saturday night and beat the Ottawa Senators 6-3. So while they might have tired legs coming into this game, I think they will be able to ride the momentum of how their offense played. For Saturday’s game, we went with an over prop for Kyle Connor. He ended up having two points, which would have cashed that prop. Here we are going back to the Jets, but will look at Mark Scheifele instead. Scheifele had an even better game than Connor on Satuday, producing three points. He had two assists and scored once. Scheifele now has eight points total this season. That puts him tied for 2nd in the NHL. Asking him to get at least one-point here is not much, especially against an Oilers’ defense that have had struggles.