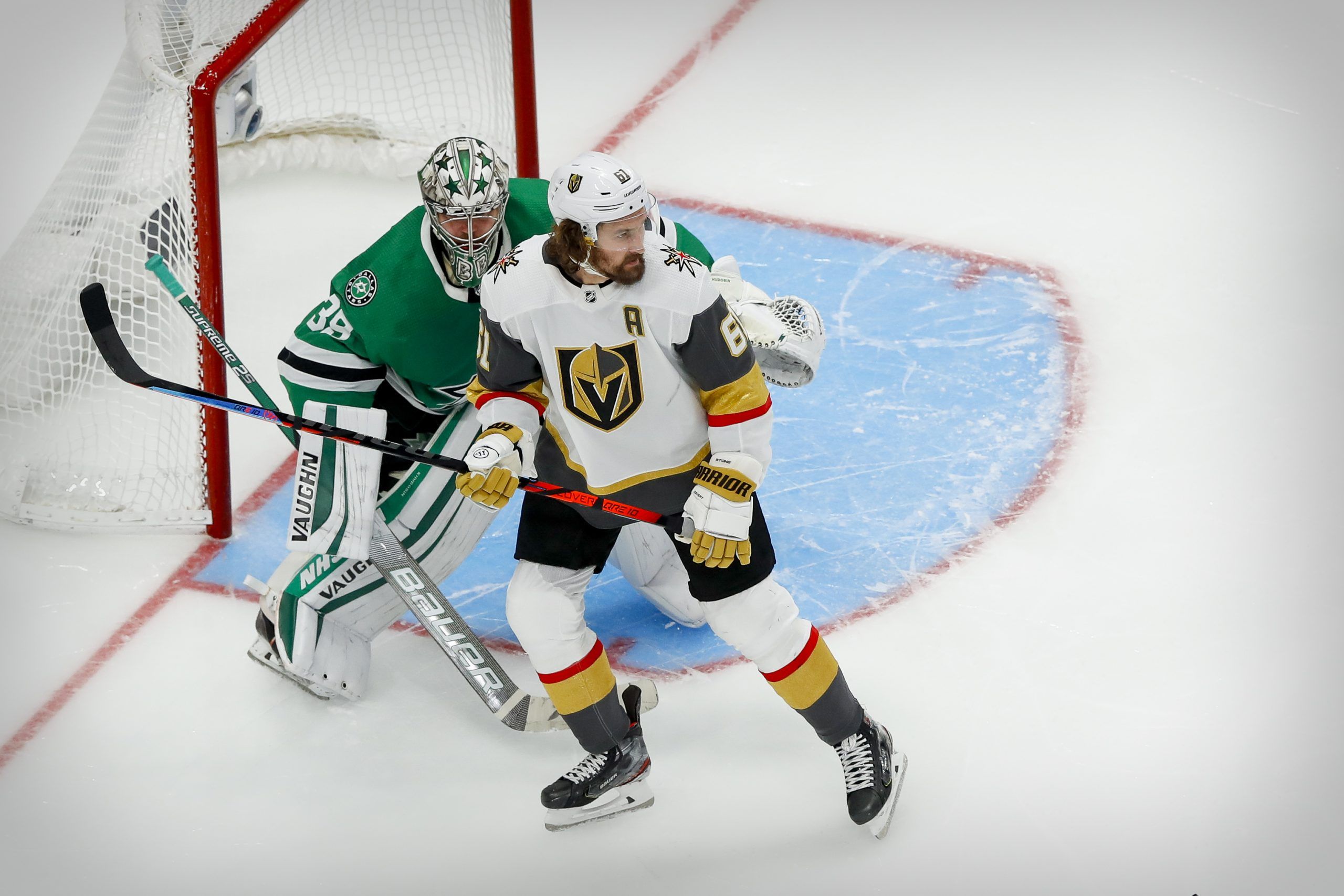 Matthew has been with Pickswise for a while now, covering a wide variety of sports. His main passions are college football and UFC, and those are the sports he has covered the most. Matthew uses a variety of methods to handicap games, including stats, trends, injuries, and situational factors. His goal is to consistently give out winners and will put in the research to try and achieve this.
@Sixfigurematt
Published: 11:39 AM ET April 18, 2021

We’ve got a six-game slate for Sunday’s NHL card, and that means there are plenty of opportunities for value. Right now, we’re going to be focusing on player props, bringing you a few of our favorite props. Before you bet these, make sure you also check out our picks on the side and total for every game.

Sidney Crosby failed us by only having one shot on goal in their most recent game against Buffalo. While this was not normal for him, we are going right back to him against the same Buffalo team. This time though, we will just settle with Crosby needing one assist. He has 50 total points on the season now, which is easily the most on Pittsburgh. He actually ranks top 10 in the league in points. Crosby is tied for second on the team with 17 goals, though an assist is probably the most likely result here. Crosby has eight assists over the last eight games, strengthening our assist prop tonight. He is 11th in the NHL with 33 assists, and having just had one against Buffalo, we like for Crosby to have another assist here as well.

Be sure to check out our full game preview for Pittsburgh Penguins vs. Buffalo Sabres.

The Vegas Golden Knights get set to play the Anaheim Ducks again, which means backing them is likely going to be the smart play. Here we are going with a play we have used before and that is Mark Stone to have an assist. He is leading the Golden Knights with 48 points, but more importantly, he has 34 assists. Not only does this lead Vegas as well, but it puts him tied for eight in the NHL. Over his last five games, Stone has five assists and had at least one in four of these games. In six games against the Ducks, Stone has an assist in four of the games, totaling six assists. With the way Vegas is playing right now, we like him to have another here against a bad Ducks side.

The New York Islanders are coming off a couple losses to the Boston Bruins, but have an excellent chance to rebound on Sunday with a struggling Philadelphia Flyers side. The Flyers will be playing the second half of a back to back as well, making it likely they will have tired legs. That is what we will look to exploit as we will focus on Matthew Barzal having shots on goal. He leads the team with 114 shots on goal this year and is averaging 2.59 shots on goal per game. Over his last eight games, he is averaging 3.38 shots on goal per game and only failed to cash or push this prop once during that stretch. He has also had plenty of success against the Flyers, averaging 3.28 shots on goal in seven head to head games against them. In those seven games, Barzal cashed this prop five times, so that is where we will look tonight.