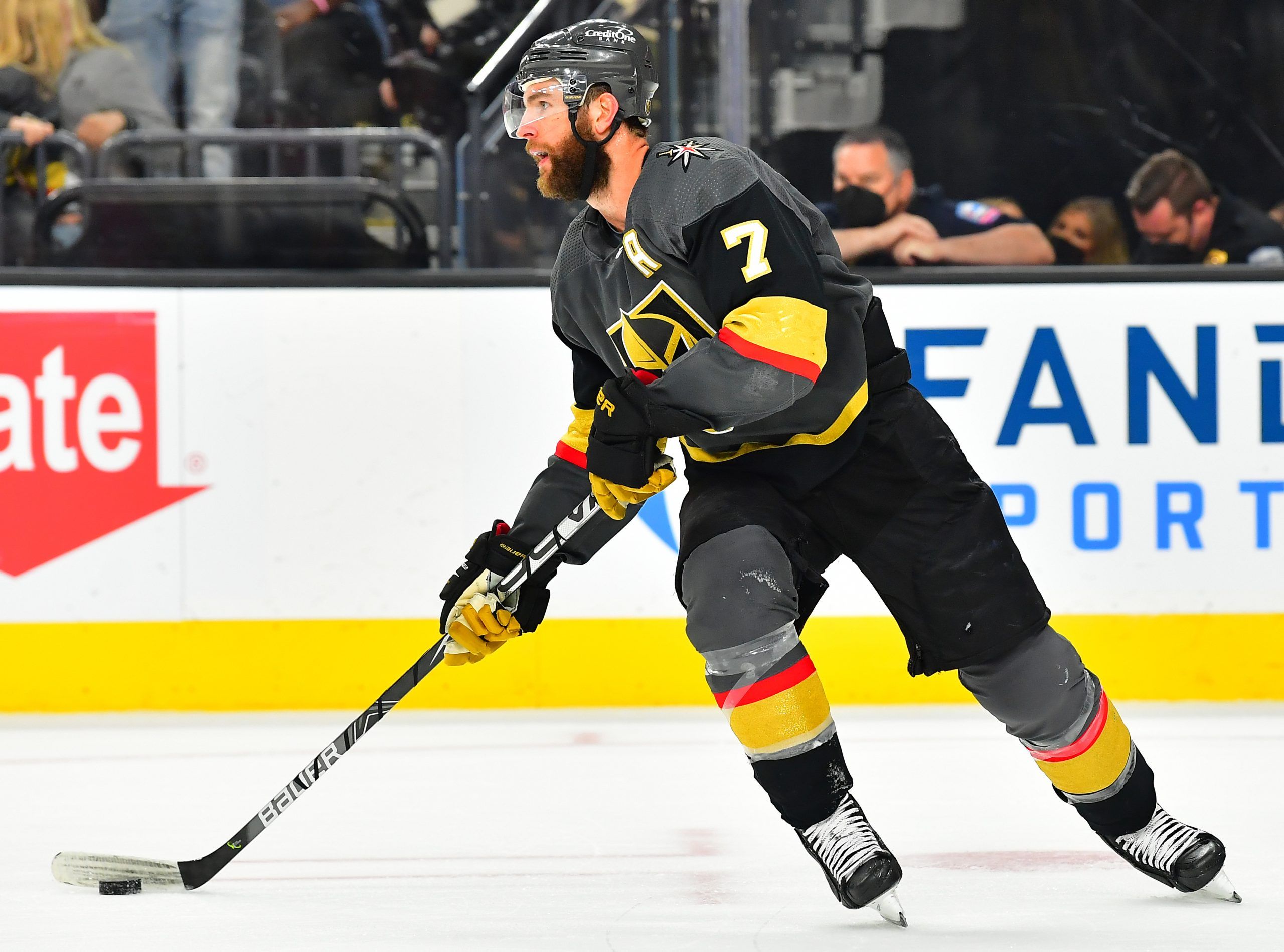 Matthew has been with Pickswise for a while now, covering a wide variety of sports. His main passions are college football and UFC, and those are the sports he has covered the most. Matthew uses a variety of methods to handicap games, including stats, trends, injuries, and situational factors. His goal is to consistently give out winners and will put in the research to try and achieve this.
@Sixfigurematt
Updated: 11:22 AM ET June 24, 2021

We have only a one-game slate for Thursday’s NHL playoff action, so we will be looking to find one player for each team who represents some value. Right now, we’re going to be focusing on NHL player props–bringing you a few of our favorite props. Before you bet these, make sure you also check out our picks on the side and total for every game.

In shocking fashion, the Vegas Golden Knights lost Game 5 at home and now will be looking to force a Game 7 on the road. At the moment, the Golden Knights just do not look to have that same fire that helped them reach this Western Conference Finals. They will likely step it up in this game though and will need their top players to make an impact now.

The player in focus for tonight will be Alex Pietrangelo. He may not record many points, but he had been firing plenty of shots on goal over the course of this series. He is averaging 4.8 shots on shots through the five games so far and has cashed this prop in three of those five games. The good news is that he has not had less than three shots on goal, so there is still a good chance he will at least push come the final horn. Given the situation for Vegas, we expect him to be very active though, so backing his shots on goal prop to go over will be our play.

The Montreal Canadiens could not ask for a better situation as they look to punch their ticket to the Stanley Cup Finals in their home arena. In this big of a game, it always seem best to just back one of the best players. That being Nicholas Suzuki, who has really come on strong recently. After not recording a point in Games 1 and 2, Suzuki has five points over the last three games. That includes a three-point performance in what was a crucial Game 5. He is now averaging one point per game in the series and we like him to keep that streak alive tonight in a potential closeout game.

Be sure to check out our full game preview for Vegas Golden Knights vs. Montreal Canadiens