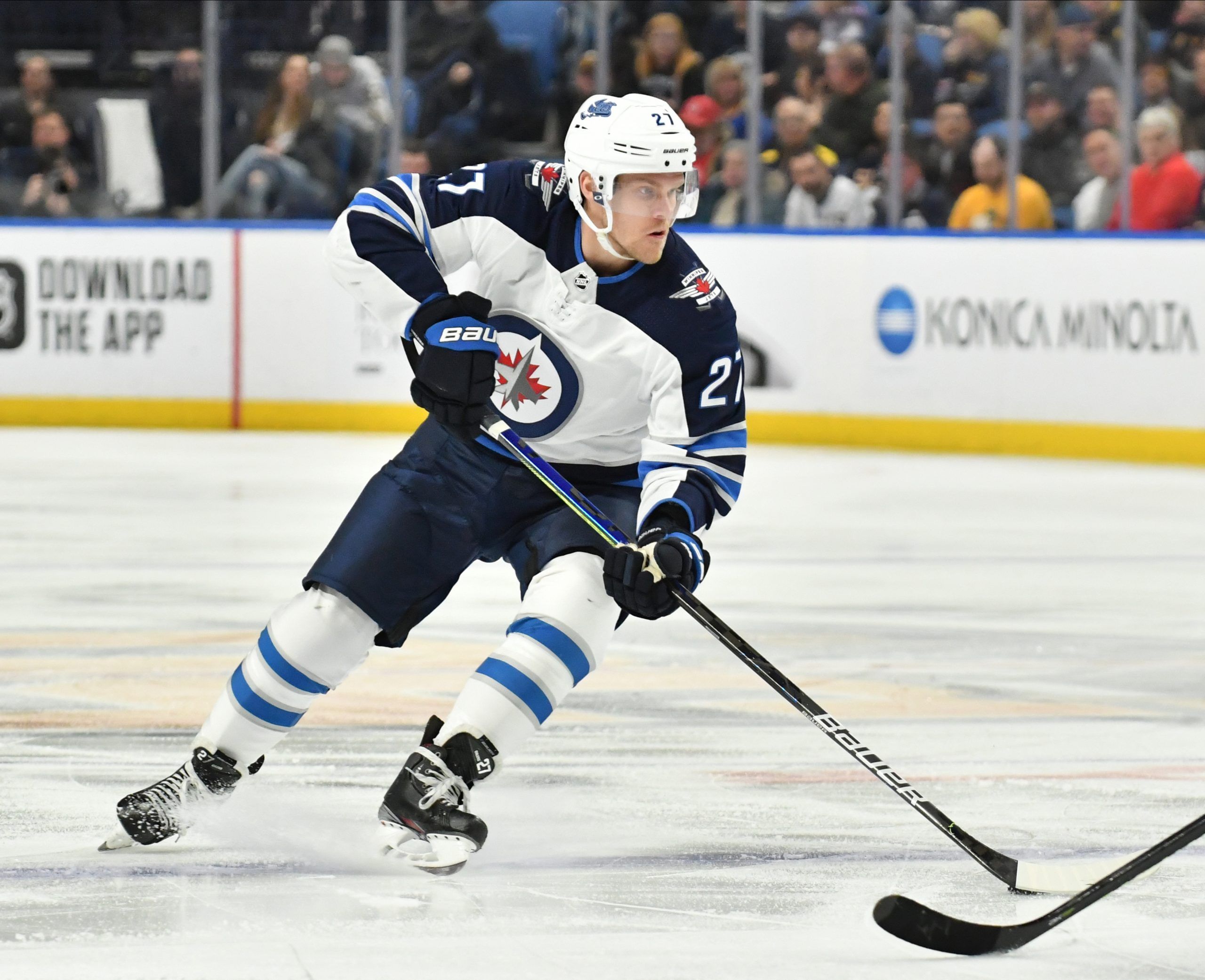 We’ve got a nine-game slate for Thursday’s NHL card, and that means there are plenty of opportunities for value. Right now we’re going to be focusing on player props, bringing you a few of our favorite props. Before you bet these, make sure you also check out our picks on the side and total for every game. We’ve been having a great NHL season so far, let’s keep it going on Thursday.

The Florida Panthers have been playing so well, that we are going back to them tonight. Who other than what looks to be their best player in Aleksander Barkov will be our focus tonight. Barkov is leading the Panthers in points with 34 and just had three points in their most recent game against Chicago. Barkov now has six points in his last two games and 13 in the month of March (eight games). Playing against Nashville tonight only gives us more confidence because they have not been good all season. Even though Barkov will need two points to cash this prop, we are still going to back it because we expect the Panthers to win by at least two goals.

We just backed Kirill Kaprizov the other night and he came through for us, so at near even money, we are going to look for him to help Minnesota offensively again. Kaprizov now has 25 points on the year and is really becoming a star for this Wild team. He has six points in Minnesota’s last four games, including a recent hat trick against Arizona. In four games against the Avalanche this season, Kaprizov has four points. That is an average of one point per game against Colorado, so at this price, we will be backing him to make an impact again.

Be sure to check out our full game preview for Minnesota Wild vs. Colorado Avalanche.

Going back to the Winnipeg Jets tonight after Mark Scheifele let us down on Wednesday. This time we are going with Nikolaj Ehlers, who had two points in Wednesday’s game with Montreal. Ehlers now has 31 points on the season, second most on the Jets. He does lead the team with 15 goals, so there is a good chance he will find another point tonight. Ehlers now has eight points in the last five games overall and against the Oilers, he has seven points in four meetings this season. We already like the Jets to pull off the small upset, so we will also back Ehlers to be a factor offensively.