HomeAnalysisNHL AnalysisBest player prop bets for Thursday's NHL Slate: Rantanen to look for the back of the net

Best player prop bets for Thursday's NHL Slate: Rantanen to look for the back of the net 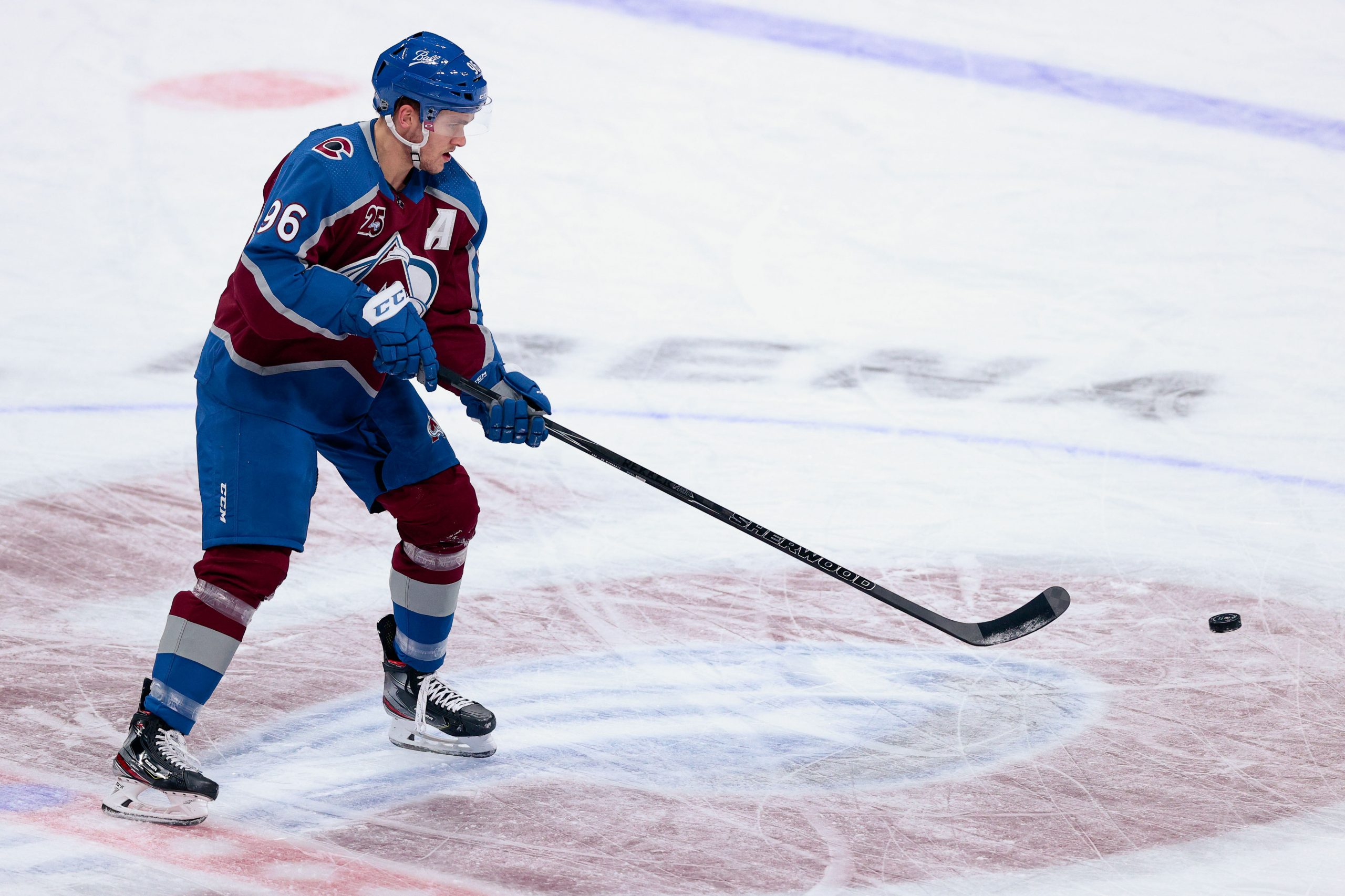 After a two-game schedule on Wednesday, we are back to a monster 14-game card on Thursday. Among the teams playing tonight are the Colorado Avalanche, Dallas Stars and Vegas Golden Knights. Here we are going to focus on the player props and will be looking for guys to step up for their teams. Make sure you also check out our picks on the side and total for every game as well.

Dallas may have only played three games this season, however, they are a perfect 3-0 and guys like Joe Pavelski has been a huge part of their success. He already has eight points on the season, meaning he is averaging 2.67 points per game. The Stars are playing the Red Wings on Thursday, the team they just beat 2-1 in overtime a few days ago. Even with just two goals to show for as a team, Pavelski was right in the middle of this Dallas attack and was able to provide an assist. With another point prop at 0.5, the only way I could play this would be over. Dallas relies heavily on Pavelski to assist and score for that matter, so I believe he will easily find at least one point on Thursday.

The Colorado Avalanche have had a decent season thus far, however, have only posted a record of 4-3 on the year. They did just beat the San Jose Sharks 7-3 and will play them again here. One guy in particular for the Avalanche might be their most consistent player and he will be where we look for this game. That of course, is Mikko Rantanen. He has a total of eight points on the season, so not too bad, but we will more so be looking at his scoring ability. Rantanen has scored six goals this season, tied for the lead in the NHL. He actually has scored in six consecutive games with the only game he did not score in being the season opener. Because the Avalanche have to ability to put 7+ goals on the board at any moment, I like for Rantanen to continue his streak.

Be sure to check out our full game preview for San Jose Sharks vs. Colorado Avalanche.

We are back on the Mark Stone train after he failed to post a point a few games ago. Do not worry because he bounced back from a game with nothing to grabbing three assists this past Tuesday. This game ended up being a loss to the same St. Louis team that Vegas will play on Thursday. Coming off that loss, the Golden Knights are going to be hungry for revenge and will need Stone to be on his best game. Remember, Stone is tied for 3rd this season in points. He only has two goals, but nine assists. Because he does not score as much, we are going to go with an assist prop instead of a point prop.

Be sure to check out our full game preview for St. Louis Blues vs. Vegas Golden Knights. 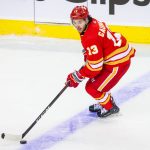