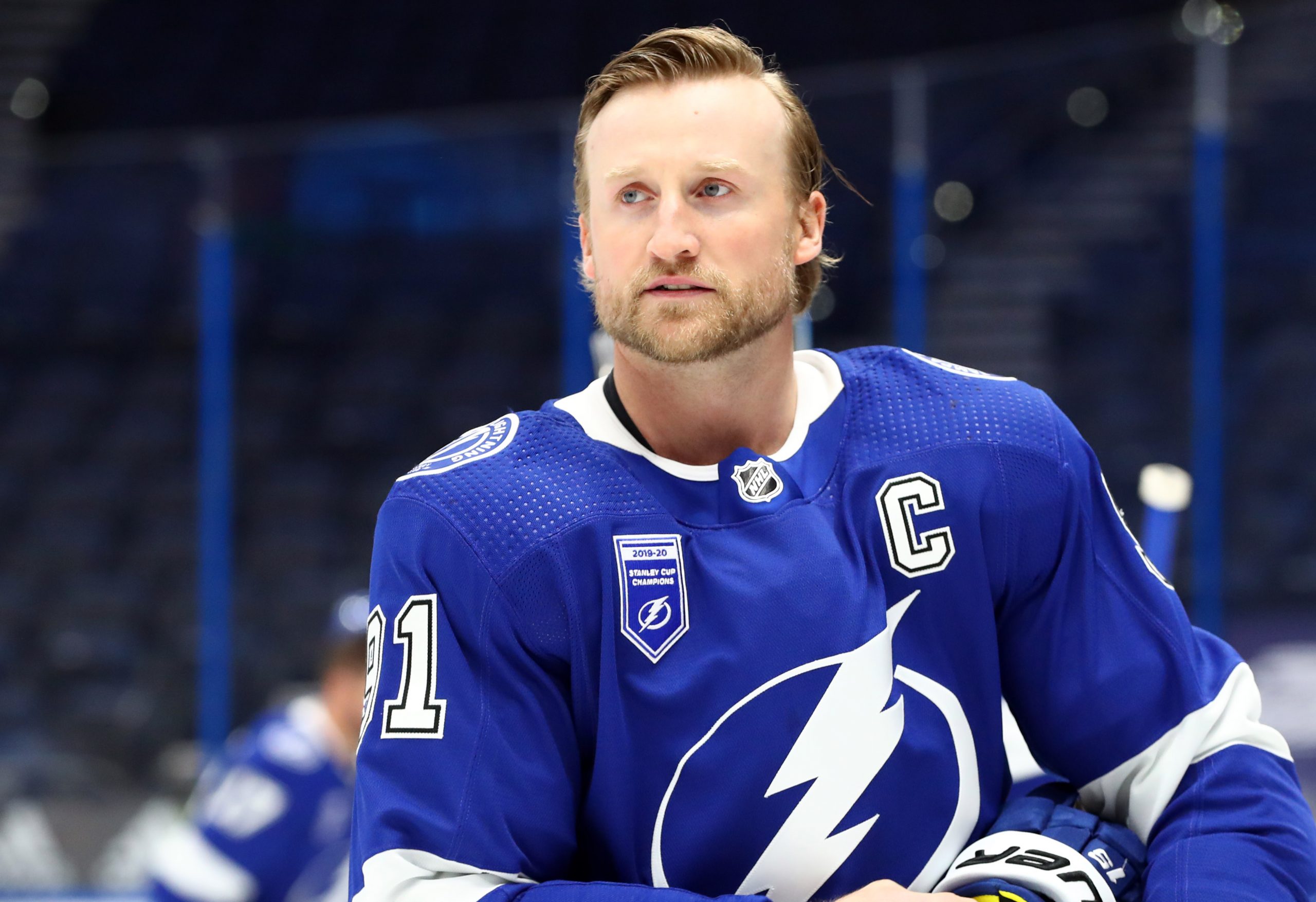 Another smaller slate is set for Thursday night as we have six-games to look forward too. Among the teams playing tonight are the New Jersey Devils, Tampa Bay Lightning, and Vancouver Canucks. Here we are going to focus on the player props and will be looking for guys to step up for their teams. Make sure you also check out our picks on the side and total for every game as well.

Let’s take a look at three of the best prop bets for Thursday’s slate of games.

Right away, this is a play that we will need to proceed with caution on. Not because Stamkos is a bad player, but because the Lightning have had a handful of games postponed due to Covid-19. They are expected to play Thursday night against the Columbus Blue Jackets. Stamkos is actually one of the better players on this Lightning team and thus has five points through only two games. A total of two goals and three assists make up his point total. Because he can do a little bit of everything, we are electing to go with a point prop instead of an assist prop.

I like the one-point line because of the plus money price, but also because there is still an opportunity for a push. Sure, a 0.5-point line would have been nice, but that price would have been much heavier. Because of what we have seen from Stamkos, I will back this over.

The New Jersey Devils are a bit of a surprise this season, winning two of their first three games. Thursday night they will take on the New York Islanders and will be looking to win their third game in a row. One constant with the Devils this season has been Jack Hughes. He has scored at least one point in every game this season and has five points overall. His most recent game saw him score two goals and grab an assist as well. Because he has shown he can both score and set his teammates up, the point prop is where we will be looking. Especially, with this being a 0.5-point prop and we are still getting plus money, taking the over is likely the best play.

The Vancouver Canucks will look to win back to back games against the Montreal Canadiens when they host them on Thursday night. The player in question here will be Bo Horvat. He has a total of five points on the season. This includes three goals and two assists. He is coming off a three-point performance against the Canadiens the other night, so there is no reason he will not look to do the same here. Because this is a 0.5-point line and because Horvat had so much success against Montreal the other night, I will back him here to grab at least a point.