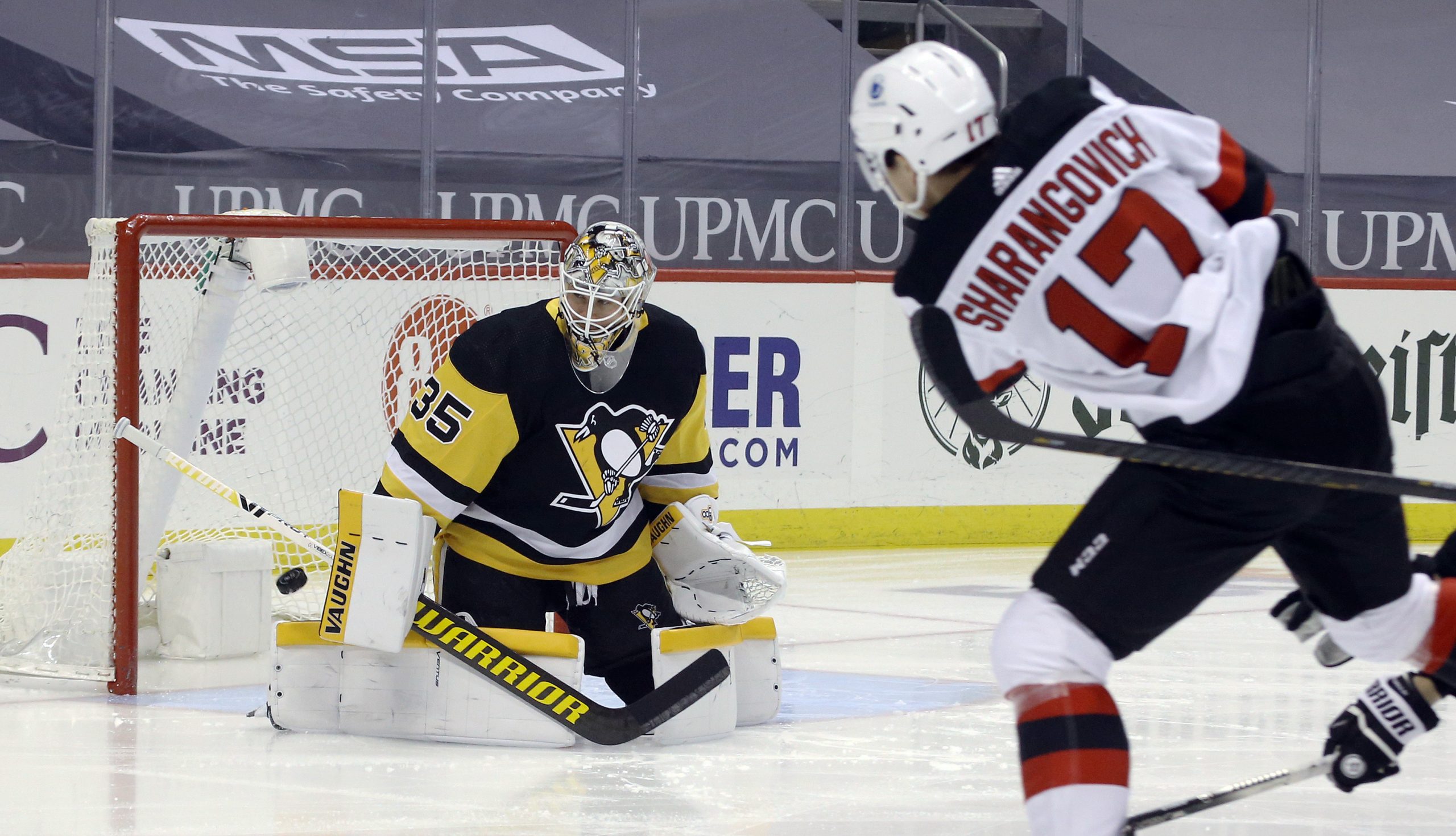 We’ve got a seven-game slate for Tuesday’s NHL card, and that means there are plenty of opportunities for value. Right now, we’re going to be focusing on player props, bringing you a few of our favorite props. Before you bet these, make sure you also check out our picks on the side and total for every game.

The Washington Capitals are starting to get red-hot as we get closer to the playoffs. They have won 11 of their last 13 games and sit in first place in the East Division. Normally, when talking about the Capitals, you have to mention Alex Ovechkin and Nicklas Backstrom. However, tonight we are going to go with T.J. Oshie instead. This play is based on some recent performances. He just had three points in the most recent game and another point the game prior to that. Oshie now has 24 points on the season, but because of his recent performances, we are going to back him to contribute tonight.

Be sure to check out our full game preview for Washington Capitals vs. New York Rangers.

The New Jersey Devils got a win last time out against Boston, but still remain as one of the worst teams in the NHL. Luckily for them, Boston will be a little shorthanded tonight and we expect them to take advantage. Especially with their shooting because the Bruins will be without their starting goalie. The player we will focus on tonight will be Yegor Sharangovich. He does have only 63 shots on goal this season, averaging about two per game. However, he has had at least two shots on goal in each of his last five games and cashed this prop in every game during that stretch. Having just had three shots on goal against Boston, we are expecting Sharangovich to do the same here.

The Carolina Hurricanes come into this game having won three games in a row. They will look for a fourth consecutive win when they face off with the Chicago Blackhawks on Tuesday night. Chicago’s season had been looking promising, but recently, they have had a huge drop-off. Tonight we will be backing one of the Hurricanes’ best players, that being Sebastian Aho. We are not even asking him to have any points, just looking for shots on goal. Aho is third on the team in shots on goal with 85. He is averaging about 2.5 per game, but has cashed this prop in eight of the last 12 games. In three meetings with Chicago, Aho has cashed this prop all three times and is averaging about 3.33 shots per game against them. The Blackhawks’ defense has been struggling as of late, so we like Aho to pressure their goalie with at three shots here tonight.

Be sure to check out our full game preview for Carolina Hurricanes vs. Chicago Blackhawks.