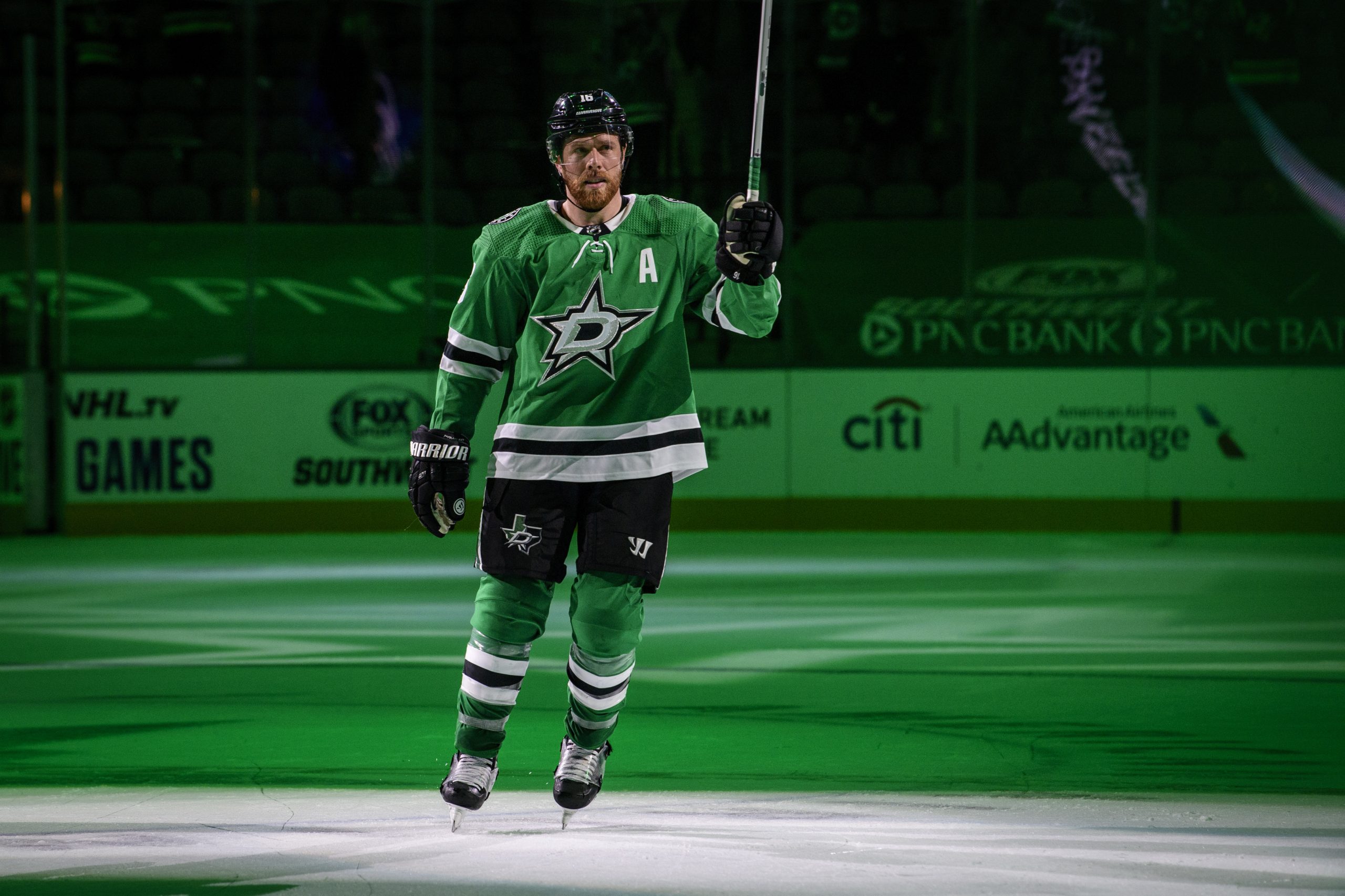 We’ve got a nine-game slate for Tuesday’s NHL card, and that means there are plenty of opportunities for value. Right now we’re going to be focusing on player props, bringing you a few of our favorite props. Before you bet these, make sure you also check out our picks on the side and total for every game. We’ve been having a great NHL season so far, let’s keep it going on Tuesday.

The Florida Panthers are actually starting to look like one of the better teams in the NHL, winning 15 of their first 24 games and sitting in third place in the Central Division. The Panthers have a number of players who contribute at a high level and it is hard to back one over the other, so instead we will be backing a shots on goal prop.

Be sure to check out our full game preview for Florida Panthers vs. Columbus Blue Jackets.

The Tampa Bay Lightning continue to make a push for the Stanley Cup Playoffs and continue to look like a team that could defend their championship from last season. Tonight they are playing the Red Wings, which gives us a good opportunity to back one of their players to have success. That player is going to be Victor Hedman. He leads the team with 19 assists and we are expecting him to grab another here against a leaky Detroit defense. He also has scored a few goals, only five, but one was against Detroit earlier this season. Hedman has at least one point in the last four games and at the very least, we expect him to have one tonight.
Be sure to check out our full game preview for Tampa Bay Lightning vs. Detroit Red Wings. 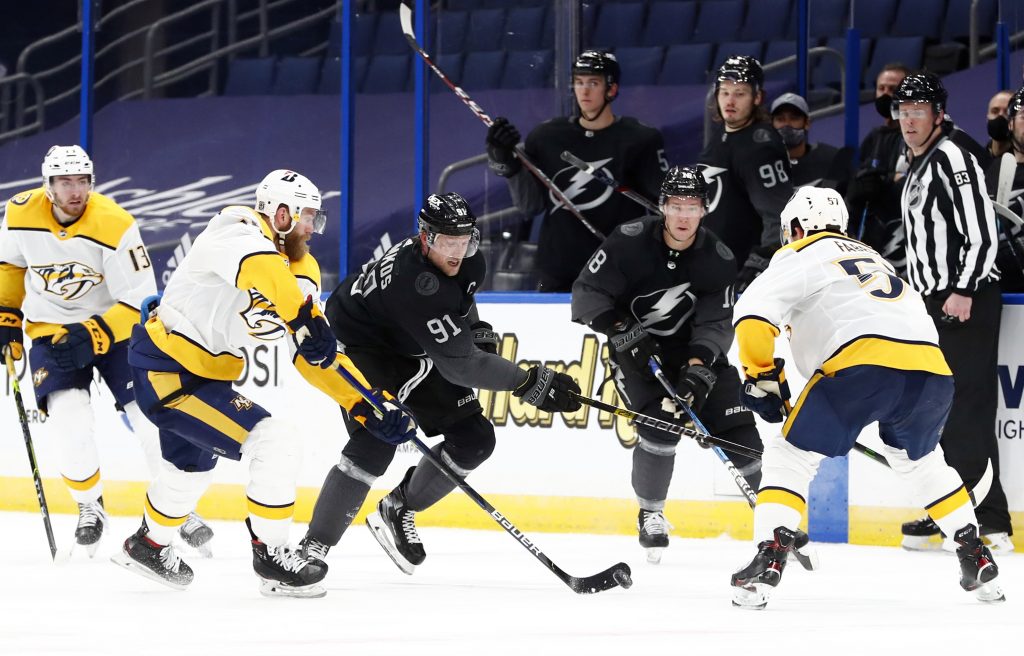 The Dallas Stars will look to get back into the win column here as they have just one win so far in the month of March. Their offense is starting to become a little inconsistent, so instead of backing a goal prop, point prop or an assist prop, we will just be looking for shots on goal. The player in focus tonight will be Joe Pavelski. He has 52 shots on goal this season, averaging 2.6 per game. Pavelski is coming off a game where he had 10 shots on goal, so we believe there is a good chance he will have at least two shots on goal here. Pavelski also had two shots on goal in both meetings with Chicago so far, so at the very least, we expect him to push this prop. Regardless, we will back the over here.