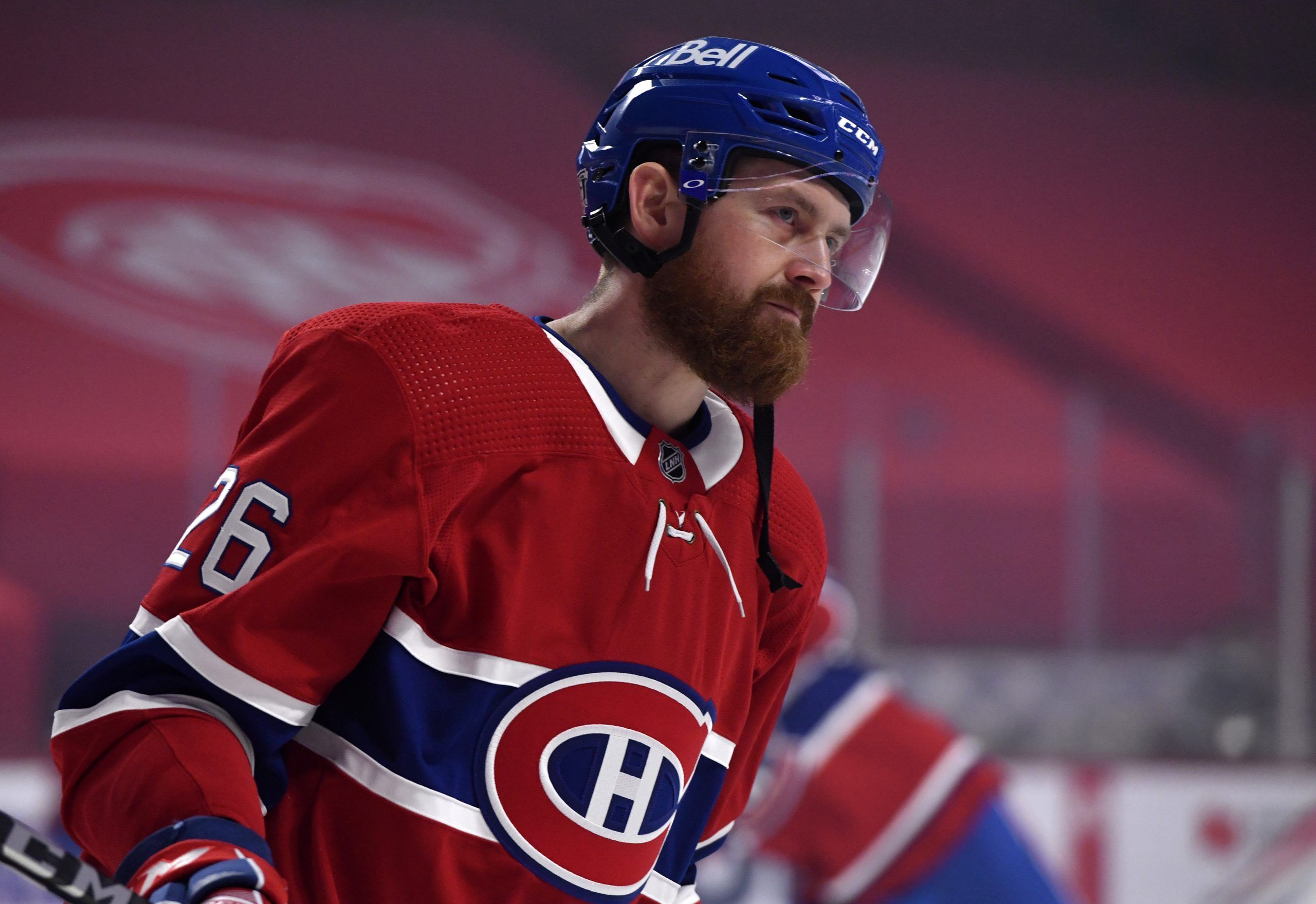 After a five-game schedule on Monday, we are back to an eight-game card on Tuesday night. The original schedule had 10 games, but two have since been postponed. Among the teams playing tonight are the Montreal Canadiens, Winnipeg Jets and the Edmonton Oilers. Here we are going to focus on the player props and will be looking for guys to step up for their teams. Make sure you also check out our picks on the side and total for every game as well.

The Montreal Canadiens will look to follow up their 6-2 win over the Vancouver Canucks on Monday when they host them again on Tuesday. The Canadiens are having a solid season so far to say the least and are getting production from a ton of different guys.

One in particular, Jeff Petry, stands out as a guy that can do just about everything. Petry is a defender for Montreal, but already has seven assists and four goals on the season for a total of 11 points. He is coming off a two-goal performance against Vancouver on Monday, plus he added one assist for a three-point game in total. Considering they are playing the same team, we believe Petry is going to play a huge role once again. With a point prop of 0.5, backing the over is going to be our play. Especially with this play sitting at plus-money, we like Petry to get involved.

We went to this prop on Monday night at Over 2.5 shots on goal with juice and it cashed easily. Now with the prop sitting at Over 3.0 with plus-money, there is no reason why we are not going to look the same way. There is also the fact that the Winnipeg Jets will play the Calgary Flames for a second consecutive game. Nikolaj Ehlers had five shots on goal in Monday’s game and I believe we will see about that many here as well. He did not score or assist a goal, but look for him to bounce back in this regard as well. The Jets lost Monday’s game 4-3 in a shootout, so look for Ehlers to be the cog that gets this Winnipeg team back on track. At the very least, we should expect Ehlers to have three shots on goal, which would push our prop.

Be sure to check out our full game preview for Calgary Flames vs. Winnipeg Jets.

The Edmonton Oilers laid the hammer on Ottawa Senators on Sunday night, scoring eight times in an 8-5 win. While their defense could have been better, their offense looked unstoppable and that was all that mattered. Several guys on this Oilers team had monster games, but Leon Draisaitl might have had the best game of all of them. Not only did Draisaitl have a multi assist game, but he had an incredible six in this game. He nearly assisted every single goal that Edmonton scored. That performance brings his assist total from nine to 15 on the season, moving him to first in the NHL. The Oilers are playing the Senators again on Tuesday, and there is no reason to believe that Draisaitl will not be heavily involved. Not to mention that Draisaitl has six goals, which should help him reach two points should the opportunity arise.