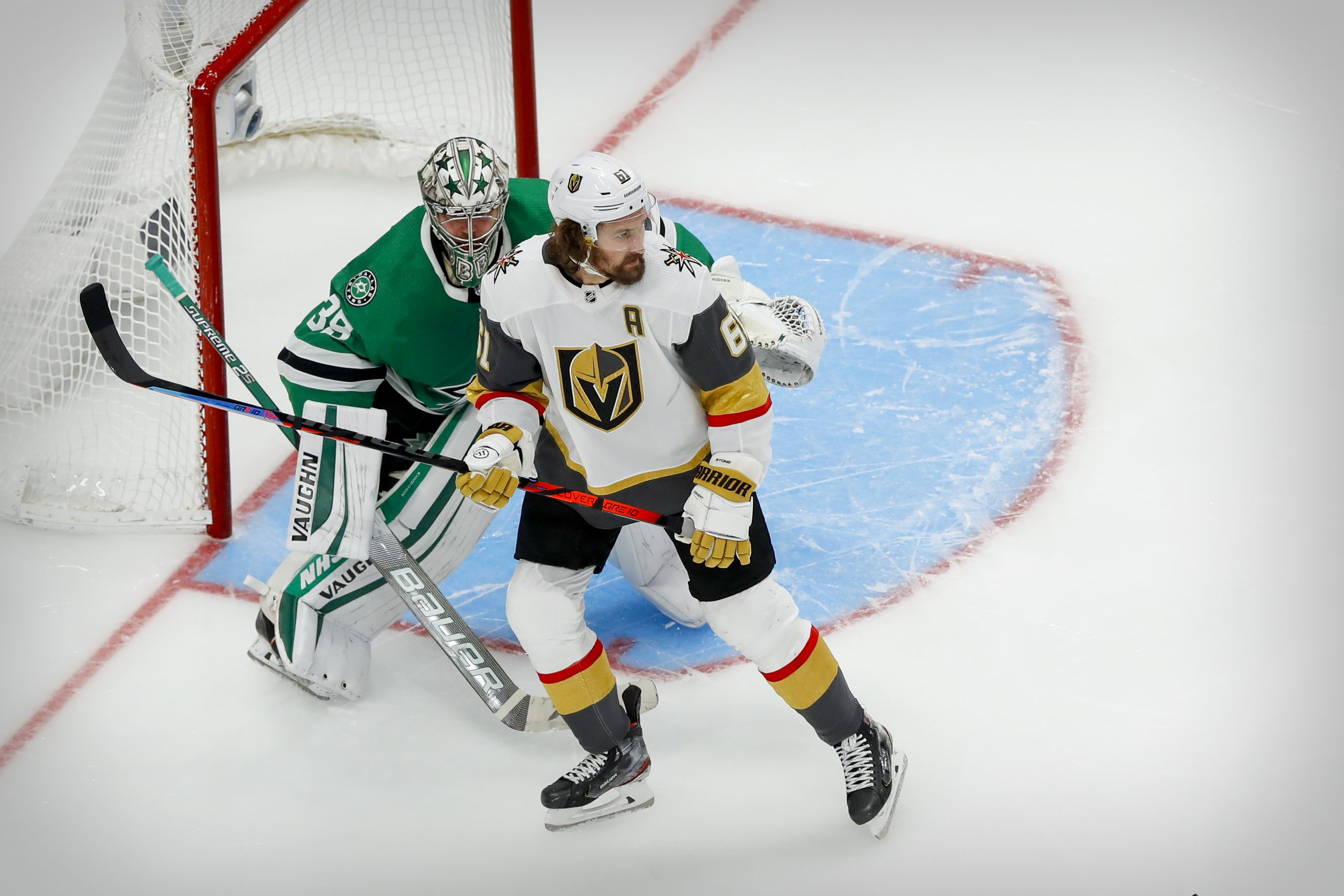 After a six-game slate on Monday, we are in store for a seven-game schedule on Tuesday. The action starts at 7:00 p.m. ET. Among the teams playing tonight are the Edmonton Oilers, Chicago Blackhawks, and Vegas Golden Knights. Here we are going to focus on the player props and will be looking for guys to step up for their teams. Make sure you also check out our picks on the side and total for every game as well.

The Oilers beat the Senators 3-1 on Monday and will play them again on Tuesday night. Conner McDavid actually had an off-game, so we are going to Leon Draisaitl instead this time to have a repeat performance. Draisaitl had two points in the game on Monday, one assist and one goal. He now has 25 total points on the season, trailing McDavid by two. The Oilers have played the Senators three times this season and Draisaitl has seven assists and two goals scored against them. This averages out to three points per game, so we like him to get at least two here like he did on Monday.

Be sure to check out our full game preview for Edmonton Oilers vs. Ottawa Senators.

The Chicago Blackhawks are certainly not the best team in the NHL. However, they are playing decent and are coming off two wins in a row. One of those wins includes this past Sunday against this same Dallas Stars team. Instead of backing a goal scorer, or a guy to grab some points, we are going to back a player to have some shots on goal. That player being Patrick Kane for Chicago. He has 48 shots on goal this year, the fourth best in the NHL. He averages roughly 3.6 shots on goal per game. Kane has now had at least four shots on goal in seven of the Blackhawks’ 13 games this season. This includes five against Dallas on Sunday, which gives him three games in a row of surpassing this total. The Blackhawks’ offense is already struggling, so Kane is likely going to have to do most of the work if they are going to win. For that reason, we like this over.

One of our favorite players to back is in action tonight, which means we will continue backing him here. The Vegas Golden Knights host the Anaheim Ducks, which gives them the opportunity to score quite a few goals. Mark Stone continues to lead the Golden Knights in assists with 11, a number that also ranks seventh in the NHL. He has had at least one assists in eight of Vegas’ nine games, which includes an ongoing streak of three games in a row. With the likelihood that Vegas is going to score three or four goals, we like Stone to continue this streak and to assist at least once in Tuesday’s game.

Be sure to check out our full game preview for Anaheim Ducks vs. Vegas Golden Knights.