Best player prop bets for Wednesday's NHL Slate: Josi to have his fair share of shots 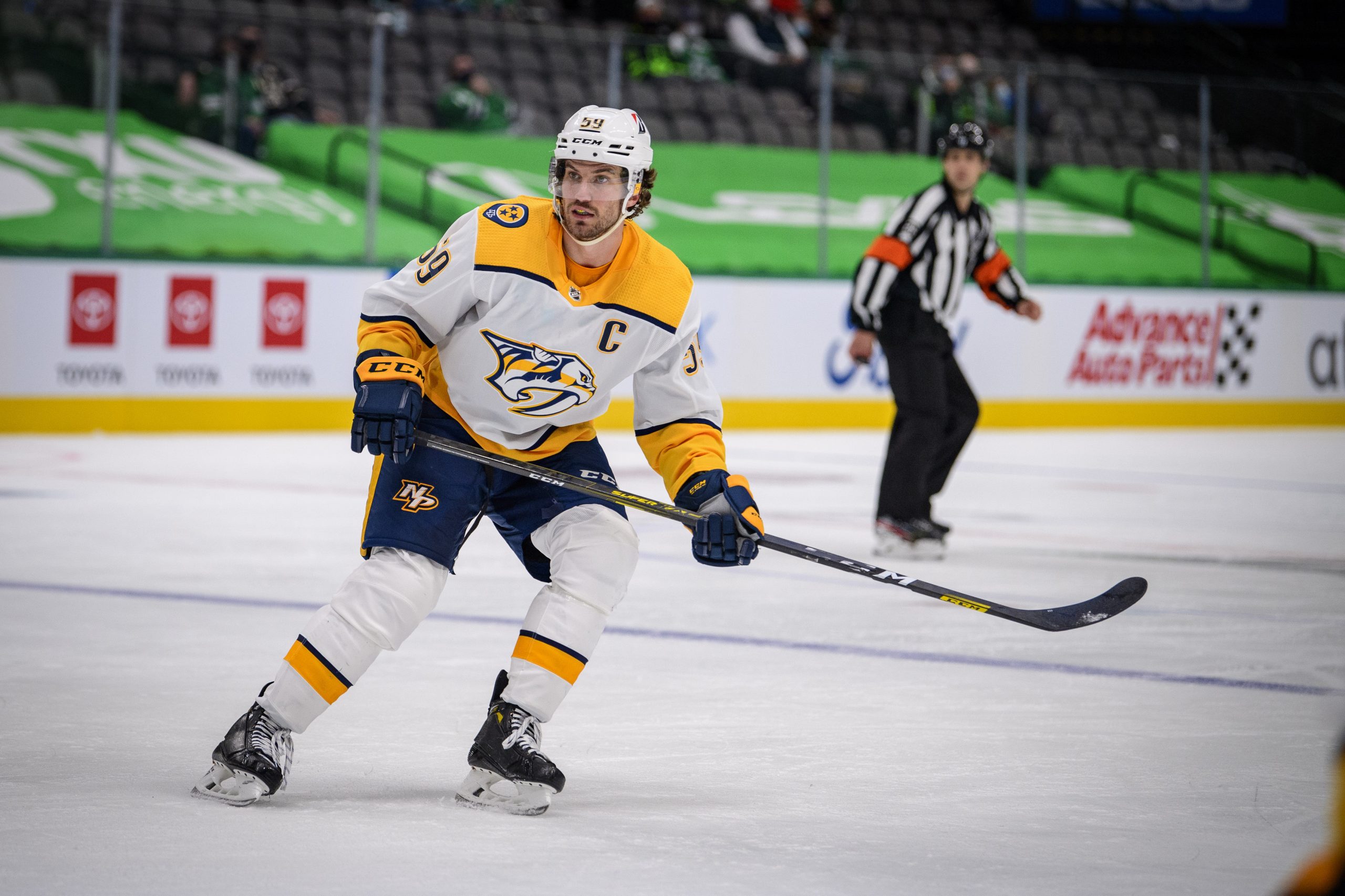 After a huge card on Tuesday night, Wednesday will slow things down with just a two-game schedule. The early game will see the Chicago Blackhawks take on the Nashville Predators and then the Ottawa Senators will take on the Vancouver Canucks in the late game. Here we are going to focus on the player props and will be looking for guys to step up for their teams. Make sure you also check out our picks on the side and total for every game as well.

Neither of these teams have looked great so far this season. The Chicago Blackhawks are 2-3-2 and the Nashville Predators are 3-3-0. The Predators just beat the Blackhawks 3-2 in overtime and will get set to host them here again on Wednesday night. This is an interesting game because neither team has a guy who stands out. Patrick Kane is probably the best option for Chicago, but he has been inconsistent this season with scoring points. Instead, we are going to go a new route and back a guy to have several shots on goal.

That being Roman Josi, a defender for the Predators. Josi has a total of 26 shots on goal this season. He is averaging 4.33 shots on goal per game. This ranks tied for 11th in the NHL. Four of the six games have seen Josi go over this prop and he just had six shots on goal in Tuesday’s game with Chicago. Josi may only have one goal, but he is putting shots on target at a high rate. At plus money, this looks like a good play to back.

Be sure to check out our full game preview for Chicago Blackhawks vs. Nashville Predators.

We have more of a familiar face in the second game of the night when the Vancouver Canucks take on the Ottawa Senators. Neither team is looking great with Ottawa winning just once in six games. Vancouver has only won three times in eight games, so also not a very good team. The Canucks did just beat the Senators 7-1 on Monday, so their is hope for a similar performance here.

Bo Horvat will be the player we will be backing this time around after he had a two-point performance in Monday’s game. Horvat now has 10 points on the season (5 assists and 5 goals), so he can do just about everything. He has had at least one point in four consecutive games, so with an Ottawa defense that has allowed 13 goals combined over their last two games, backing Horvat to contribute looks like a safe bet. This is especially true because his point prop line is only 0.5 compared to 1.0.

Be sure to check out our full game preview for Ottawa Senators vs. Vancouver Canucks.