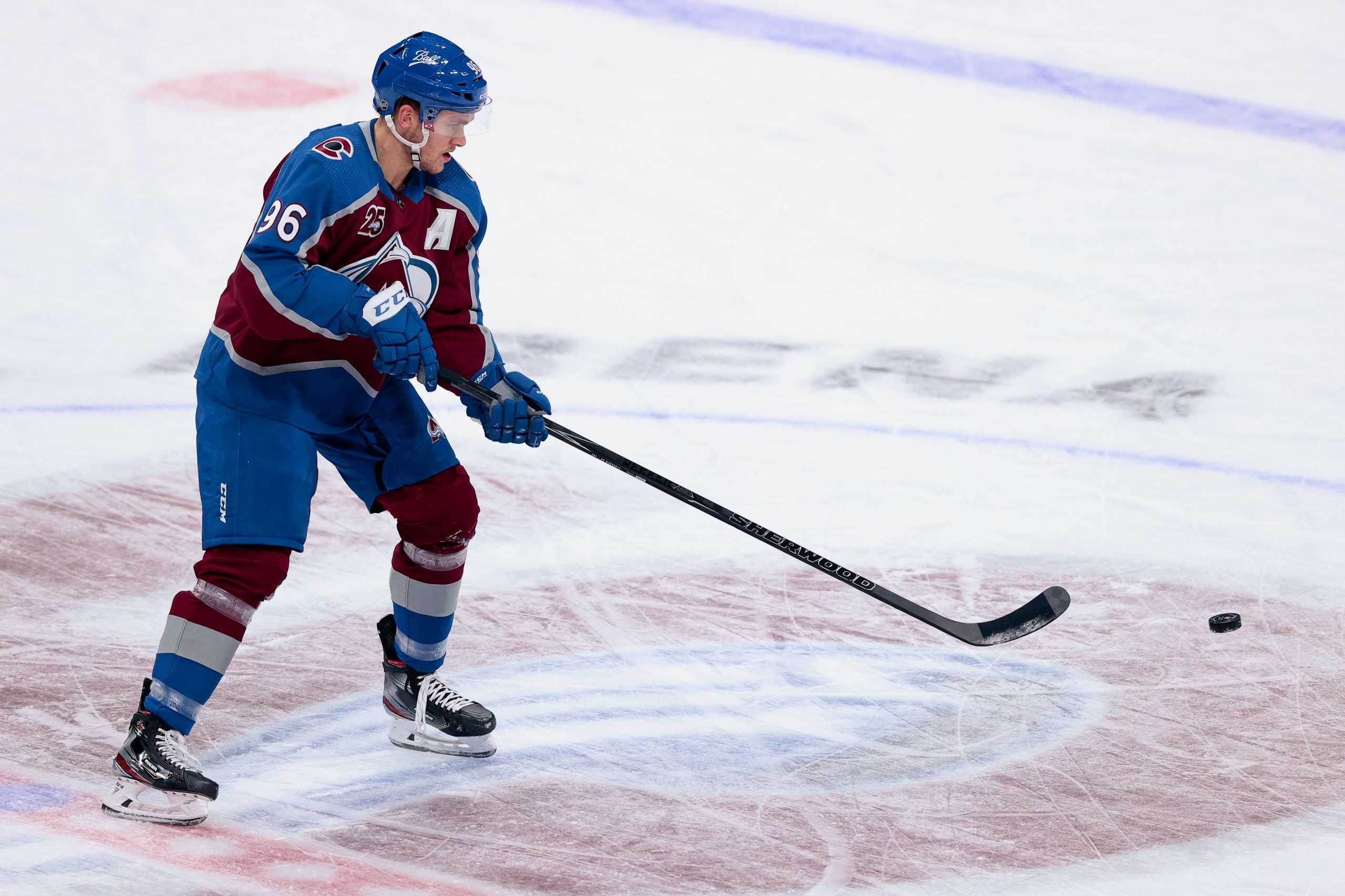 Matthew has been with Pickswise for a while now, covering a wide variety of sports. His main passions are college football and UFC, and those are the sports he has covered the most. Matthew uses a variety of methods to handicap games, including stats, trends, injuries, and situational factors. His goal is to consistently give out winners and will put in the research to try and achieve this.
@Sixfigurematt
Published: 12:37 PM ET April 14, 2021

We’ve got a six-game slate for Wednesday’s NHL card, and that means there are plenty of opportunities for value. Right now, we’re going to be focusing on player props, bringing you a few of our favorite props. Before you bet these, make sure you also check out our picks on the side and total for every game.

We are taking a bit of a different approach for this game tonight and backing a player we have not this year. That player being Mikael Backlund. He does not always provide that many points, however he is second on the team with 106 shots on goal, which is where we will look for this game. Backlund is averaging 2.65 shots on goal per game. He has cashed this prop in the last two games he played as well. In four games against the Canadiens, Backlund has cashed this prop in three of the games and is averaging 3.0 shots per game. Given he only needs two shots on goal for a push, we like the over here and will expect him to do much more than that.

Usually when backing Winnipeg, we tend to turn to guys like Mark Scheifele or Nikolaj Ehlers. However, tonight will be a little bit different as we turn our attention to Kyle Connor. Now Connor has no doubt been one of the Jets’ best players. He is third on the team in points with 40 and is actually first with 19 goals. For this game, we are going to look at shots on goal. Connor is first in this category with 135 shots on goal this season. That averages out to 3.21 shots per game. He has cashed this prop in three of the last five games as well. In seven games against the Senators, Connor has failed to cash this prop only twice. Coming off a loss to this same Ottawa team will likely have Winnipeg fired up, so backing Connor’s over will be our play.

Be sure to check out our full game preview for Winnipeg Jets vs. Ottawa Senators.

The other day, we went with Nathan MacKinnon to have several shots on goal. That ended up not working out, as he managed just one. Because of that, we will go back to the Colorado Avalanche, but will be backing Mikko Rantanen instead. He is also highly regarded on this team and we expect him to show that tonight. Rantanen is second on the team with 145 shots on goal this season. That averages out to about 3.45 shots per game. He has cashed this prop in four of the last six games, with the other two games resulting in a push. In three games against the Blues, Rantanen has cashed this prop three times and is averaging 3.75 shots on goal per game. Because we like the Avs to win this game easily, backing Rantanen to go over this prop will be our play. 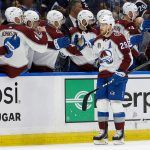