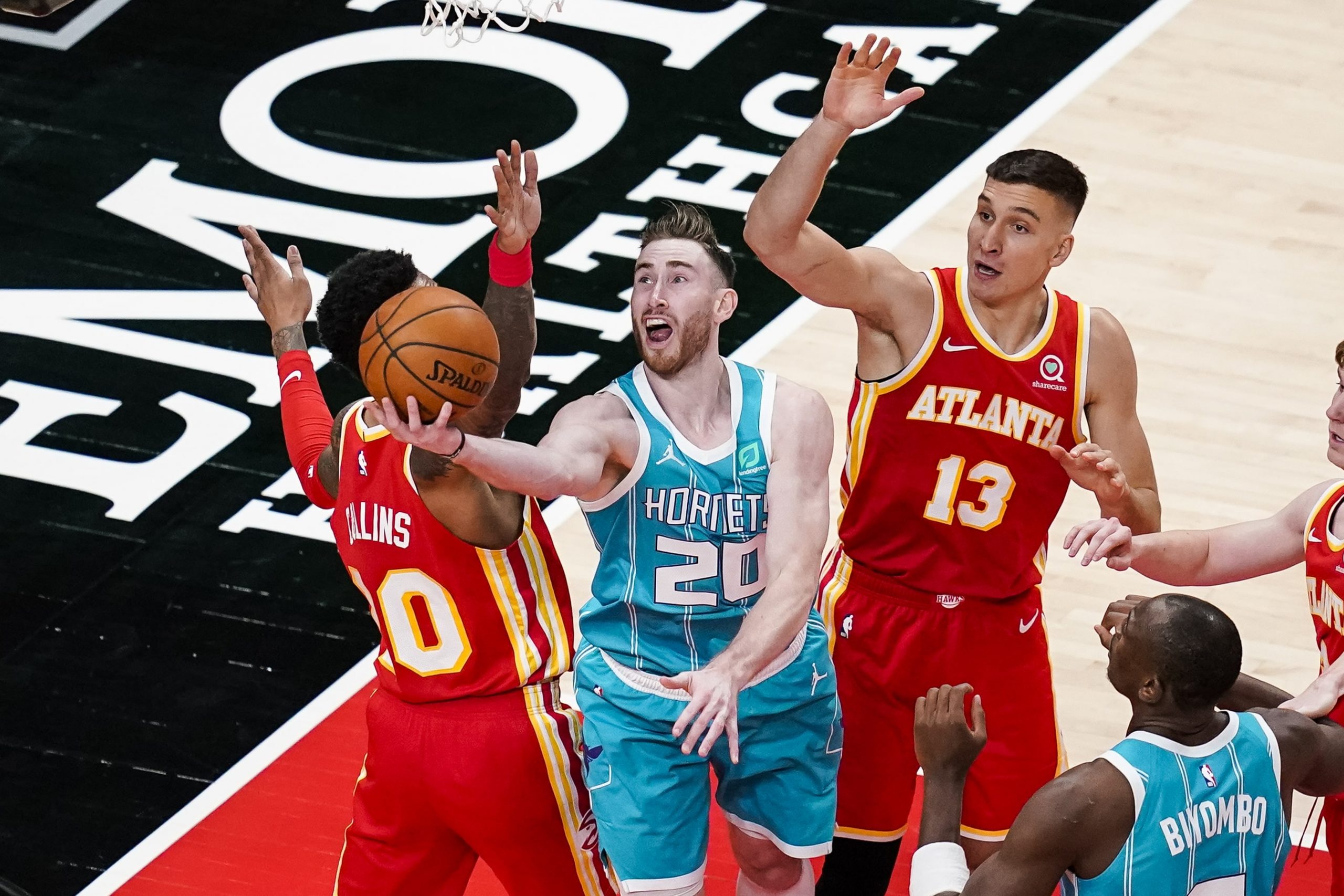 This weekend’s headlines may be dominated by wild-card playoff festivities in the NFL, but you can’t forget about the NBA. Giannis Antetokounmpo and Luka Doncic will be among the superstars in action on Saturday, as the Milwaukee Bucks are facing the Cleveland Cavaliers and the Dallas Mavericks are going up against the Orlando Magic. However, the two-time reigning NBA MVP and this season’s MVP favorite are not part of our best prop bets. You can find better value with the likes of red-hot players such as Gordon Hayward and Bam Adebayo.

Let’s take a look at four of the best prop bets for Saturday’s slate of games.

The Charlotte Hornets and Atlanta Hawks just went head-to-head on Wednesday, when Hayward was the leading scorer by a country mile with 44 points. Nobody else had more than 23 (Atlanta’s John Collins) during Charlotte’s 102-94 victory. The Hornets played again on Friday and went for a team-high 26 points, tying Pelicans forward Zion Williamson for the overall game lead. There is no need to be alarmed by the fact that Charlotte is playing the second game of a back-to-back situation. When you’re hot, you just want to keep playing and playing. Hayward will almost certainly stay hot against a Hawks team that is awful defensively and has so many offensive pieces that Collins and Trae Young generally have to share the wealth.

Ayton is averaging 13.4 points per game for the Phoenix Suns this season, so we are basically just playing the percentages here. Of course, that is not the only reason for this play. The third-year center out of Arizona has attempted only eight field goals in each of the past two contests, scoring 11 and 14 points. Additionally, the Suns just played on Friday (lost to the Pistons 110-105 in overtime) and Ayton logged 37 minutes—his second-highest usage of the 2020-21 campaign. In the second game of a back-to-back situation (this time vs. the Indiana Pacers), a potentially fatigued Ayton’s minutes will likely be reduced. It should also be noted that Indiana is solid defensively in the post with Myles Turner and Domantas Sabonis.

We started the week by nailing Adebayo as the leading scorer at +480 in the Miami Heat’s game against the Oklahoma City Thunder. There is absolutely no reason to flee the Bam bandwagon now, especially not when he has incredible value at +1400 to notch a triple-double against Washington. It is true that Miami’s star big man has not yet recorded a triple-double this season, but keep in mind that he has reached the double-digit assist mark twice. That’s the really the only category of concern, as Adebayo is basically a lock for double-digit points and should have no trouble doing the same in the rebounds department. Moreover, the Wizards are a horrendous defensive team. Bradley Beal said on Friday that they can’t even guard a parked car! Finally, the Wiz lead the NBA in pace of play at 109.6 possessions. More possessions mean more opportunities for Adebayo to rack up big numbers. 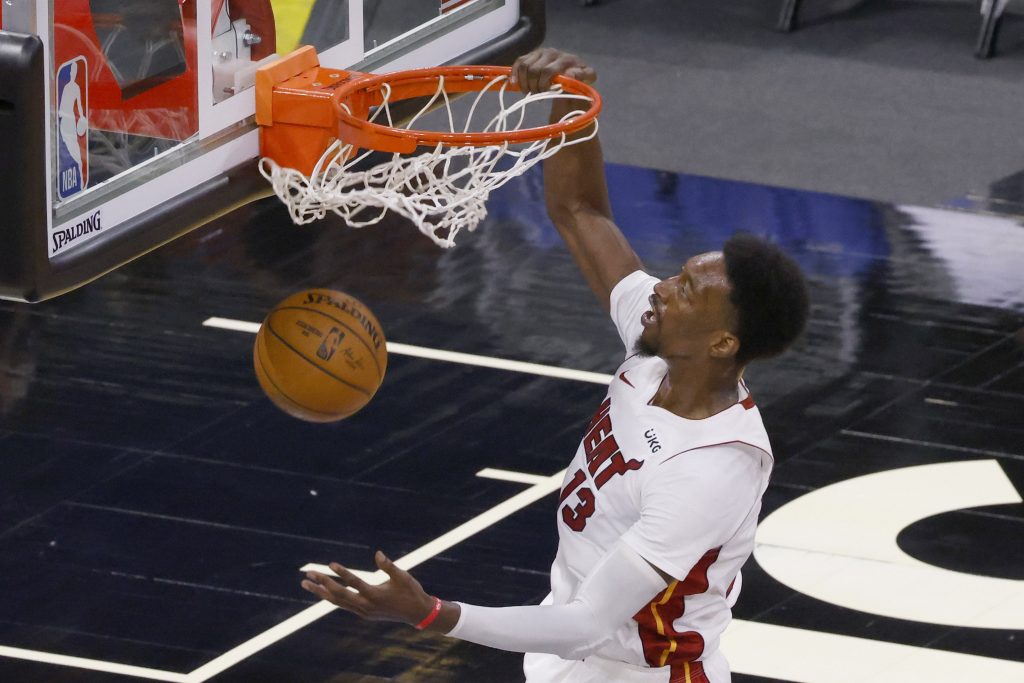 You have to like McCollum’s chances of exceeding this number when the Portland Trail Blazers visit the Sacramento Kings for Saturday’s nightcap. After all, McCollum has surpassed the 32.5 quota in six of the last seven games. The only exception came on Thursday against Minnesota and that was only because he logged a season-low 26 minutes since Portland basically had the game wrapped up by halftime en route to a 135-117 blowout. Even in 26 minutes, McCollum reached the 20-point mark to keep his average well over 26 ppg in 2020-21. There is no reason why he won’t have another big performance against a Sacramento squad that is third-worst in the NBA in points allowed per game. And both of these teams are in the top 10 in pace of play, only making impressive offensive numbers more likely.