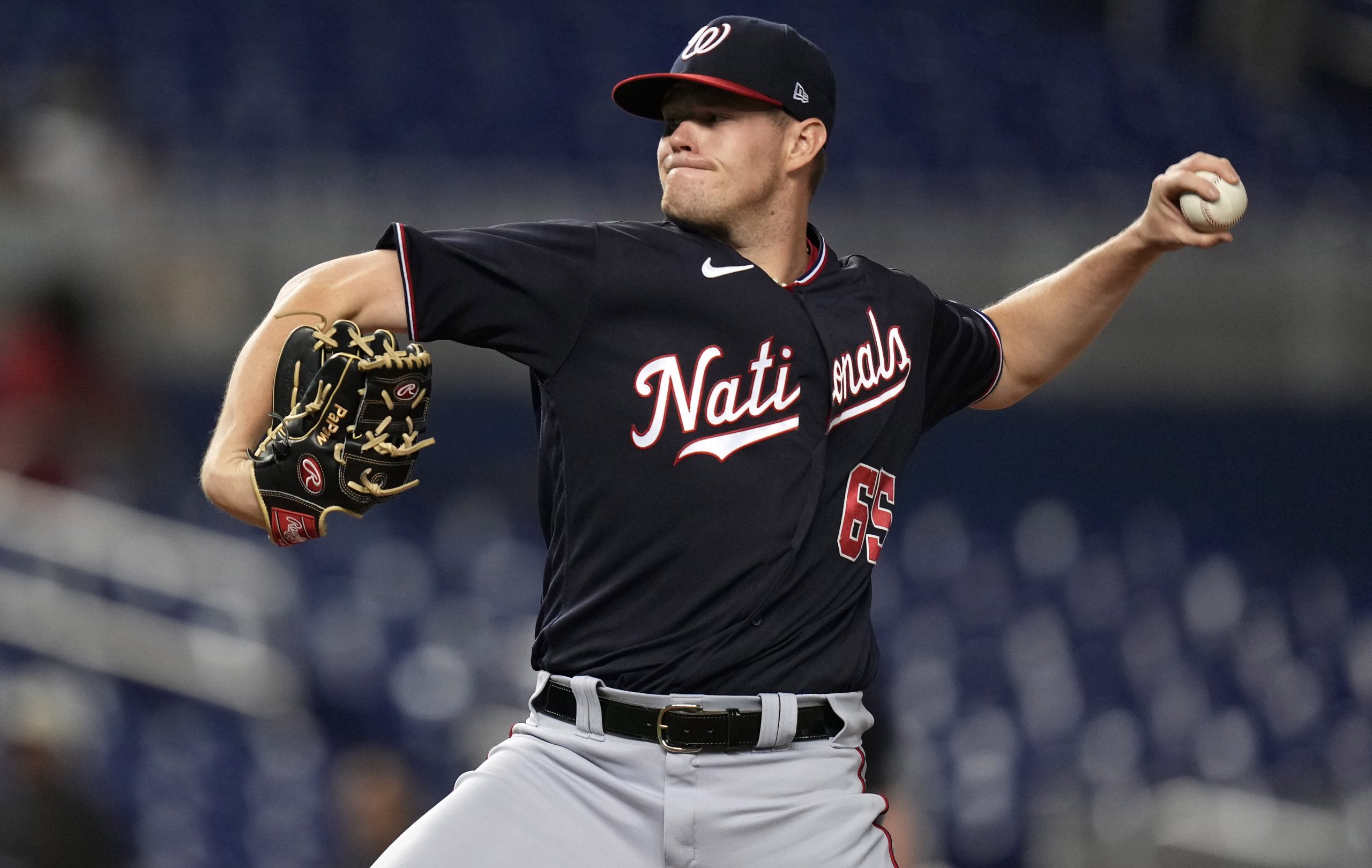 Friday nights have always been about gambling. We’re talking since the beginning of time. Like you know that on the first Friday ever, people were gambling. We have to keep the streak alive and I think I have a great way to do it tonight. The Boston Red Sox are in our nation’s capital taking on the Washington Nationals at 7:05pm ET. After watching these Red Sox closely over the last few days, I think we have a MLB player prop we can drop.

Besides this article, you should definitely check out our experts’ picks on all of the MLB action today. It’s just a smart thing to do. Also, bets can be added to the card, so why not follow me on Twitter in case we get some last-second action? Once lineups are announced for some of these games, there is a chance for opportunity to knock. You should be there to answer it.

I want to give a shoutout to BetMGM for getting up early and posting MLB player props for this game. I’m not going with them on this one, but it should be noted that they were doing it today. They came with -135 and DraftKings came with the same 3.5 at -115. Obviously we go with DraftKings here.

This guy Josh Rogers isn’t going to wow anyone tonight. He won’t Roger Clemens his way around this lineup but he doesn’t have to to whiff 4 guys. At 6’3″, 210 pounds, he’s a big kid that the Nationals are letting throw a ton of pitches. He’s gone over 100 pitches in each of his last 2 games and he probably will again tonight if he doesn’t get rocked.

We will need help from the Red Sox tonight because this kid can’t do it on his own. Here’s the thing, we’ll probably get it. They are playing in a National League park so the pitcher has to hit. That pitcher tonight is Eduardo Rodriguez. He’s had 3 at bats this season and he’s struck out twice. They might as well send a cardboard cutout to the plate when it’s his turn to hit. Rodriguez could actually come up twice so there’s that too. If that happens we only need Rogers to sit 2 other guys down.

This is my favorite MLB player prop of the night.