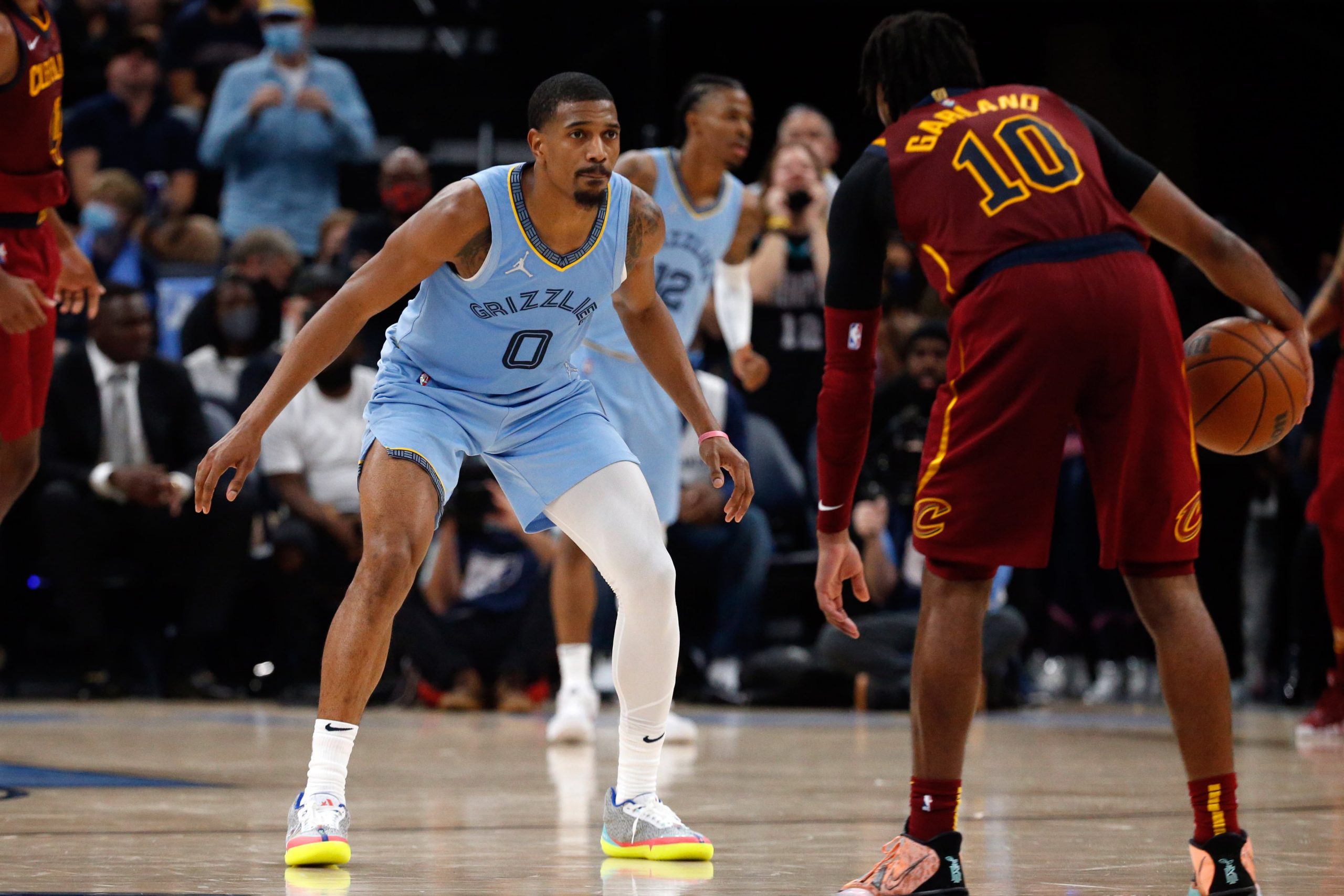 The best way to celebrate a 9-game NBA slate is to drop a couple of NBA player props. To be specific, defensive player props. They really can’t be priced perfectly since we’re talking about single instance bets. It’s either -200 for 1 steal or block or +150 for 2 which is where we want to be. It’s so much easier to turn a profit in this game we play if we are churning out plus-odds moves every day. That’s just math people.

I think we’ll get the steals market at DraftKings at some point today so there is that. With that being said, I took this one at BetMGM because the price is beyond fair. I do dream that 1 day in the near future FanDuel will begin offering defensive categories with their NBA player props but as of right now, they don’t.

I don’t like to bet anyone to get 2 steals in a game but at +145 we can do it here. For one, Melton is averaging 2 steals per game on the season and that is including 1 game against the Clippers who are the NBA’s best team in terms of turnovers per possession. Melton has recorded at least 2 steals in each of his last 4 games and has a great opponent tonight.

No team in the NBA turns the ball over more on a per-possession basis than the Denver Nuggets. They are turnover machines. I would expect Melton to cause all kinds of problems for Will Barton who has turned the ball over 4 times in each of his last 2 road games. I love this bet at +145.

The steals + blocks market is where it’s at if we can just find guys that are a threat to do both. We’re going to BetMGM again since DraftKings still doesn’t have this NBA player props market up either. The only defensive market they have listed is blocks and Bazley isn’t listed.

The good news is Bazley has done this in each of his last 5 games. He’s also had multiples of each category during that span which is always a good sign. You want a guy that can take out the whole bet in 1 category and Bazley can do that. Hopefully he does it tonight.

One problem is the Clippers don’t turn the ball over much. In fact, they are the best team in the NBA in the turnovers per possession metric. Still, that could be misleading since Robert Covington (twice), Evan Mobley and Jaren Jackson have all gotten home on this number from basically the same position in the last 4 games the Clippers have played. I think Bazley joins that list tonight.