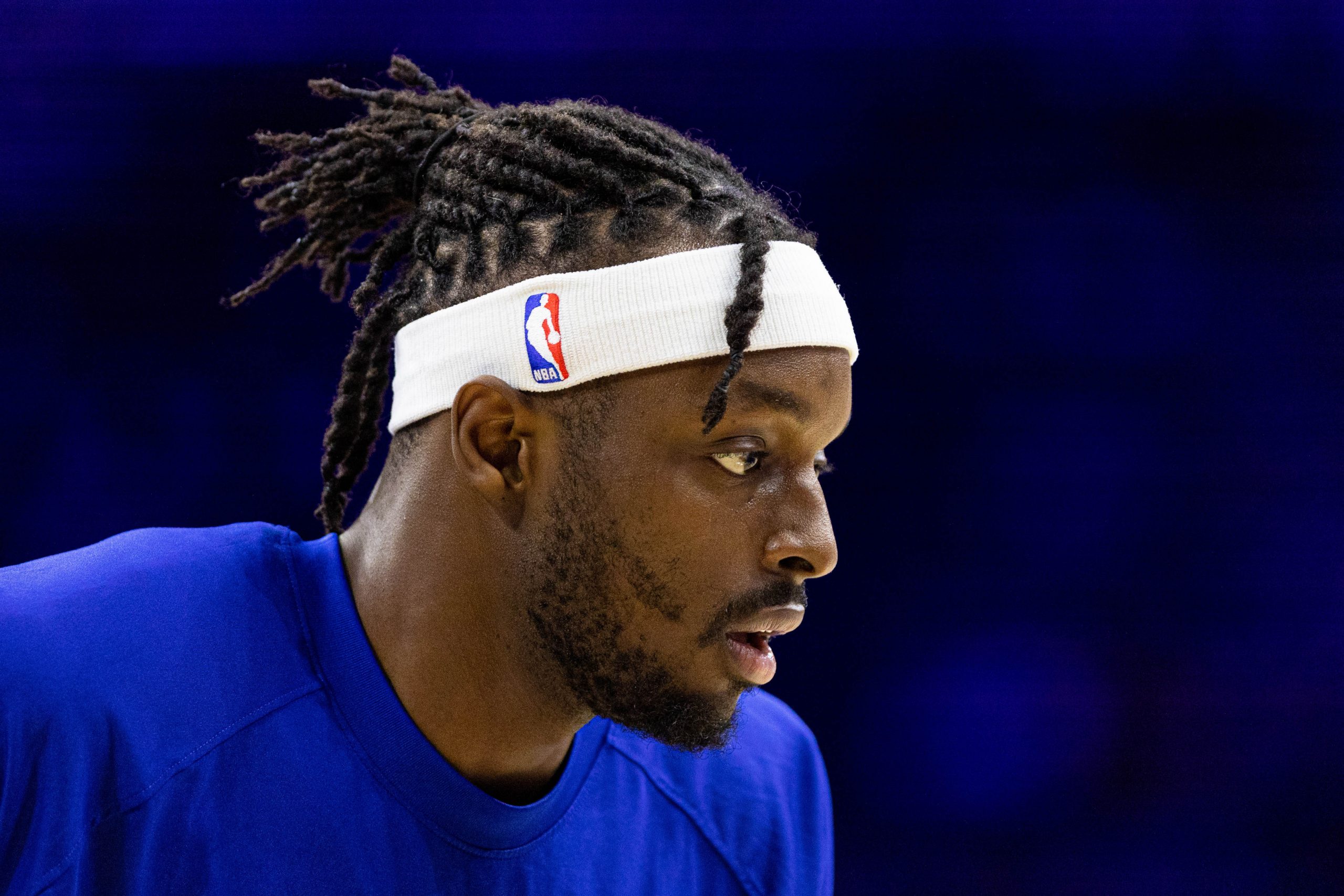 An NBA player prop is the only way to go on a Tuesday in early November. We’re still trying to figure out who’s who in the NBA plus we have the World Series and MACtion going on. We don’t need to stuff our faces with NBA moves. There will be plenty of time for that during the winter months. For now, I’d say let’s just be patient, pick off bad lines and have a little fun. How hard is that?

We can do this NBA player prop at FanDuel or DraftKings since they have the exact same number and price. BetMGM has not released props for this game yet but I’m sure they will be along soon. They always offer the most NBA player prop markets so it’s smart to check there before placing bets.

As always, I want (+) money on my bets and we’re getting it here. It’s still early in the season so why not stack the deck in your favor a little by keeping price in check. You can literally hit less than 50% and still walk with cash. That’s crazy.

This NBA player prop will come down to whether or not the Pistons can stay in this game and I think they can. The Bucks will be without Jrue Holiday and Brook Lopez again and they’ve now lost 3 straight games. They don’t look great and we have to think the Pistons will play this one like it’s the NBA Finals.

Thirty minutes is the key number here. The only time Grant has failed to hit this number is last time out when the Pistons got smoked by the Brooklyn Nets. Grant only played 27 minutes that night. In every other game that he’s played 30+ minutes, he’s pulled down at least 5 boards. I think he gets home on this number tonight.