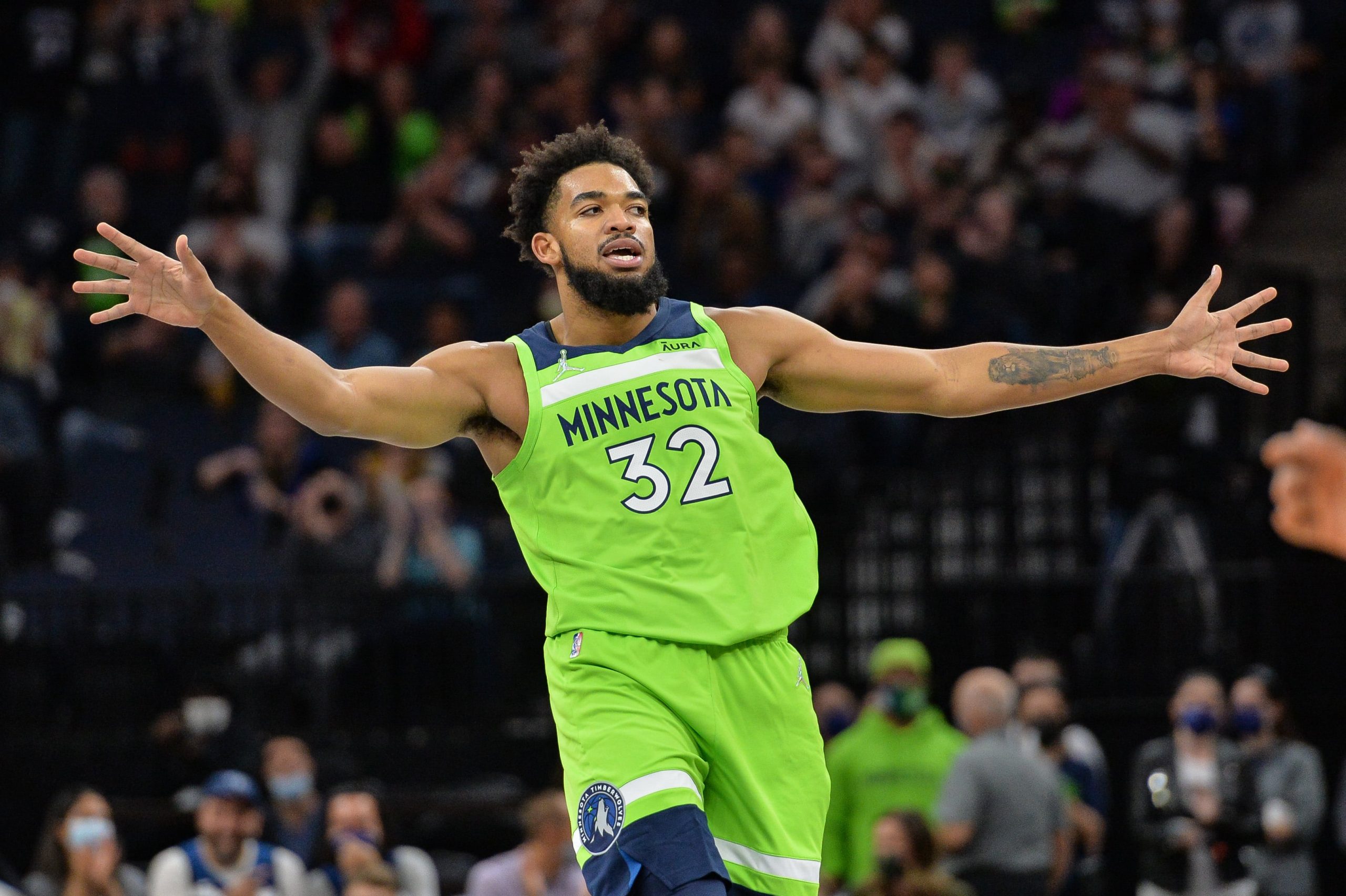 Another big NBA slate tonight with what looks like another stand out prop bet for the action. With 11 NBA games on, it is Karl-Anthony Towns matchup against one of the worst rebounding teams in the NBA that seems to provide the best value. Check out me description for the prop bet below, and whilst you are at it, look at our full NBA game previews here.

Karl-Anthony Towns is coming into tonight’s game after a monster rebounding performance against the Orlando Magic. He had a very favorable matchup against Mo Bamba and Wendell Carter Jr. and once again he should have a favorable matchup tonight. The Clippers have been a poor rebounding team on the season so far, ranking only 27th in the NBA in rebounds per game. Ivica Zubac is their starting center, however he is only averaging 5.5 boards per contest. That is second on the team to Paul George, who averages 8. As a team the Clippers are giving up a touch over 53 rebounds per game, the worst mark in the NBA.

Whilst the Timberwolves are not terrific rebounding wise either, playing a team statistically worse than them in this category should be helpful. The Timberwolves give up more offensive rebounds than any other team in the NBA, but with no serious offensive rebounder on the opposing team, it should leave Towns to pull down additional defensive boards tonight. That should help him get on the plus side of his season average of 9.2 rebounds per game. With his matchup tonight, he is bound to spend a lot of time around the rim, with Zubac having yet to attempt a 3-pointer this season. Overall, this looks like a very good value bet.

Be sure to check out our full game preview for Los Angeles Clippers vs. Minnesota Timberwolves.