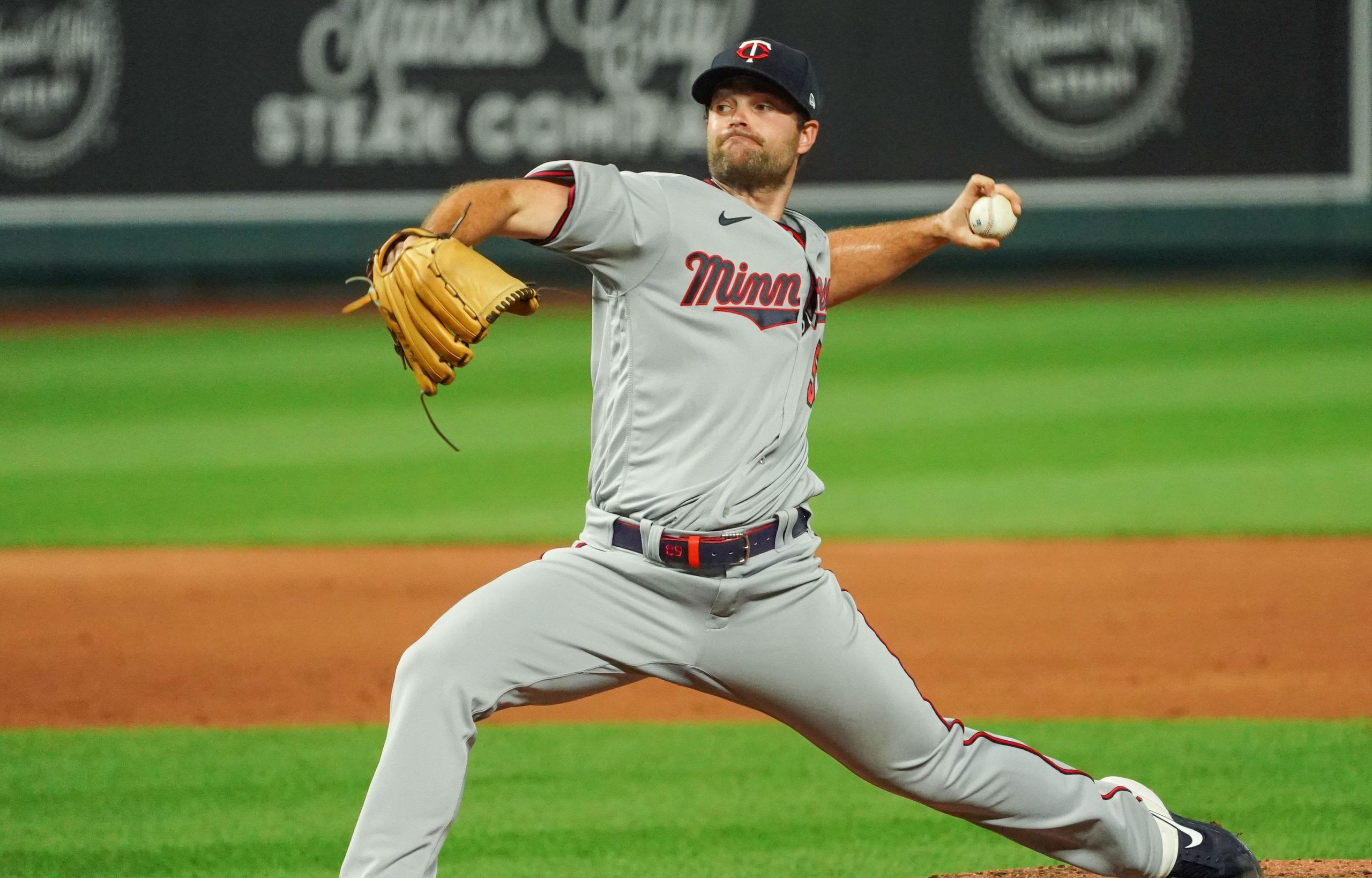 There’s 16 MLB games today/tonight. Anyone with a functioning brain knows that we need to get down. I always recommend a ton of action on days like today but just a little is fine too. The best place to start is MLB player props. That’s just a fact. Specifically pitcher strikeout bets. If you’ve been on the fence about whether to join the revolution, today is the day you should just climb aboard. Pitcher strikeout props are here to stay. They’re basically a religion in my house at this point. Here are two for tonight that we can all be proud to lay down.

This will be the third outlandish MLB player prop in a row that I have bet but I am at peace with the decision. The old proverb says, “you can’t win if you don’t bet” and that has never been more true than today. I think we are getting a fair number at a decent price for Danny Coulombe tonight so we should take it.

The bad news is Coulombe is highly likely to not even see the third inning in this game as he is a reliever. If I had to guess, I would say the Twins let him throw 40 pitches and then tell him to take a shower. That’s what relievers are asked to do. But, we only need him to fan two guys before he does that. He had a 23 percent strikeout rate last season so why wouldn’t he strike out two guys on his way out tonight?

Coulombe is throwing against the Cleveland Indians which isn’t great but it isn’t necessarily bad either. Only three teams have struck out less than they have this season but over the last seven days they are striking out almost 10 times a game and have a pathetic .541 OPS. Coulombe could easily go two innings with at least two strikeouts tonight.

Be sure to check out our full game preview for Cleveland Indians vs. Minnesota Twins 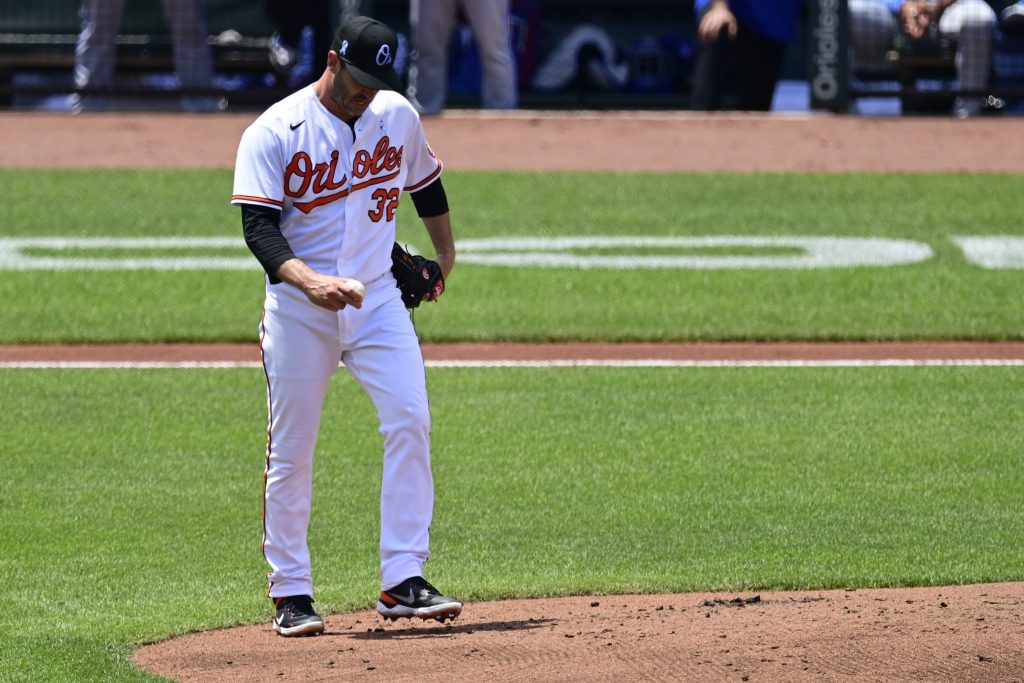 I could get fired for suggesting we even take this MLB player prop so you know I must see something. Before we get to what I see, just know that this bet comes with a disclaimer. This is a Friday night bet. This is a grab a couple of nice IPAs and watch a guy that shouldn’t be on an MLB roster try to strike someone out. At least four someones to be exact. There is no experience like the Matt Harvey experience at the moment people. Lean into it.

Harvey is well past his prime. If he’s pitching this time next year it will be in Mexico or Japan. That’s just the reality of the situation. But here’s the thing, in his last eight starts, he’s struck out at least four guys in half of them. His last start was against the same Blue Jays team he is pitching against tonight and he fanned four of them. In your face Matt Harvey haters!

Harvey gets Toronto again tonight and they will probably hit him pretty hard. He’s battle-tested though. He gets hit hard every time he’s on the hill. He’s used to it. The Blue Jays have been striking out eight times a game on average over the last week so there is that. Four strikeouts is nothing in today’s MLB.

Will Harvey get four tonight? I don’t know. Will he even get out of the first inning? Maybe not. But what I do know is that 3.5 strikeouts at +105 is a decent number and price for a pitcher in Harvey’s situation tonight. I’m taking it.