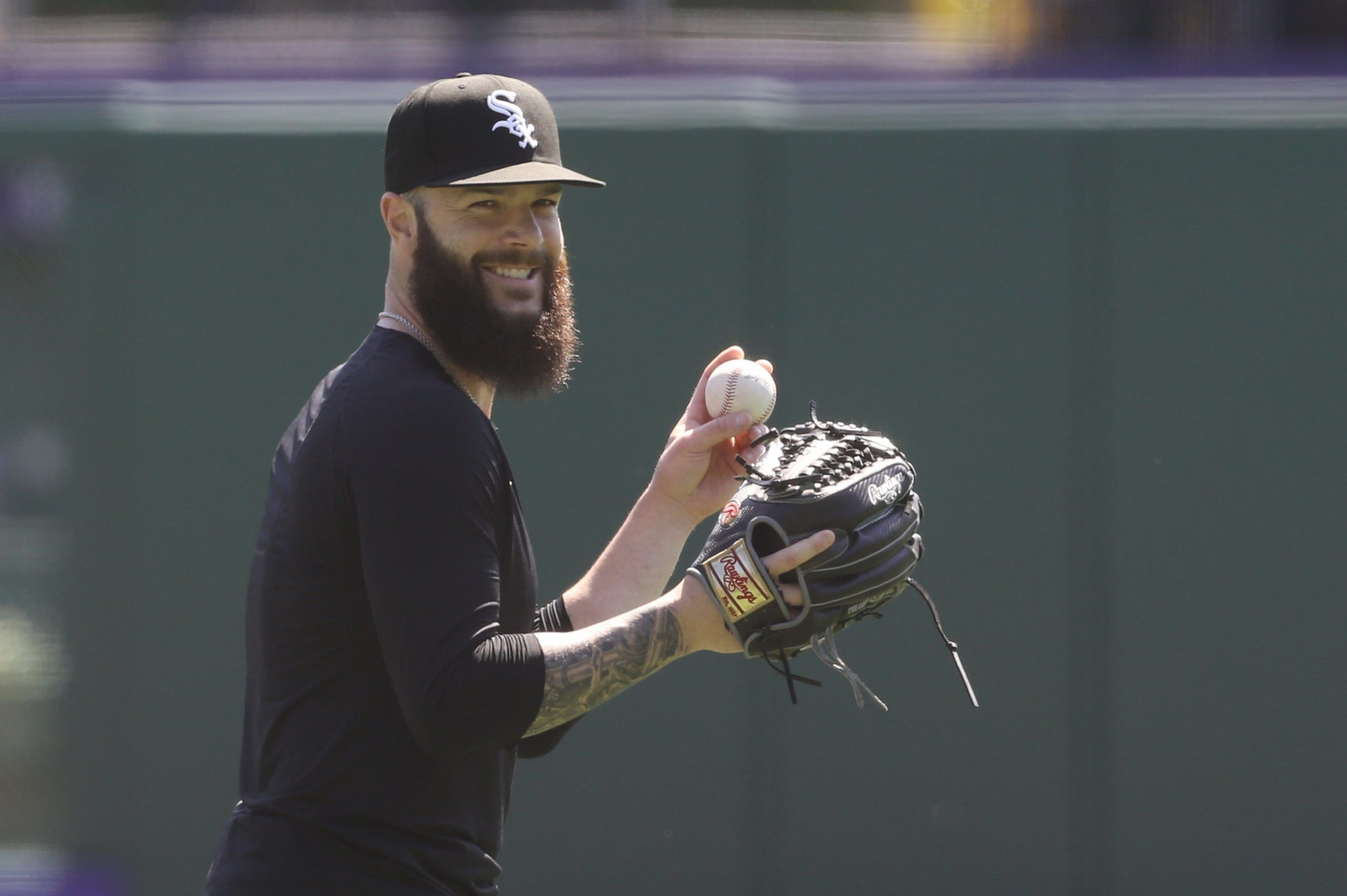 I know this is coming late and I apologize. I’m sorry I’m not sorry. The MLB player prop lines were extra tough to get a feel for today. These books are getting smarter and smarter with every day that passes so we have to crunch the numbers even harder. And that’s what I did today. Like Captain Crunch. In doing so, I found two MLB player props for tonight at plus money. That’s what I like to call the jackpot!

I know what you’re thinking and you’re right, this guy doesn’t strike anyone out. But let’s not forget, 3.5 is not a big number to get over. Another thing to remember, we’re getting at least +115 no matter where we bet this. I chose DraftKings but FanDuel also has +120 and BetMGM has +115 so we’re good.

The bad news is, Keuchel is just not a strikeout guy at this point in his career. He only has 55 strikeouts in 90.1 innings pitched this season which is terrible for what we are trying to do here. But it is good for one thing which is fetching low totals at good prices from the books. He’s gone over 3.5 in three of his last five games and in one of those games, he was pulled with three Ks after 2.2 innings of work.

Tonight he get Baltimore and while he struck out only two of them in May, I think this time will be different. First of all, the Orioles were going through a “we’re not striking out” phase back then. They were hard to make sit down but in their last 131 at-bats, they’ve struck out 41 times. They’re strikeout kids are back and I’m here for it. The MLB player prop streets may be rough tonight but I think Keuchel gets to at least four strikeouts tonight. 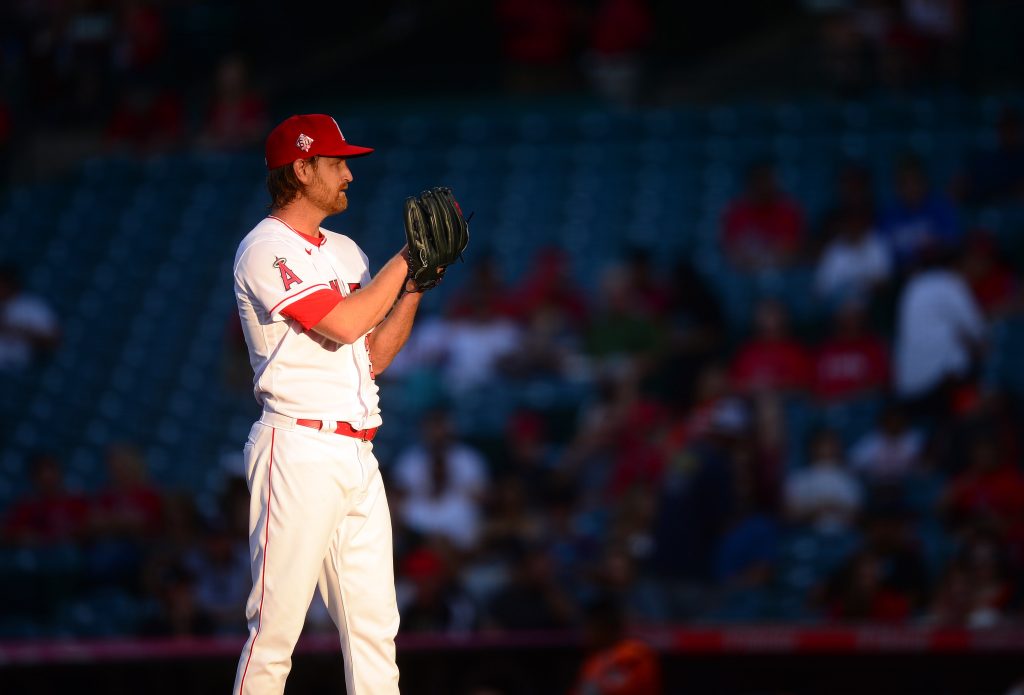 I was thinking about all of our futures with this one. Let’s say Keuchel cashes in the third inning. Then what? Well I’ll tell you what – we wait for the Los Angeles Angels/Seattle Mariners game at 10:10pm ET. It’s Friday night people. Let’s stay up late.

Cobb is a guy who is all over the place but I still like him. He could get ten strikeouts or he could get pulled in the third inning with only two. It’s a party with this guy but in his last six starts, he’s fanned at least six batters in four of them. One of them was against the Seattle Mariners, whom he gets tonight.

In their last 151 at-bats, the Mariners have struck out 47 times, which works out to be around 31 percent of the time. Their biggest problem is that they can’t hit. Over the last seven days they have MLB’s worst OPS sitting at .547. That’s terrible. Jordan Montgomery just whiffed nine Mariners yesterday and James Taillon got nine of them on Tuesday. Alex Cobb should be able to whiff six of them tonight.

Be sure to check out our full game preview for Los Angeles Angels vs. Seattle Mariners