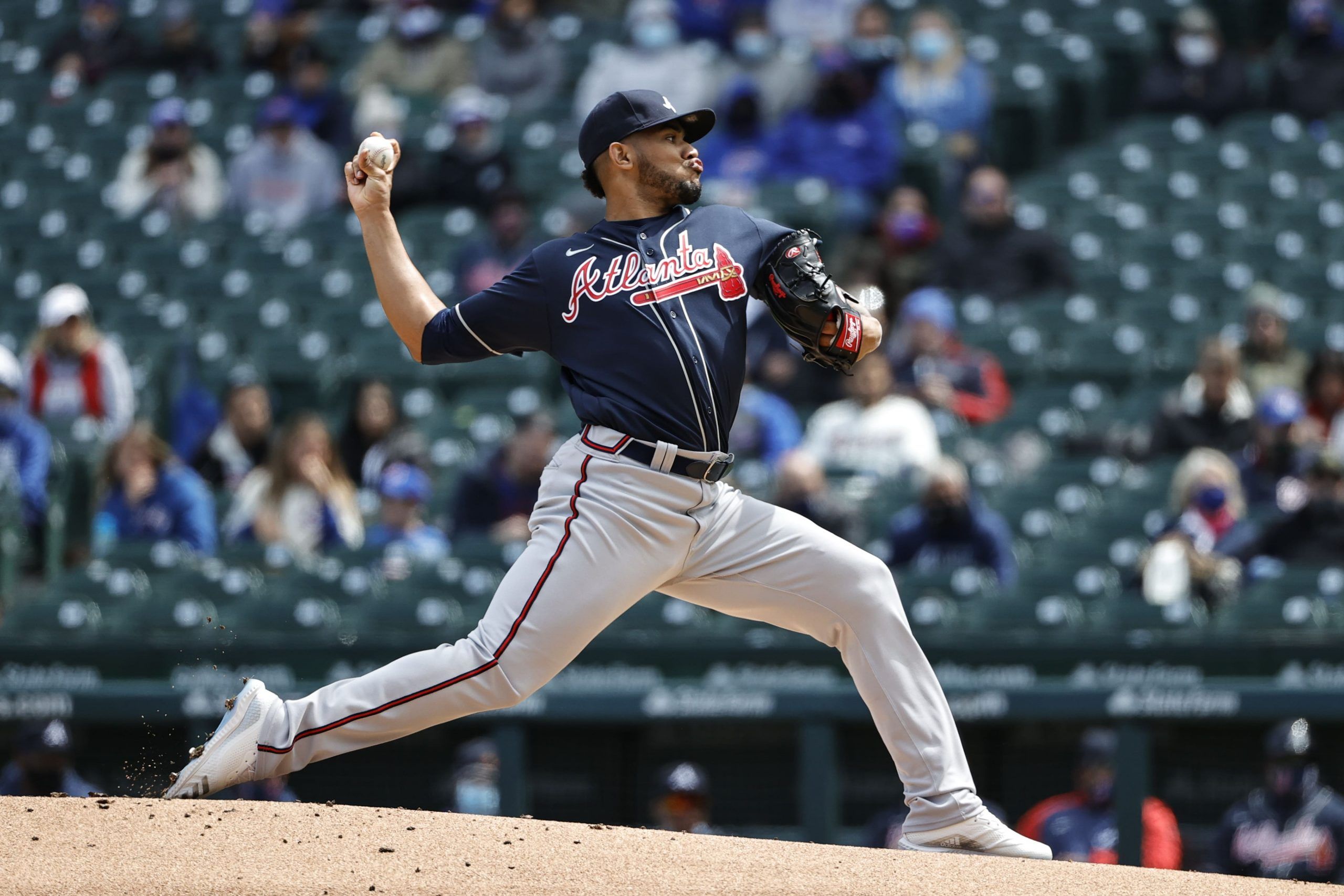 I'm an NFL handicapper here at Pickswise who was raised in a household full of sports fanatics. Since I unfortunately never had LeBron James' jumping ability I wasn't able to make it to the NBA, and chose writing about sports as the next best thing. An avid sports bettor myself, I'm excited to get to write about the industry as it gets set to take off across the country. Buckle up.
Published: 14:55 PM ET April 23, 2021

MLB is back in full swing, and we’ve got another great slate on Friday. We’ve had a lot of success with our MLB handicapping lately, and we’re looking for more big wins here. Right now we’re talking player props, and I’ve got two which I really like that I’m going to discuss here. One of them centers on a big game from Huascar Ynoa. Don’t forget to check what our MLB analysts have backed with side and total picks for all 15 games tonight.

I think this line is seriously mis-priced. Ynoa is still only 22 and new to the big leagues, so oddsmakers still aren’t entirely familiar with him. That’s created some value in this spot. In each of his three starts in 2021, he’s struck out at least a batter an inning.

Even in his last start when he got rocked for six earned runs and only lasted four innings, he still struck out five. As long as he can go five innings here, I feel very good about our chances of cashing this prop. In his start right before that one, he struck out ten in six innings.

He also has an ideal matchup here against a Diamondbacks lineup that loves to swing. This season, the Diamondbacks have the fifth-most strikeouts in the entire league.

Be sure to check out our full game preview for Arizona Diamondbacks vs. Atlanta Braves.

I think Goldschmidt could be in for a long day at the plate. Starting with his matchup, he’s had a very difficult time against Reds starter Sonny Gray in the past. In his career against Gray, Goldy is 0-12 with five strikeouts. As such, I don’t see him getting on base too often or having many scoring chances.

St. Louis’ offense as a whole has been soft lately, as they’ve scored just two total runs in their past two games and have been shutout twice in their last four. Goldschmidt has scored a run in just three of his past 12 games, a 25 percent clip. With the Cardinals’ offense slumping and his horrendous track record against Gray, I like this one a lot.

Be sure to check out our full game preview for Cincinnati Reds vs. St. Louis Cardinals.