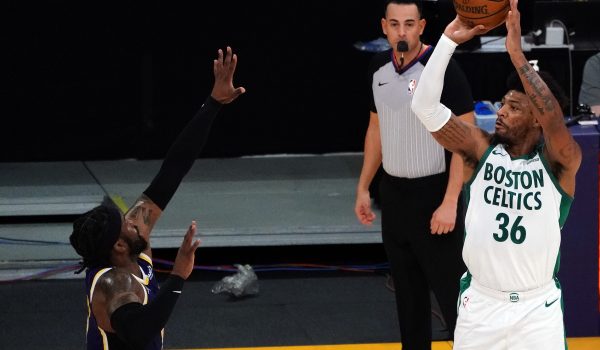 The NBA schedule is a little light for my liking on a Friday night but seven games is more than enough. Looking for teams that will be shorthanded is a viable strategy, and there are a few of those teams tonight. There are two in particular that I think have legs.

Don’t forget to check what our NBA analysts have backed with side and total picks for all seven games tonight.

The Boston Celtics are sitting Jaylen Brown and Kemba Walker tonight which means more opportunity for Marcus Smart. It’s not the best spot as the Celtics just played last night but the number is great at 15.5. He’s only gone over this number once in the last five games, but keep in mind, both Walker and Brown being out opens up a ton of usage.

Even though Smart has not hit this number in four of his last five, he has been a bucket away in three of the four misses. In a couple of those games, he took less than 10 shots which is highly unlikely to happen tonight.

Both Brown and Walker have not sat out the same game this season but they did twice last year (not counting the last game of the season when the whole team sat). Smart didn’t take less than 15 shots in either of those games and scored more than 16 in both. On top of the added usage, the Celtics are in a pace-up spot here as the Nets play faster.

If this game stays close, Smart should get home. There is cause for concern as Kevin Durant and Kyrie Irving are back in the lineup but a blowout won’t necessarily kill us. Smart could still get up 15+ shots by the end of his third-quarter shift. This is one of my favorite player prop bet of the night.

Be sure to check out our full game preview for Boston Celtics vs. Brooklyn Nets. 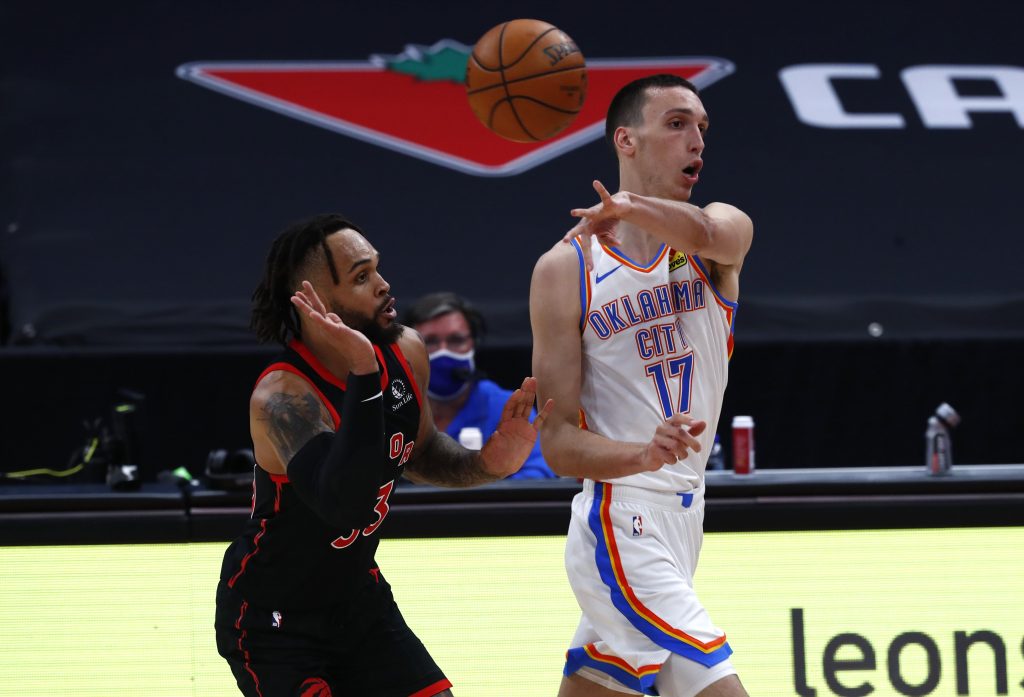 The juice on this one is pretty high but the number is right so it seems worth it. -140 implies a 58% probability so it is something I can live with. His chances to hit this number will increase even more if and when Lu Dort is activated.

The Wizards don’t allow many assists per field goal made but there is reason for optimism. First, these two teams play faster than every team in the NBA over the last four games. The more possessions the better.

They just met a few days ago and Pokusevski dropped five dimes. There was no Dort in that one either so none were of the cheap, catch and shoot variety that will be available if Dort plays tonight. Even with the juice as high as it is, this number is just too good to pass up and is worth paying for. The juice is worth the squeeze.

Be sure to check out our full game preview for Washington Wizards vs. Oklahoma City Thunder.