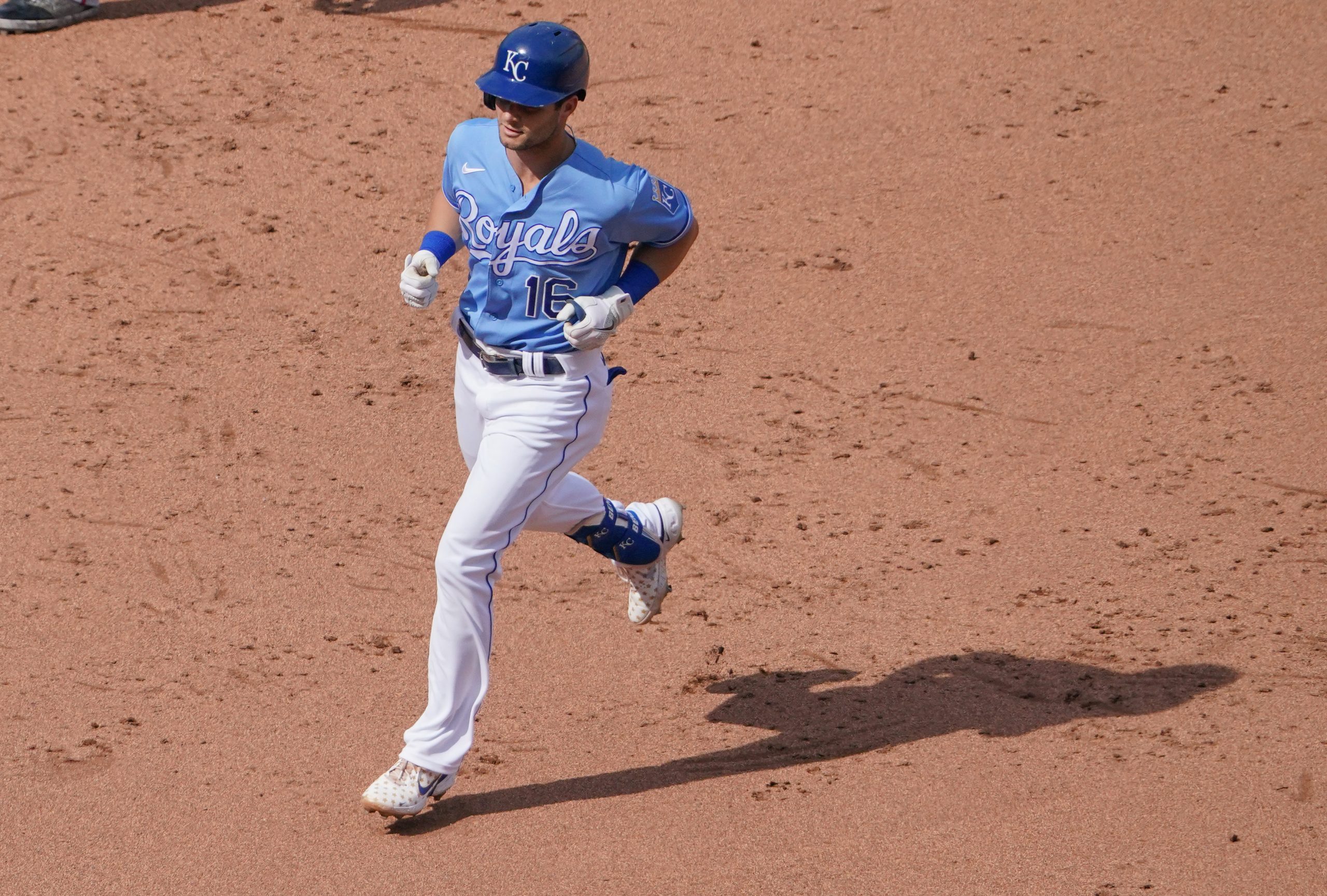 MLB is back in full swing, and we’ve got an interesting slate on Monday. It’s a small one with only three games, but there are still plenty of opportunities for value. I’ve got two player props which I really like that I’m going to discuss this morning. One of them centers on a big game from Andrew Benintendi. Don’t forget to check what our MLB analysts have backed with side and total picks for all three games today, and today’s MLB mega parlay for a chance at a 17/1 payout.

Before we get to Benintendi, there’s something I like in this Marlins/Red Sox game. Pivetta has been racking up strikeouts recently, and oddsmakers haven’t adjusted enough yet. He was a better than strikeout per inning guy with the Phillies early in his career, so this isn’t too surprising.

He struck out nine against the Astros in his last start, and has recorded at least seven punch-outs in six of his past seven outings. His last three starts came against tough Houston, Atlanta, and Toronto lineups, and he struck out at least eight each time.

Things are shaping up very nicely for this Benintendi prop. -210 might seem steep, but it’s really not when you dig into the facts. For starters, he’s been a very consistent hitter this season. He’s recorded at least one hit in each of the past 10 games that he’s been in the starting lineup.

Overall, Benintendi has recorded a hit in 41 of the 53 games that he’s been in the lineup for. That’s a success rate of over 77 percent. For a bet to be profitable at -210 odds, it only needs to cash 67.7 percent of the time. Seven of his 12 hitless games came in the first month of the season, so he’s been much better than 77 percent recently. So just blindly, there’s some value in getting -210 here.

Then when you consider the matchup, things get even better. He’s facing Angels starter Dylan Bundy on Monday, who he has a history of success against. In 32 career at bats against Bundy, Benintendi is hitting .344 with a 1.010 OPS. Bundy has been terrible recently, and has a 6.49 ERA on the year. The Angels also have the fourth-worst bullpen ERA of any team in the league this year, so even if Benitendi doesn’t get one off Bundy he’s got a very good shot to get one off Los Angeles’ relievers. 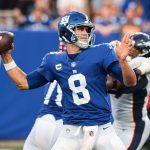 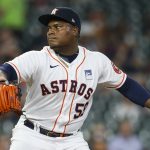 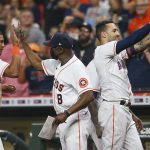