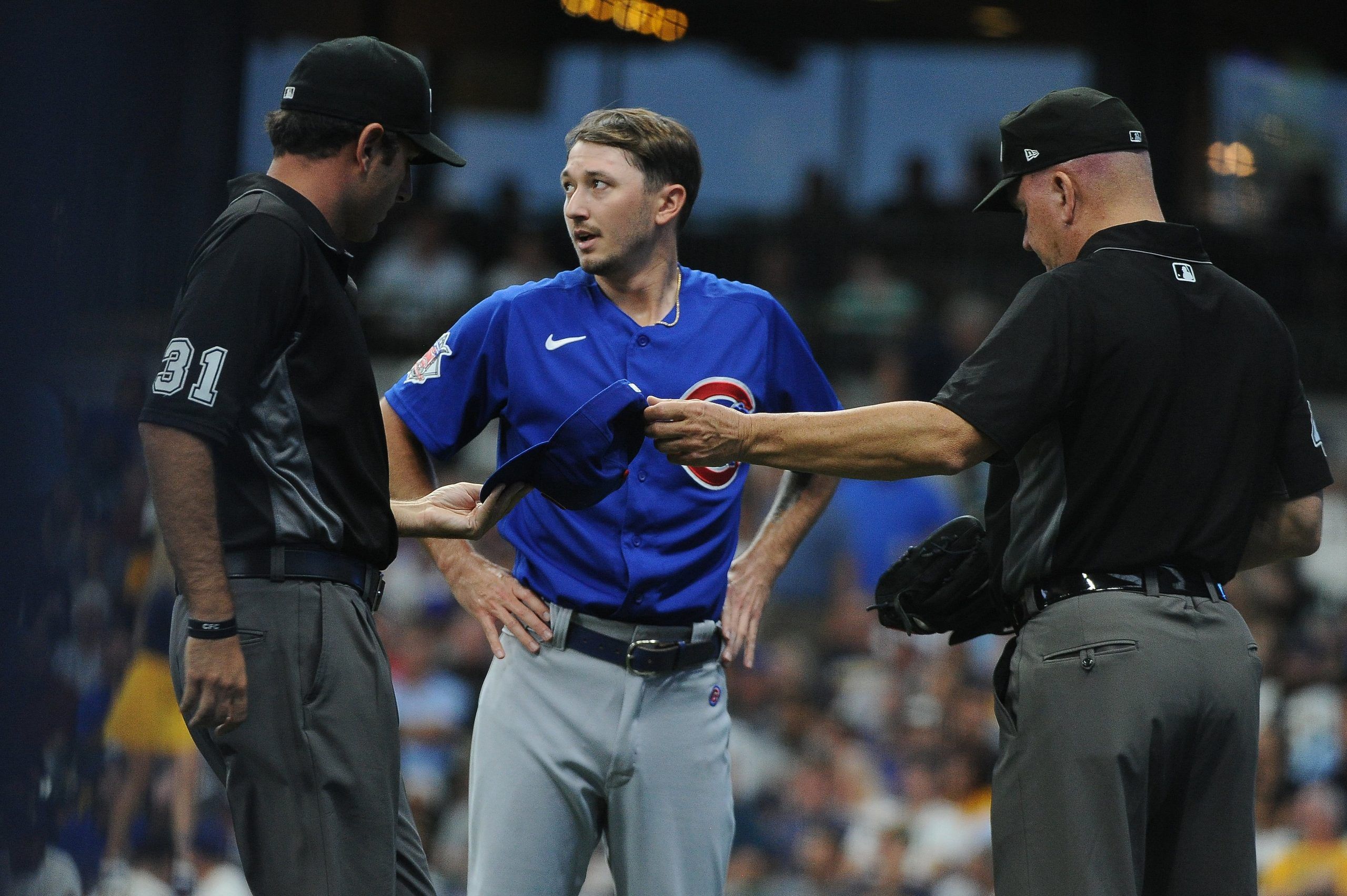 If you’re reading this, congratulations, you made it to the Fourth of July Part II. Hands down the best part of the Fourth of July being on Sunday is the fact that we do it all again on Monday. Look at us just living the dream right now. Since it’s a holiday (again), it only makes sense that we drop a couple of MLB player props on the books. We don’t have any day games but we really can’t complain since we’re getting a do-over on a holiday. That doesn’t happen all the time. Let’s make the most of it.

I could probably get fired for even suggesting we do this MLB player prop but it’s crazy enough that it just might work. I haven’t seen a number on Zach Davies anywhere besides DraftKings but honestly, I don’t think it could get much better. We’ll see as the day goes on what BetMGM and FanDuel want to do with him but his number and price at DraftKings is fine with me.

Davies is far from a strikeout guy we want to bet regularly. He’s got 55 strikeouts in 83.1 innings pitched so far this season, which is not good. Even so, this 3.5 for plus money is pretty disrespectful and we shouldn’t stand for it. Especially given that fact that Davies has struck out at least four batters in five of his last six starts. He’s a borderline 4.5 guy or at the very least a 3.5 for -140 pitcher at this point.

Davies’ opponent tonight is the Philadelphia Phillies, who have the tenth-most strikeouts in MLB this season. Over their last 150 at-bats they’ve struck out 44 times, which is almost a 30 percent rate. That’s just math. Davies could throw 80 to 90 pitches tonight and if he does, he should be able to get us four strikeouts. We should definitely bet this.

Be sure to check out our full game preview for Philadelphia Phillies vs. Chicago Cubs 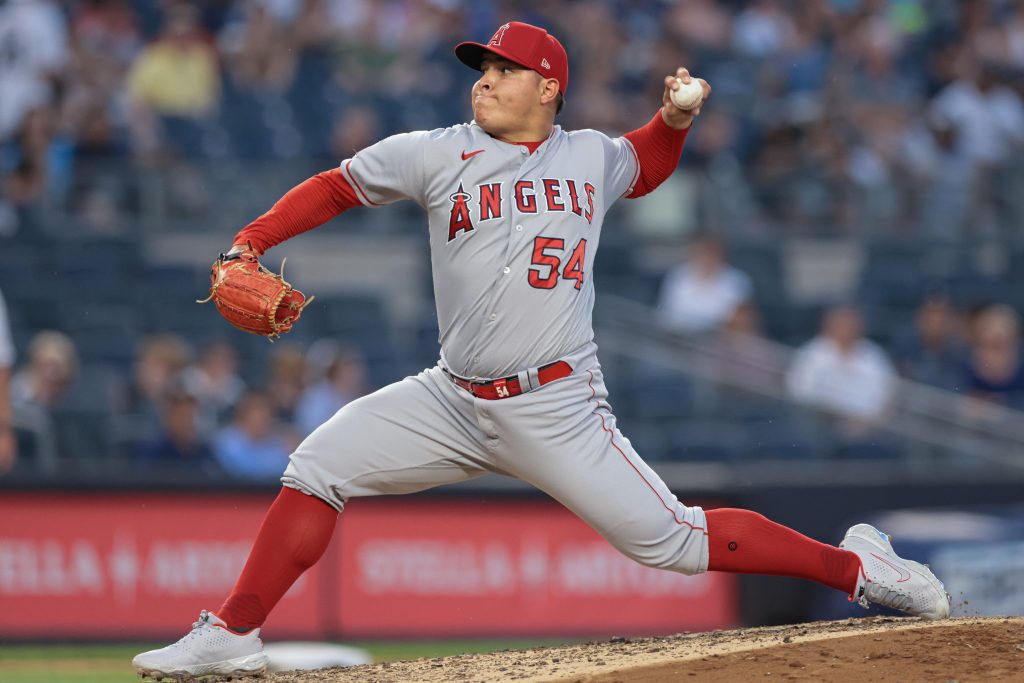 A lot of people don’t like betting MLB player props on guys they’ve never heard of but not me. Honestly the less the books know about a guy, the better. DraftKings is the only book I’ve seen that has even posted a number on Jose Suarez tonight and the day will probably end like that. They’re scared.

Suarez is a long reliever, so doesn’t have many MLB starts to his name. It can’t be easy for the books to get a read on him given his limited work and the change in role. The last time he pitched was June 28, and he struck out five New York Yankees. He has a 23.9 percent K-rate in 27.1 innings pitched this season which isn’t bad. My best guess is he will throw at least 60 pitches tonight with upside in the 80s if his stuff is working.

He gets the Red Sox, who aren’t a team I like to target, but we need only four strikeouts. Suarez won’t have to be Nolan Ryan to get home for us. Boston has struck out only 43 times in their last 210 at-bats, so this won’t be easy but James Kaprielian fanned ten of them yesterday so there is hope. Again, we don’t need this guy to set any records. Just strike out four guys and cash our MLB player prop. How hard could that be?

Be sure to check out our full game preview for Boston Red Sox vs. Los Angeles Angels